As Americans, can we trust the value of the US Dollar?  Does patriotism have anything to do with trusting the value of the US Dollar?  We would say no.  It does not.  The USD gains or loses value based on how much of it is in circulation.  There will always be demand for it.  But the total money supply controls its value.  Since 2008 that money supply has been climbing.  Now it is leaping up exponentially.  See this graph from the St. Louis Fed, click here to view. 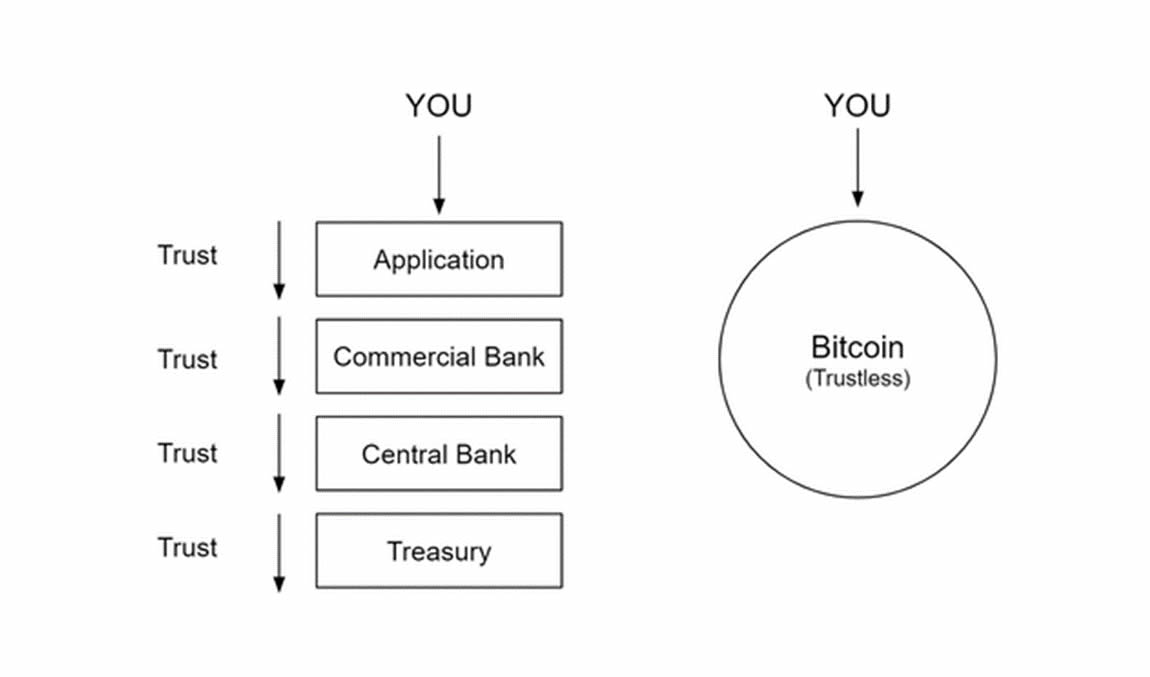 As long as Bitcoin adoption is going up, that is all that’s needed for more and more people to trust Bitcoin.  That is called the network effect.  It grows on itself, exponentially.  The main reason Bitcoin is still in an s curve adoption cycle where it tends to drop 10% to 40% then recover and grow faster, is because not enough people have adopted it yet.  Slowly, Bitcoin is going main stream.

There were numerous pre-cursors to Bitcoin starting in the mid to late 70’s, 44 years ago. Most of the early e-cash systems were based on centralized currency.  That is why they failed.  Only Bitcoin replaces Governments worldwide to give direct access to the people, to a currency, that cannot be manipulated.  See the chart below: 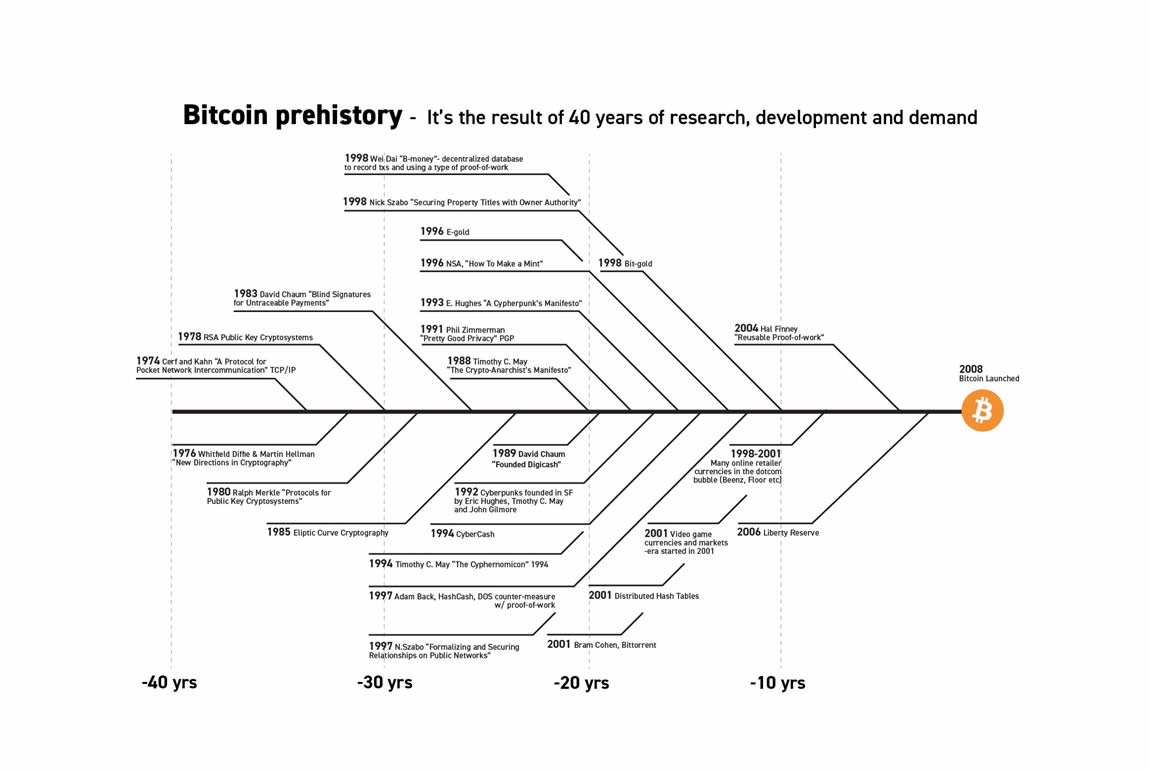 Bitcoin’s bull run will last until LATE 2021 or perhaps EARLY 2022.  These prices are STILL cheap!