Will There Be Another Bitcoin Miner Capitulation?

Patience is required with the high volatility of Bitcoin investing.  Yesterday, we discussed the hash rate being dropped by 66% in very early June and it will take months to recover.  Upon that hash rate full recovery, Bitcoin price action can finally start to recover.  One mistake, we sometimes make is attempting to put timeframes on price action either higher or lower.  That is too difficult to predict.  For example, we have over and over explained that this bull run looks much more like the 2013 bull run on the chart than anything else.  We have also proven how each cycle rhymes with previous cycles.  That is largely true because miner behavior reacts to the supply shock after each halving in similar ways.  In 2013, Bitcoin hit a top, dropped over 50% and traded sideways for 211 days.  We are on day 100 now, of trading sideways.  Neutral ATM has been thinking August/ September for when it will finally break out.  However, we have to personally accept that it could rhyme more closely with 2013 and take at least 211 days to break out. That would be October/November.  Emotion sometimes will not allow us to accept outcomes we don’t like.  That is why high quality investing requires a real, long term, battle with emotions.  It really is a war.  Now let’s look at the stock to flow model again: 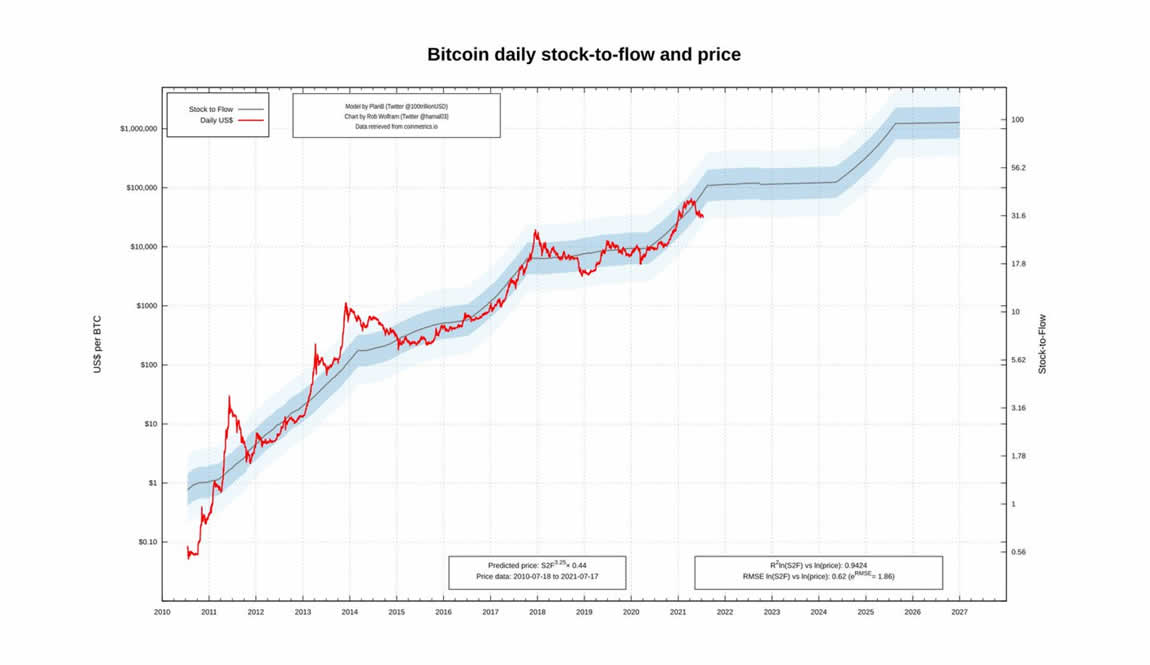 Bitcoin had to hold $30,000 to stay in a bull market from a technical analysis standpoint.  It is at $29,860 right now.  Could this dip mean the stagnant, sideways trading will trend lower into the mid $14K’s?  Could this also mean that the break out will be delayed six months (2022)?  It could mean that unfortunately.  However, it does not mean that the bull run will not pick back up again, in the 4th quarter, or early 2022.  At this point, there are simply too many variables to predict how long it will take for Bitcoin to break out of this.  We must also rationalize that the reverse repo market is’nt letting up.  The SPX just crashed over 750 points on Monday, and if there is an SPX, Nasdaq, and DJIA crash this fall.  That will spill over into Bitcoin for a time period.  This all could mean the bull run will be on pause even longer than expected!  The bottom of this miner capitulation as it picks up steam could be lower than we thought as well.  Bitcoin had to hold $30,000 and Monday was not kind to any market.  So, let’s see if Bitcoin recovers above $30K and can hold it later this week.  It is back up to $29,939 as of right now.  Do not let the Bitcoin peaks and valleys drag you down!  Stay in control of your emotions.  DO NOT PANIC SELL!!! View on Twitter.

Do try to laugh about this.  Someday, we don’t know when, $30K is going to be hilarious if you still own your Bitcoin: 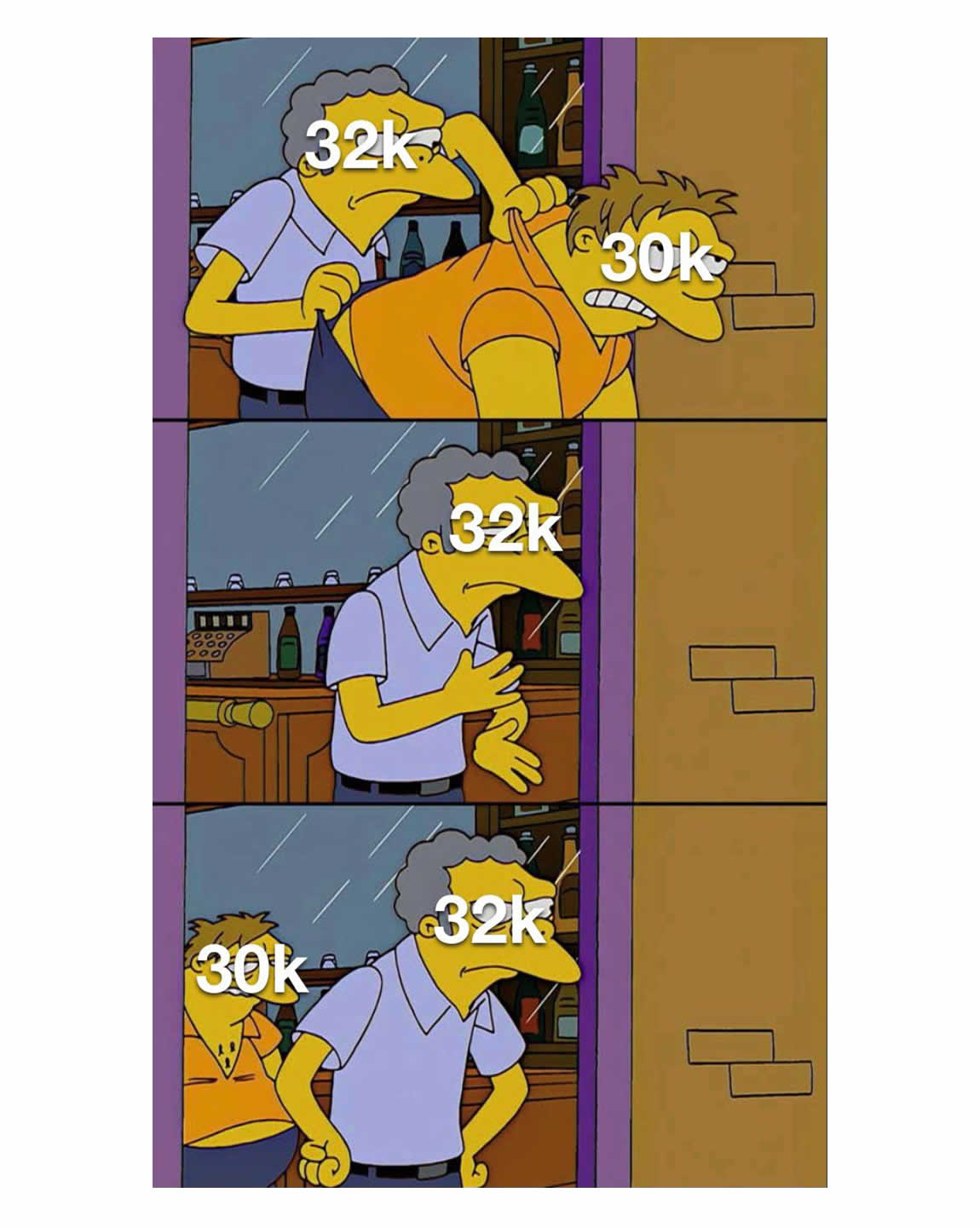