Why the Price of Bitcoin Doesn’t Matter, Part 6 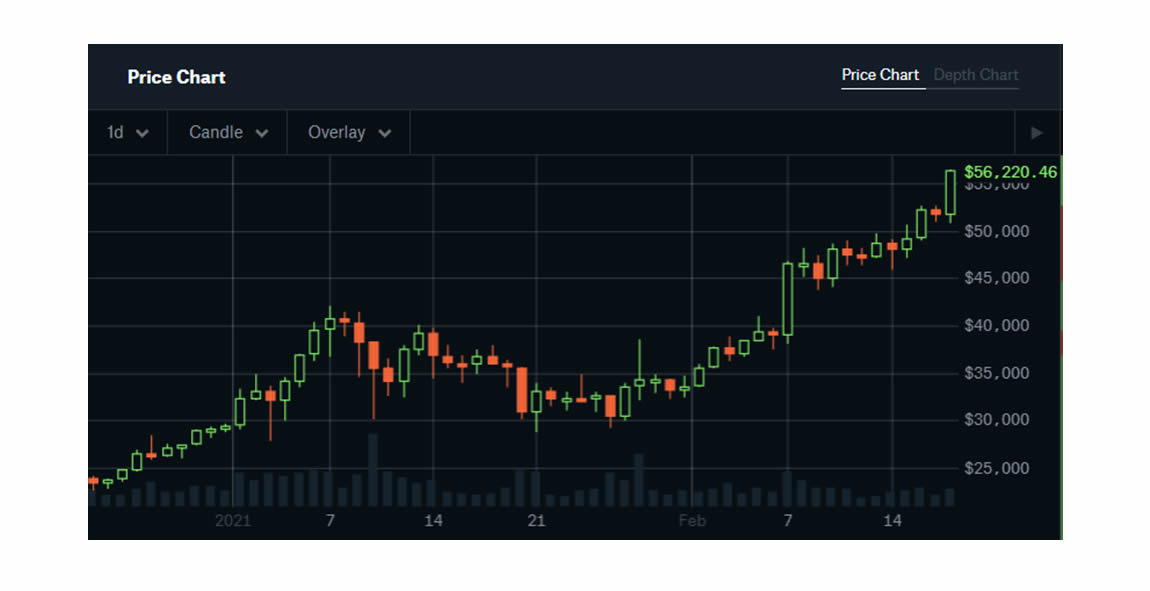 Bitcoin has broken $58,500 this weekend.  Here is an article written about Bitcoin’s role in the future quantum financial system:

So, What Does This Have to do With Bitcoin?

We thought you might ask. That is still a bit of an unknown at this point. There are fears that quantum computing could break the encryption that Bitcoin and other cryptocurrencies rely on. More likely, however, is that encryption systems will adapt to harness the power of quantum computers, keeping pace with the computing ability of those who would seek to break those encryptions.

With the added risk assessment capabilities quantum finance brings, big banks could feel more comfortable investing in notoriously volatile currencies. The value of a Bitcoin topped $20,000 for the first time in December, hit $40,000 less than a month later then promptly dropped 25%. This is not uncommon for Bitcoin, but Goldman Sachs executive Jeff Currie said in January that the cryptocurrency market is maturing and institutional investment could help stabilize it.

By now, you might be as dizzy as if you’ve ridden a rollercoaster modeled on a graph of Bitcoin’s value. But we hope you have at least some understanding of quantum finance’s importance. Maybe it’ll be enough to give you quantum supremacy over the competition.”

We understand that readers may not understand this quantum financial system, but save it to say, a digital financial system is coming in the near future.  We are simply saying that we know major changes are coming to the financial system.  Bitcoin will be a part of it.  And quantum computing power and speed can be managed with the difficulty adjustment.

We also know this bull run cycle we are in with Bitcoin, will end in the 3rd or perhaps the 4th quarter 2021.  2022 will likely be a bear market year, and 2023 will be a re-accumulation year.  Neutral ATM wants to borrow against our non IRA Bitcoin stack, to invest in more ATM machines.   This gives our customers more opportunities to adopt Bitcoin and begin stacking for their futures.  Whether you can afford to invest $20 per week or $5,000 per week into Bitcoin.  It should peak in the $160K to $220K range later this year.  Then in 2022, it will bottom out in the $40K to $70K range when it touches the 200 day moving average.  Our goal is to help HODLers hold their Bitcoin, borrow against it, and pass it on to the next generation.  By 2025 we thouroghly believe Bitcoin will then hit $1million per coin.  Or close to it.  So resist the urge to sell!  Only if your using the money to invest in scarce assets, as Bitcoin tops out.