Why the Price of Bitcoin Doesn’t Matter, Part 4 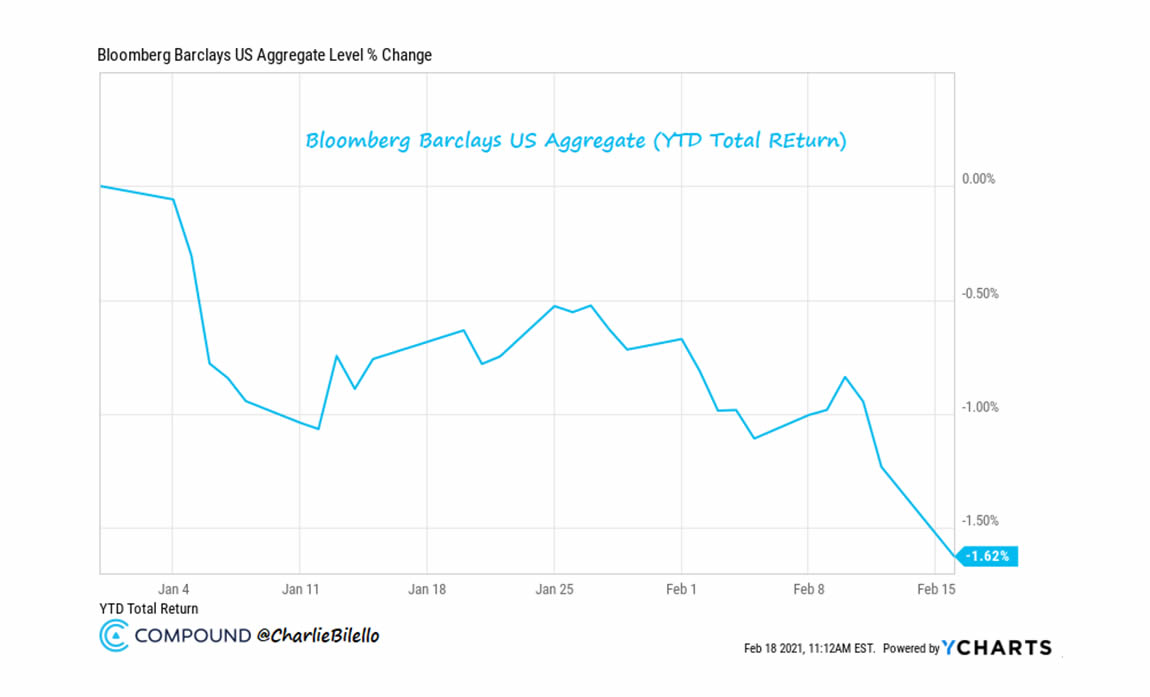 If these above four trends continue in 2021, and expand.  Bitcoin may easily overshoot our price prediction.  It appears to us that Bitcoin is beginning to enter a rather parabolic phase and green daily candles may start to get bigger.  We will see.  The more announcements of major companies and institutional investors like Blackrock that come out, the faster this trend will occur.  Now the question becomes will that shorten the cycle or just send it that much higher?

The above chart has a projection on the end of it, but we agree with the projection.  Bitcoin is ramping up its takeover of wall street and institutional investors.  Tesla, MicroStrategy, Tahinis Restaurants, Square, and many other companies now hold Bitcoin on their balance sheets.  Dozens more announcements will be forthcoming from other companies who put it on their balance sheets.  Apple and Twitter are possibly among those companies.  Each announcement will propel Bitcoin up.  The Motley Fool announcement yesterday could have a lasting impact since they have 37 million clients who may add Bitcoin to their portfolio.  The positive feedback loop feeds on itself, the network effect.  This network effect provides more Bitcoin enthusiasts, which creates positive price action, which brings in more Bitcoin enthusiasts.  How long will this network effect last during this bull run until it runs out of steam, and a trend reversal creates a top, and subsequent bear market?  Regardless of bear market or bull market, holding Bitcoin longterm creates the best returns.  So forget about the price action short term.  Zoom out, think long term.  Not selling the Bitcoin, enhances holdings, and creates a pristine collateral.  With this collateral an investor can have an asset, they can borrow against, which averages 205% annual return, since 2009.  Interest rates on Bitcoin backed loans are 4.5%, or in that range.  So the pristine collateral narrative about Bitcoin should not ever be overlooked.  It could and will provide generational wealth to many Americans who stay the course long term.  Why can we all trust Bitcoin for such a long time frame?  The blockchain.  This computer network is the most secure computer network in the world.  It stays so secure, because of the difficulty adjustment.  This adjustment, increases the primes in the logarithmic equations that the Bitcoin miners ASICS computers solve to get blocks added to the blockchain.  If the primes (difficulty adjustment) are increased or decreased as needed, blocks can be added in close to 10 minutes, every block.  The blockchain cannot afford blocks being solved in seconds or one minute.  In order to avoid a 51% attack on Bitcoin, the difficulty adjustment must be effective.  Here is a chart showing us, how effective it is, click here to view.

The network difficulty increases and decreases as seen on the chart, but the trajectory is getting steeper.  This will likely continue.  It could get extremely steep if or when Quantum computers get involved, but nevertheless, blocks every 10 minutes with the steepening difficulty keeping the blockchain secure.  Therefore, trust Bitcoin.  Trust the network effect.  Hold it longterm.  Use it as pristine collateral.