Why Own Bitcoin? Really, Why?:

To answer that question one has to step back and look at the big picture.  The really big, long range picture.  Not just 2020-2021.   First off, inflation is NOT 5.4% like CPI shows (unadjusted number, through July 2021).  Inflation is a measure of real inflation.  What everyday items and services a family would need to have, to survive.  The chapwood index measured that and was closed down in 2020.  M1 and M2 money stock measured money supply growth and the Fed closed those down as well.  So, money supply as we now know it has grown over 35% since a year ago.  In other words, 35% of all USD in circulation was printed in the last 12 months.  In September, 2022.  That number will likely be over 50%!  Inflation is another way of saying monetary valuation of a currency.  The USD is losing value at an alarming rate and we can garauntee our readers inspite of Jerome Powell’s goal of tightening asset purchases.  This goal is not attainable without dire consequences to the stock and real estate markets.  Without reverse repo markets buying over $1 trillion per day in securities in exchange for liquidity for commercial banks, there would be a bank run tomorrow.  Tightening these purchases is not possible and Powell admits that publicly.  He wants it to happen.  See this chart below: 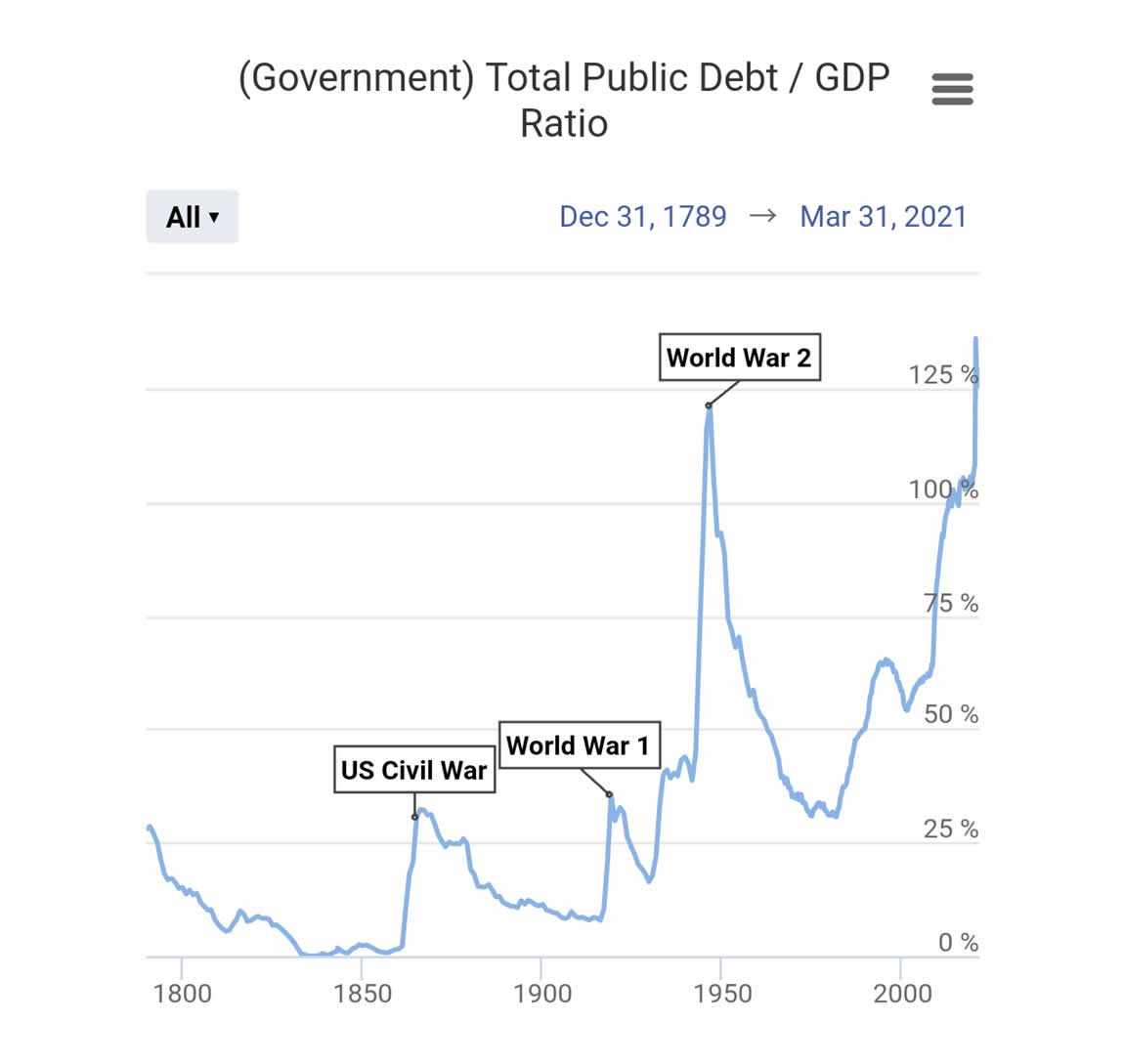 Total public debt is higher than ever before and is parabolic in it’s growth.  Totally unsustainable!

Therefore, in light of this truth.  G20 Nations including the US, are attempting to reset into one world currency and one world government.  CBDC (central bank digital currency), one world currency.  The great reset will lead to one world government.  For those who disagree with this notion.  Stick with the USD as your store of value.  For those who do not disagree with this.  The best store of value for the future is Bitcoin, period.  Below is the 1970 cost of living, and average income: 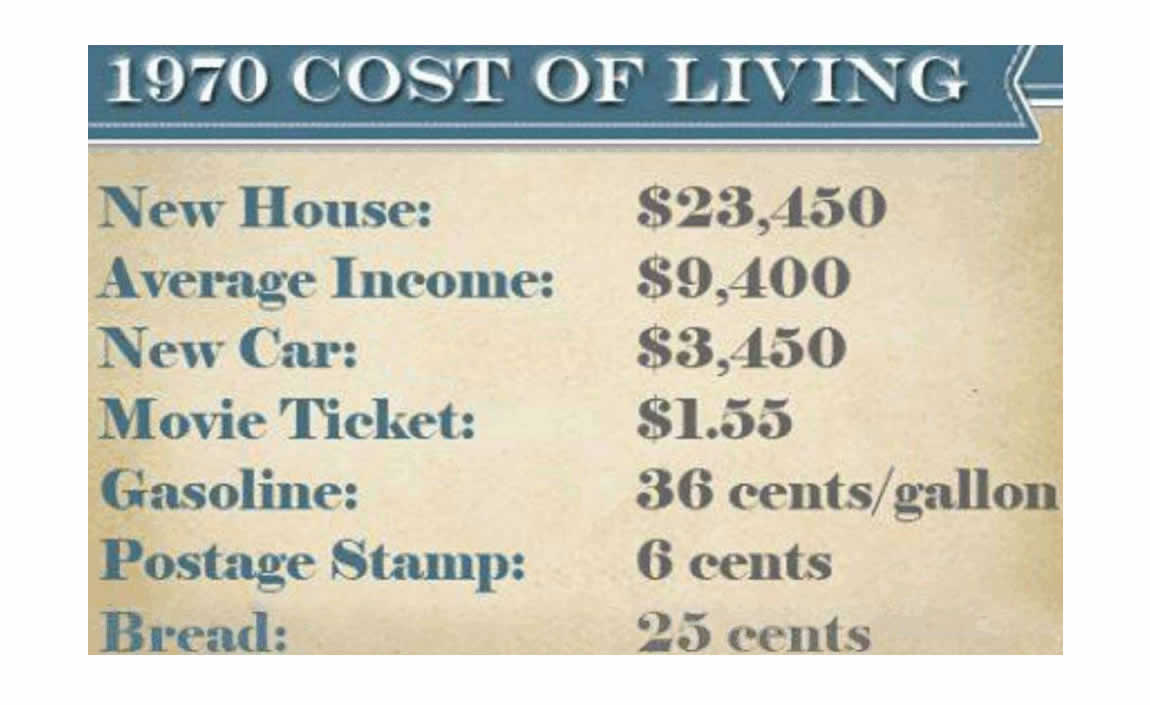 Remember CPI inflation has averaged around 1.5% since 1970.  Does this look like 1.5% inflation for the last 51 years, going to 2021?  Are homes averaging $42,000 in 2021?  Is gasoline averaging $0.64 per gallon?  No.  CPI was never accurate.  Inflation or monetary devaluation has been going on a long time.  Savings have been pilfered by monetary devaluation, due to money supply growth ever since the US left the Gold Standard, in 1971.

Now, we will switch gears to discuss why Bitcoin is the best store of value.  The S curve adoption of Bitcoin is similar to the adoption of the internet in the 90’s. See this GMI chart below: 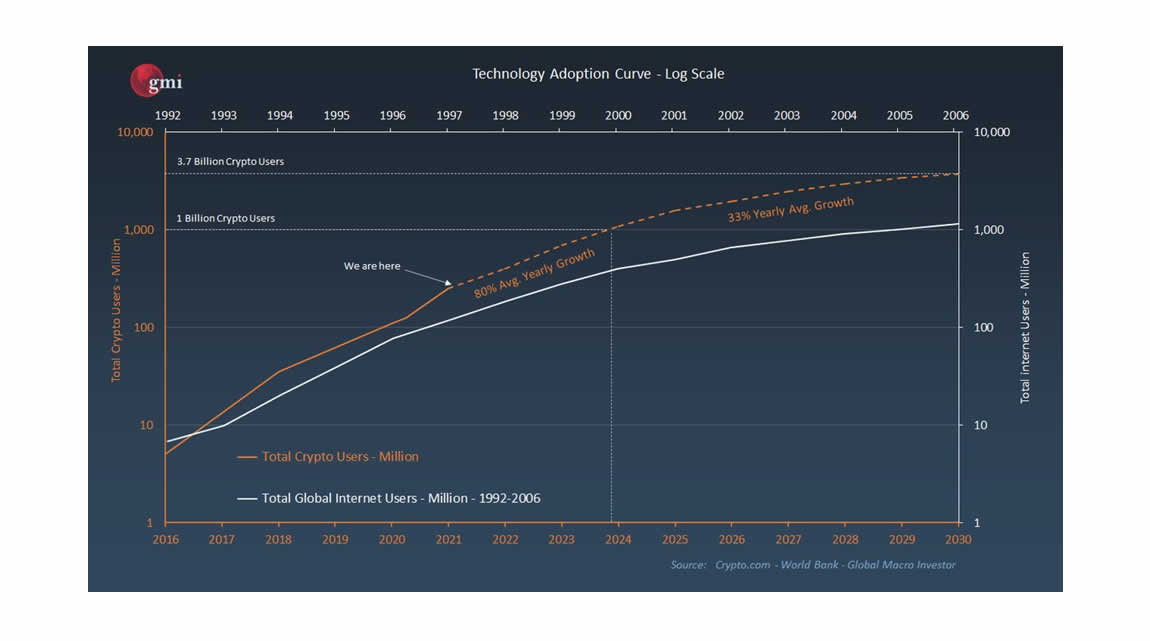 Back in June El Salvador announced their country would be adopting Bitcoin as legal tender.  Yesterday, El Salvador bought a total of 400 Bitcoin in two transactions.  Bitcoin nearly hit $53K before retracing today back to $47,063.  Today was volatile, yet, we know Bitcoin is in a massive uptrend.  Panama has announced Bitcoin and Ethereum will be used for payments in their country.  8 ETF’s are waiting for approval by the SEC and Gary Gensler, SEC chairman, is a crypto entrepreneur and enthusiast.  We absolutely expect an ETF to be approved in 2021, early 2022.  We expect major announcments from institutional investors in 2021 adopting Bitcoin in a major way.  Neutral ATM believes Bitcoin and Ethereum are not going anywhere.  They are going mainstream and especially Bitcoin in 2021, since it is the store of value.  Payment rails being built out in the future will include Ethereum.  However, our ATM’s offer Bitcoin only.

Below, is the El Salvador Bitcoin ATM’s being offered all over El Salvador.  Bitcoin means remittance to other countries can be done without massive fee’s to a foreign government.  Bitcoin truly is the peoples money!  It will eventually eliminate the $800 Million remittance industry and allow Bitcoin to transfer on the lightening network instantly between nations.  We also expect other nations to join El Salvador in adopting Bitcoin.  Ignore the flash crash on El Salvador’s Bitcoin Day!  The price dipped all the way to $43,220 for a second and is already well over $47K.  Bitcoin is volatile but is going nowhere.  Below is El Salvador’s new Bitcoin ATM’s: 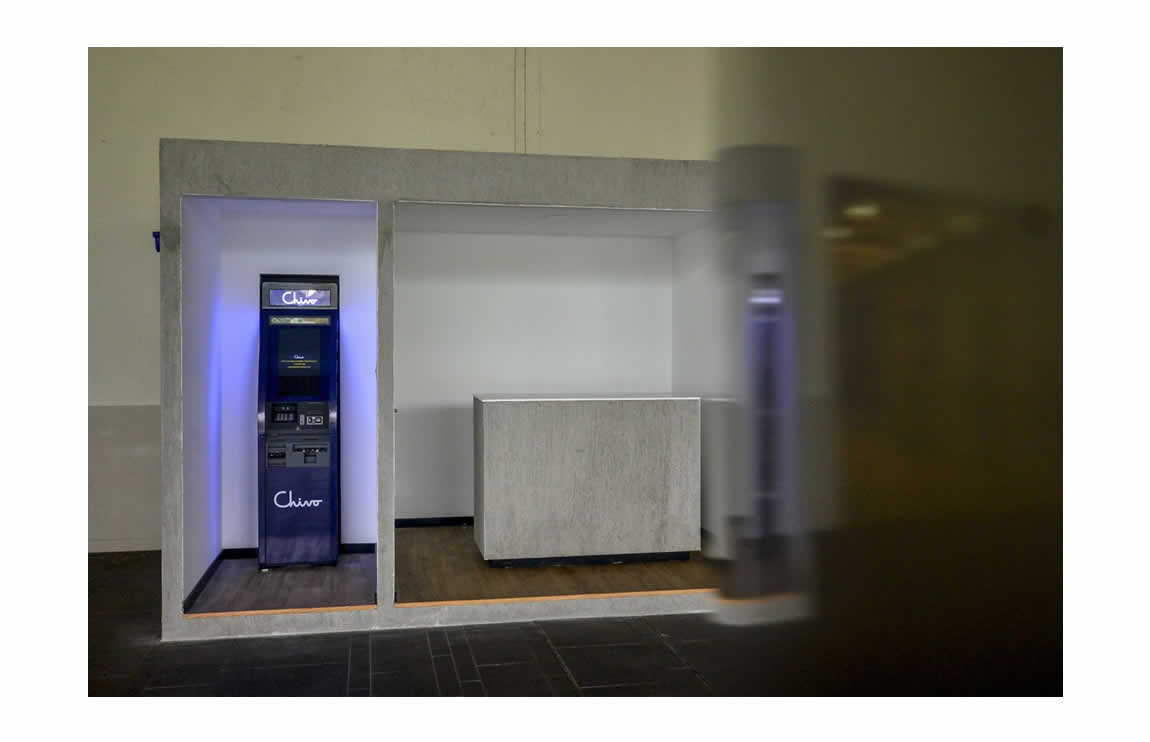 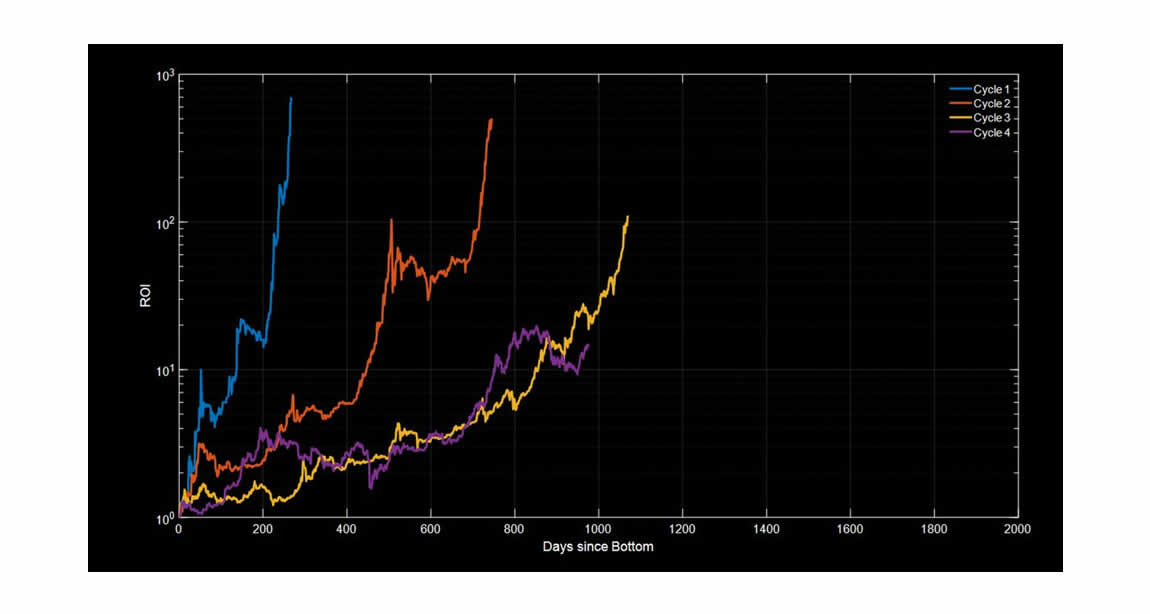 This bull run has a long way to run.  Neutral ATM believes December at the earliest and it could run into early March 2022:

If we had to guess we would say January, but that is a guess at this point.  It is best, when choosing to invest in Bitcoin, not to do it because of the price.  Find another reason.  Neutral ATM believes we are in a monetary reset.  The current system cannot survive long term.  We are of the belief that Bitcoin will be part of the new system.  How long does this take?  Years, we don’t know how many.  Central Banks will kick this can down the road as long as we let them!  Today is a perfect example.  El Salvador brings Bitcoin online to the whole nation and buys 400 Bitcoin marking the first nationstate in the world to do so, and the price flash crashes in hours from $52,900 all the way to $43,220!  Now, it is over $47K.  It’s a war, but Bitcoin is truly decentralized.  Every node and every Bitcoin mine operates the blockchain and there are millions of them globally.  No central bank has control over that.  Even a global power outage would not stop it.  10% of Bitcoin mining is now off grid.  That number is growing, click here to read.

Neutral ATM never misses the Houston Bitcoin Meetup.  We have also worked on mining from flare gas or associated gas from wells in Texas.  Bitcoin is humanitarian, decentralized, off the grid, the greatest store of value.  Not many chances left to buy it this cheap.  Take advantage!