We Said It Would Eventually Breakout!

On Sunday Bitcoin had dropped to $47K.  Earlier this Monday morning, it broke $54,016.  It is now at $53,700.  We actually thought it would take longer to break out, but Bitcoin does what it wants.  Nobody can predict timing of breakouts up or down.  Not down to the minute or hour!  Max Keiser has been running his podcast on Bitcoin since 2011.  He holds an early patent on virtual currency.  He knows Bitcoin better than almost anyone.  Here is his take on the breakout, view on twitter.

We talked about hashrate last week.  The massive drop in hash rate a few weeks ago led to the dip a week ago Saturday.  However, hashrate has recovered, and now the price has too.  It will likely break $60K this week.

Now, let’s look at the charts that tell us more about the 25% dip we experienced 9 days ago.  RSI (relative strength index) had been dropping all last week and the previous weekend before last.  RSI hit a critical low point from which it could bounce and it did.  This cleared the deck for a Bitcoin recover.  But How?  Here is the chart: 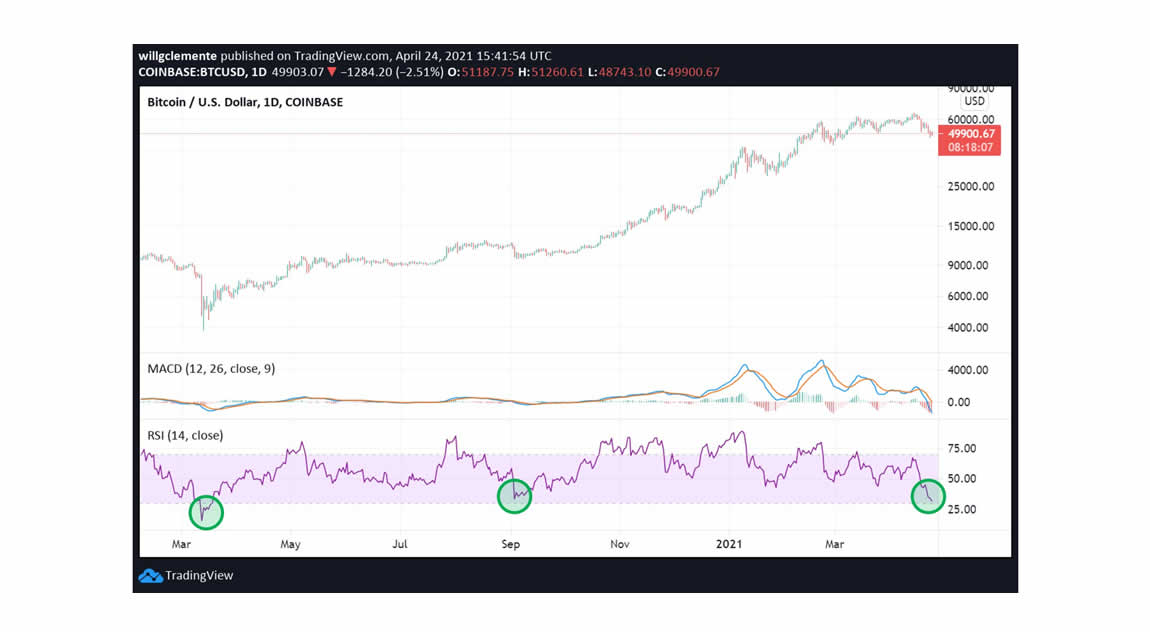 To explain how Bitcoin cleared the deck for a recovery.  We have to look at leverage long positions that were liquidated:

Then, we need to look at short liquidations that were liquidated when Bitcoin bounced and recovered this morning and last night: 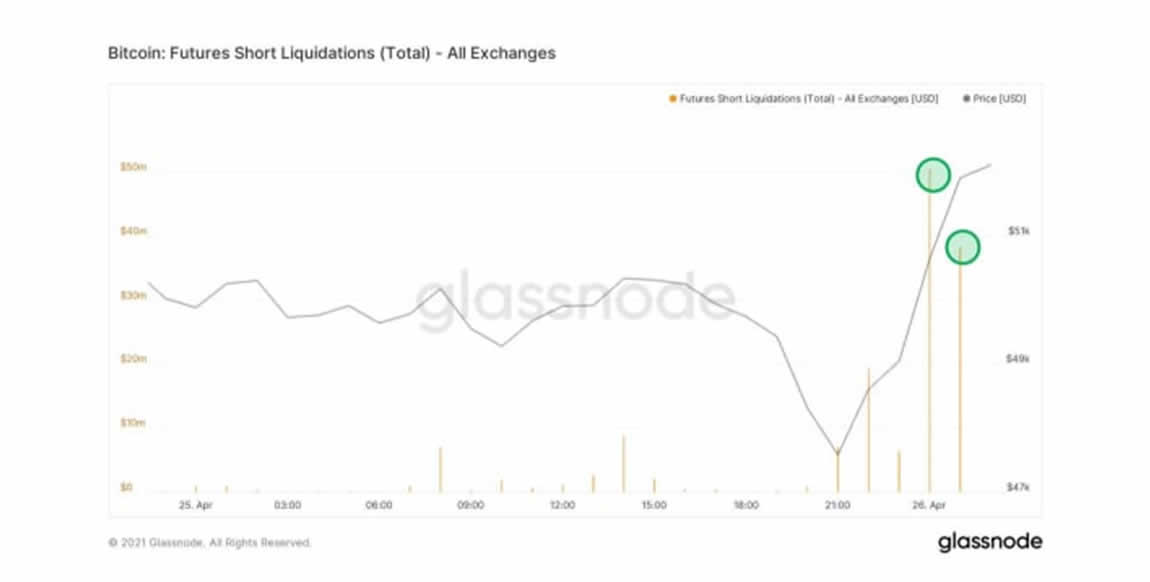 Liquidating leveraged longs and shorts cleared the deck.  The RSI bounced off of a historic low number and got the support it needed.  Now Bitcoin has fuel to go on a run.  We will see for how long it lasts.  There will be more dips. 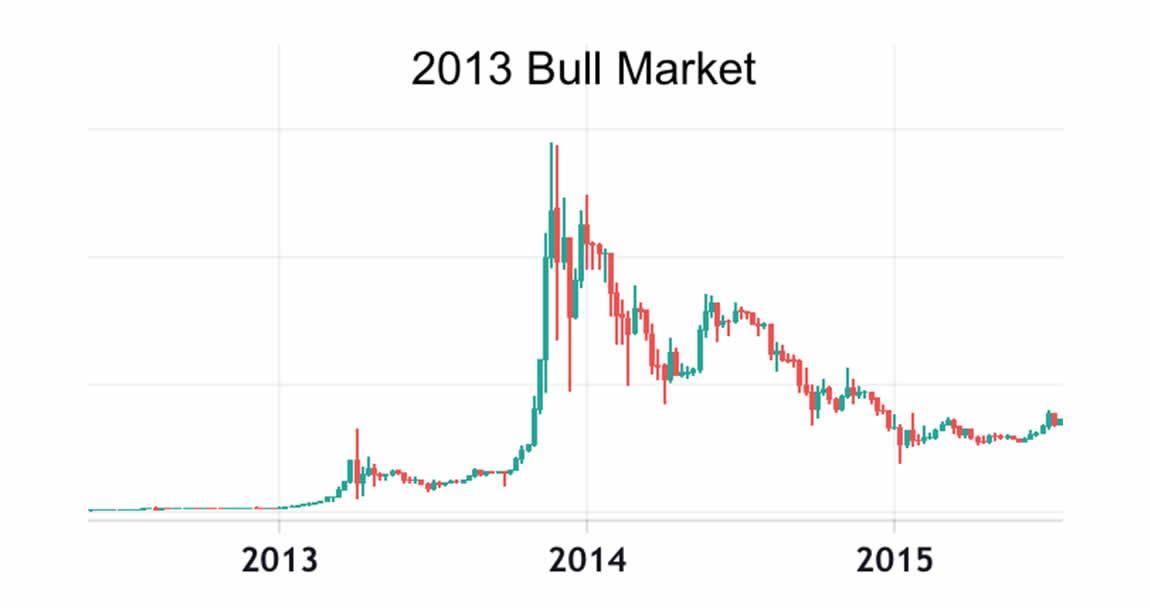 Above is the bull market ending 7 years ago.  It has two tops with the second top being much higher.  That bull run ran up 40X from the previous top in 2011.  Below is the comparison chart for this bull run we are in now: 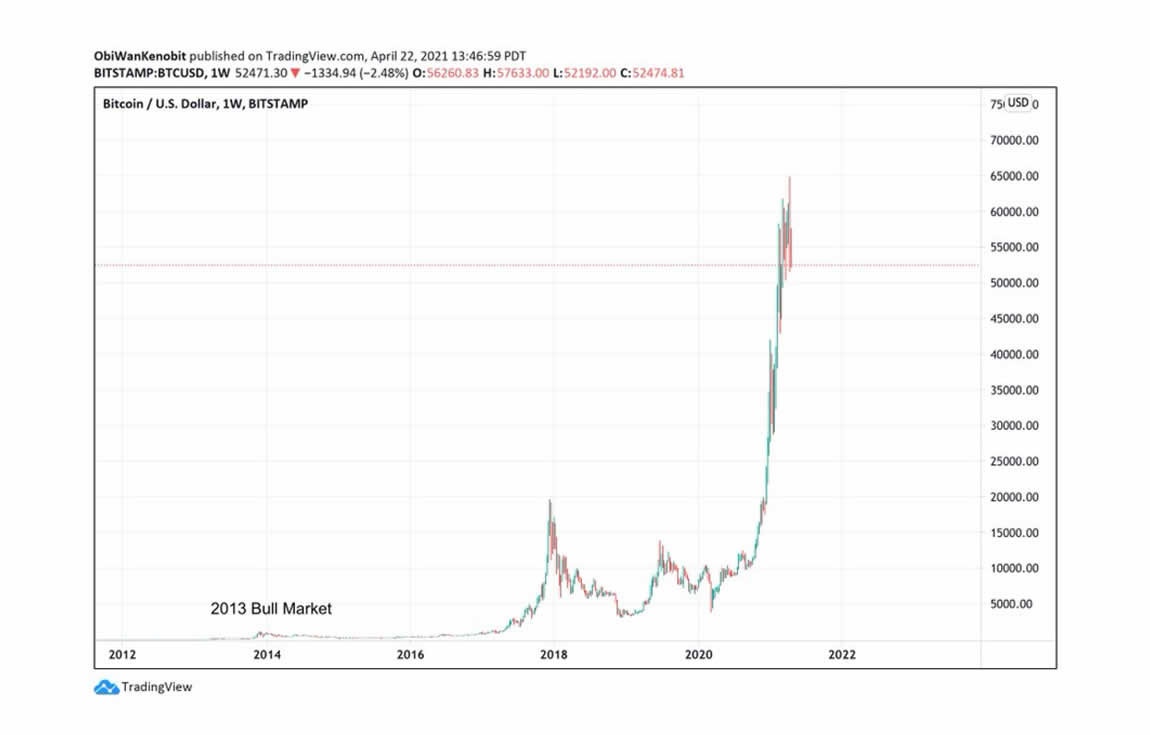 It still has a very long way to go to catch the 2014 top.  Neutral ATM will keep you informed as we get closer to the top.  We will spend a few coins on debt elimination, and buying some land as a wealth preservation tool.  Other than that, we are holding all remaining Bitcoin and building up our holdings for the 2024-2025 bull run.  That is the bull run we believe Bitcoin hits $1million per coin.