So if this is happening now:

When will the Fed be in a position to stop printing?  Real Inflation is here now, despite what CPI reports (1.4%).  Real inflation should be in the 9% to 14% range in the US depending on your location.  NY, CA, WA have some of the highest inflation rates.  If we see that the 30 year US treasury bonds have increased significantly this year (2.5%), click here to read. 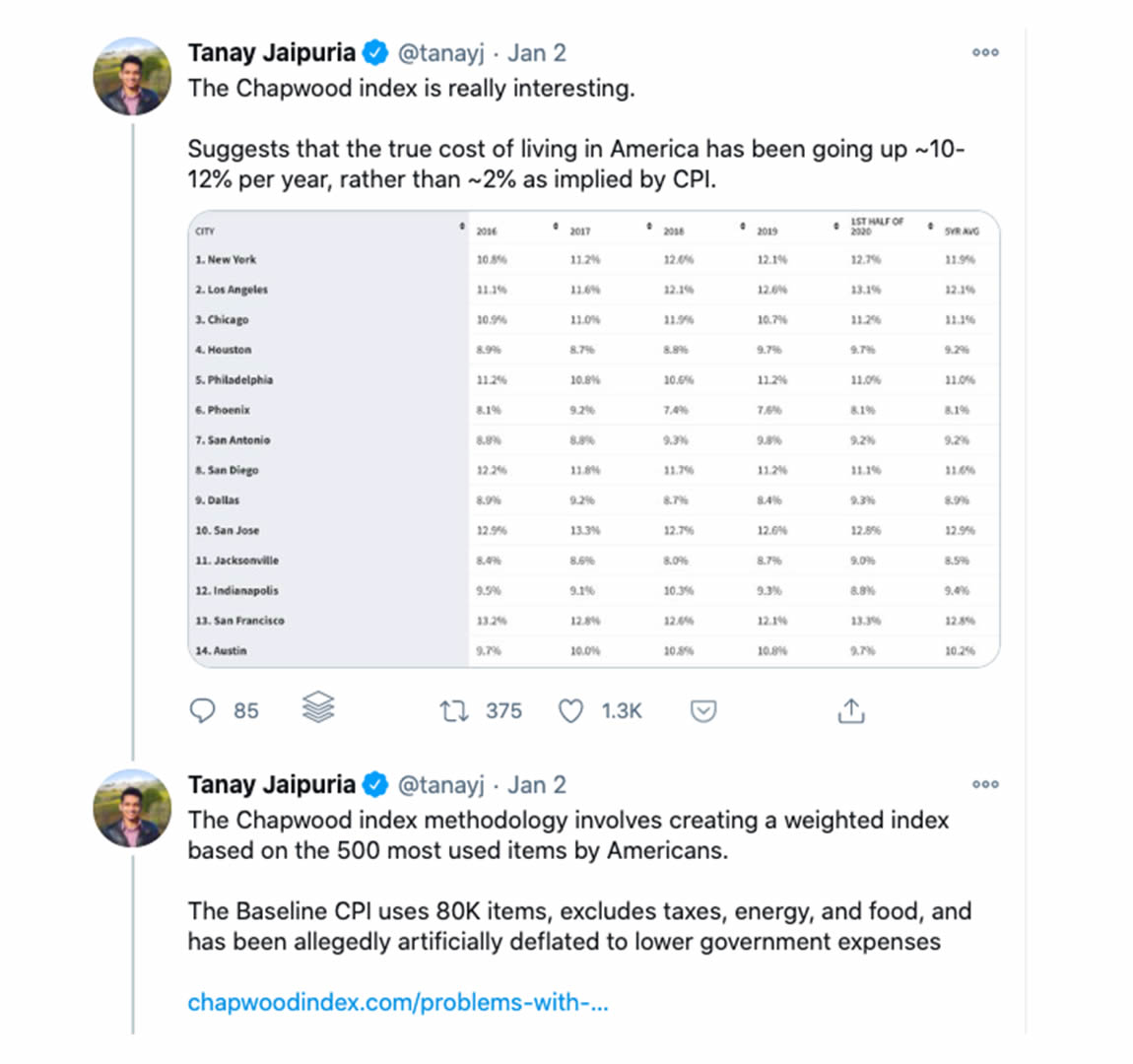 How can we come to any conclusion other than, the Fed will have to keep printing indefinently to keep 30 yr treasury bonds from rising too high?  The Fed can say Bitcoin bad, inflation will be above 2% soon, according to CPI.  However, the only way the Fed can keep the stock market from imploding and 30 and 10 year treasury bonds from shooting up is to print, and print some more.

Therefore, investors both retail and institutional, pensions, ETF’s, retirees interested in preserving wealth for their retirement, all have to watch this: 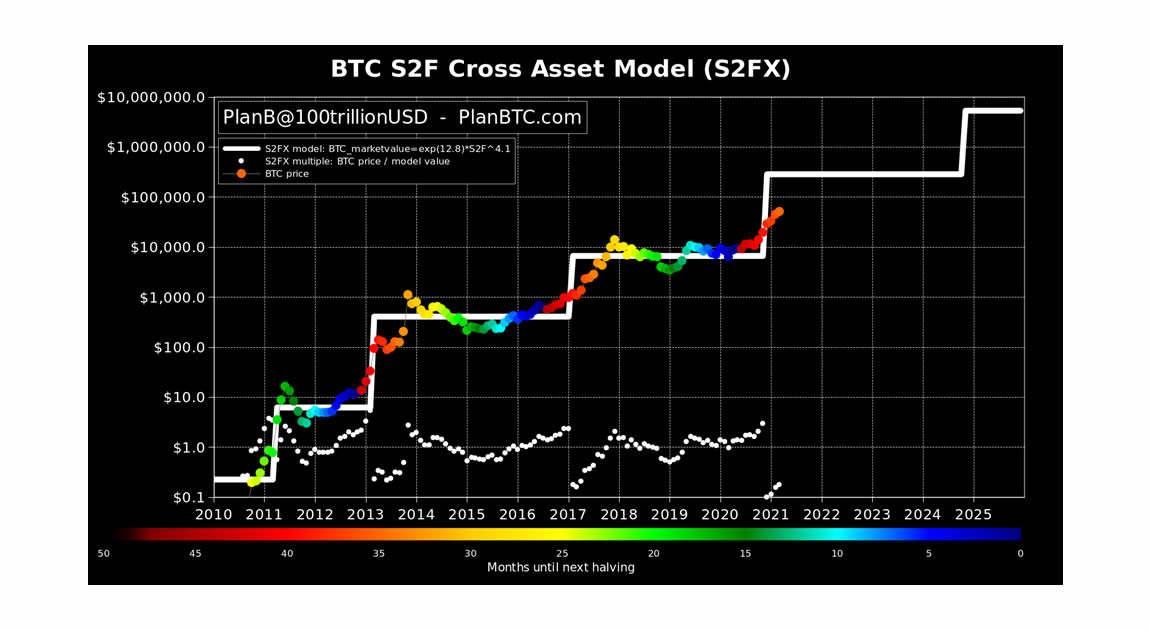 Bitcoin is not going to let up.  It is called an apex predator of other assets like stocks and gold because as we have shown in charts in the past.  These other assets fail totally when priced in Bitcoin.  Because they don’t have scarcity.  Bitcoin is tracked by it’s USD price.  Is the USD scarce?  Heavens no!  Consequently, Bitcoin is an apex predator and every asset will succumb to it in the end until another scarce asset comes along and replaces Bitcoin.  Trust me, it won’t be central bank digital currency!

Now dry your eyes and go buy some Bitcoin!  It won’t be THIS cheap for long!  Up 5% today!