It’s all fun and games until the world collapses under a ginormous, unpayable mountain of debt!  This is the sovereign debt crisis.

The Bank of England announced that it will commence Quantitative Easing and buy whatever bonds are necessary, in order to keep the economy going in the UK.  In fact, it has gotten worse and thus, they will have to print even more fiat currency than they expected on Monday.  See this news feed from the UK, click here to view twitter.

Notice the credit default swap spreads in this chart below.  The spreads are widening faster now than even a month ago:

German food inflation pushing 19% year over year, this will get worse as the energy crisis worsens in Germany:

Here is inflation in the Netherlands, Europe in general will be in similar shape: 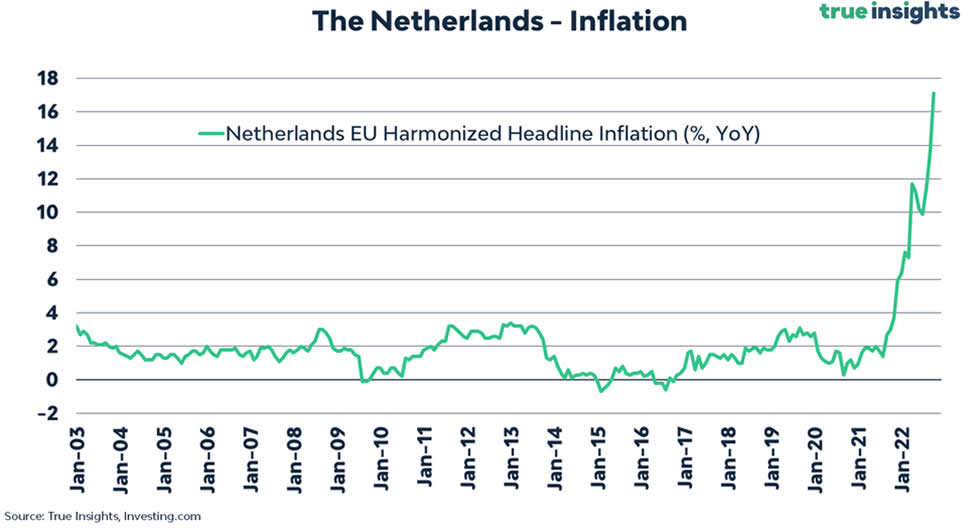 US Debt to GDP chart showing national debt trending since 1870.  As this has risen since 2001, and as the Fed Funds Rate has risen sharply in 2022.  It has increased the debt service the Government will have to pay rapidly.  When the Fed reaches the point that the UK is, debt service costs will become insurmountable.  When that point is reached, there will have to be a reversal into QE, and more currency printing.  Neutral ATM believes this Sovereign Debt Crisis we are seeing is what will actually change, or be the catalyst for change, in the current monetary system.  Below is the chart: 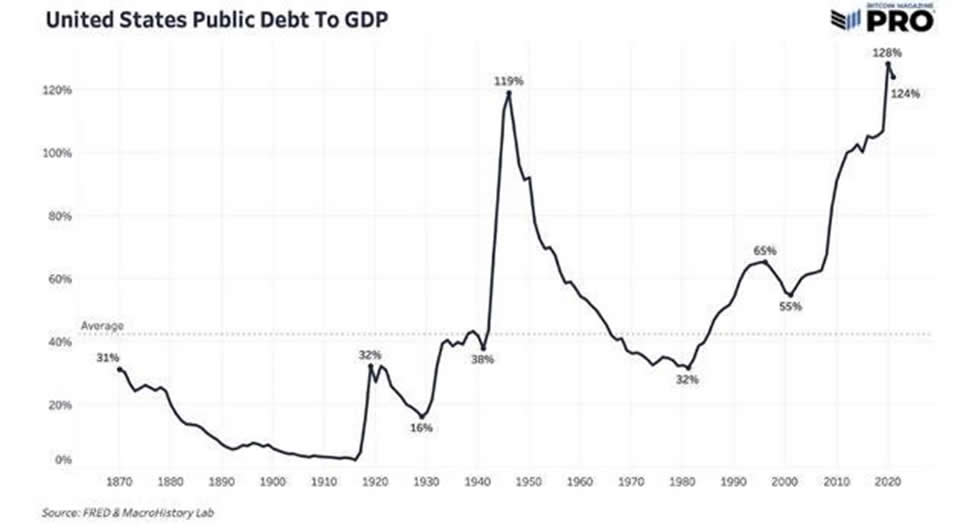 Gold, Silver and Bitcoin as the international settlements portion of the new currency is what we see coming out.  We believe the BRICS alliance nations will supplant the USD as global reserve currency, and it will be backed with Gold and Silver, along with a basket of other precious metals.  Bitcoin’s role as international settlements.  This may sound far fetched, but we know currencies are going to collapse.  A new monetary system will have to come out at some point.  We cannot say exactly when.

Even in the US, Bond futures are tanking as volatility is forming a hockey stick to the upside.  Bonds are trading like Alt Coins!  This is not normal: 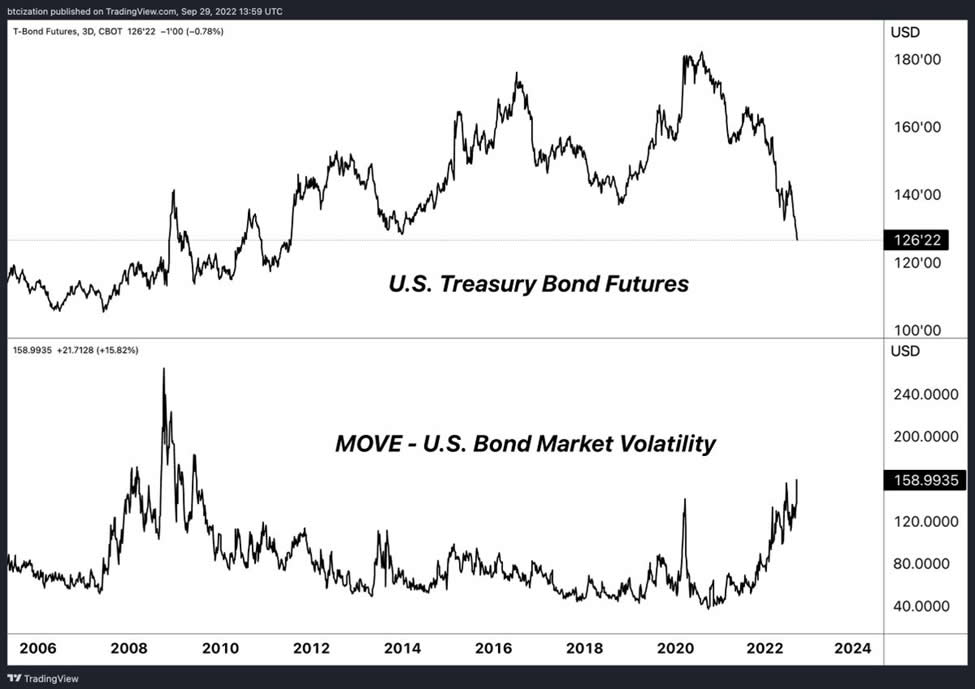 Meanwhile, Bitcoin has a programmable scarcity with the miner reward getting halved every 210,000 blocks produced:

Had you saved $1Million since 2015, this is what you would have now:

This makes it pretty clear does’nt it.

In this macro economic environment, buying Bitcoin is like buying boat insurance as your boat is sinking: 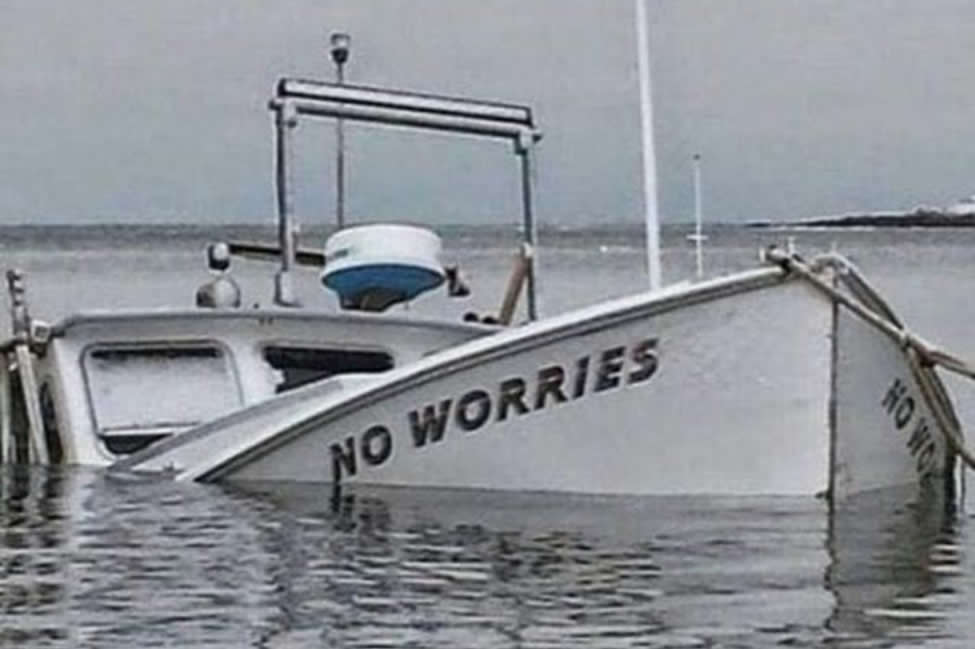 It must be held long term for the best benefits.  However, it is worth the wait.  We are not financial advisors and this is not financial advise.  We agree Silver is also a good long term investment along with Bitcoin.  Only because of it’s role in this upcoming monetary system change.  The old system is dying.  That is inescapable, time to prepare for the new monetary system.  It WILL NOT be CBDC.  They’re may be a roll out of it.  But it is slavery, and the people will not tolerate that.  Bitcoin is the only currency that is programmably scarce, decentralized, and digital.  Of the future stores of value, we think Bitcoin stands on top.  Time will tell.