We have seen a double top on the DJIA.  So far today the DJIA is hanging in will this keep dropping?  See chart below:

Yesterday, our blog, Bitcoin, the Stock Indexes & Gold Silver, showed how Bitcoin has beaten all other asset classes by pricing each on a chart in Bitcoin.  They all were way down.  See yesterday’s blog on www.neutralatm.com.  Now Bitcoin is marching past $13,500 again on it’s way to $14,000.  Eventually, it will break through.  On the weekend we were thinking it would take until the end of this week.  It may take longer, we will soon find out.  CBDC (central bank digital currency) have arrived in China, Iran is allowing Bitcoin purchasing at the Federal level because that economy is in shambles.  It is only a matter of time before CBDC comes to the US.  Then we will be able to track how that currency holds up against Bitcoin.  For now all we have is the USD in its fiat form.  Here is another chart we like, that shows how Bitcoin has performed over the last decade against all the major global Corporations.  We know if has beaten SPX, DJIA, Nasdaq, Gold, Silver.  That was demonstrated in yesterday’s blog.  But can it outperform individual corporations all over the world?  Here is the chart: 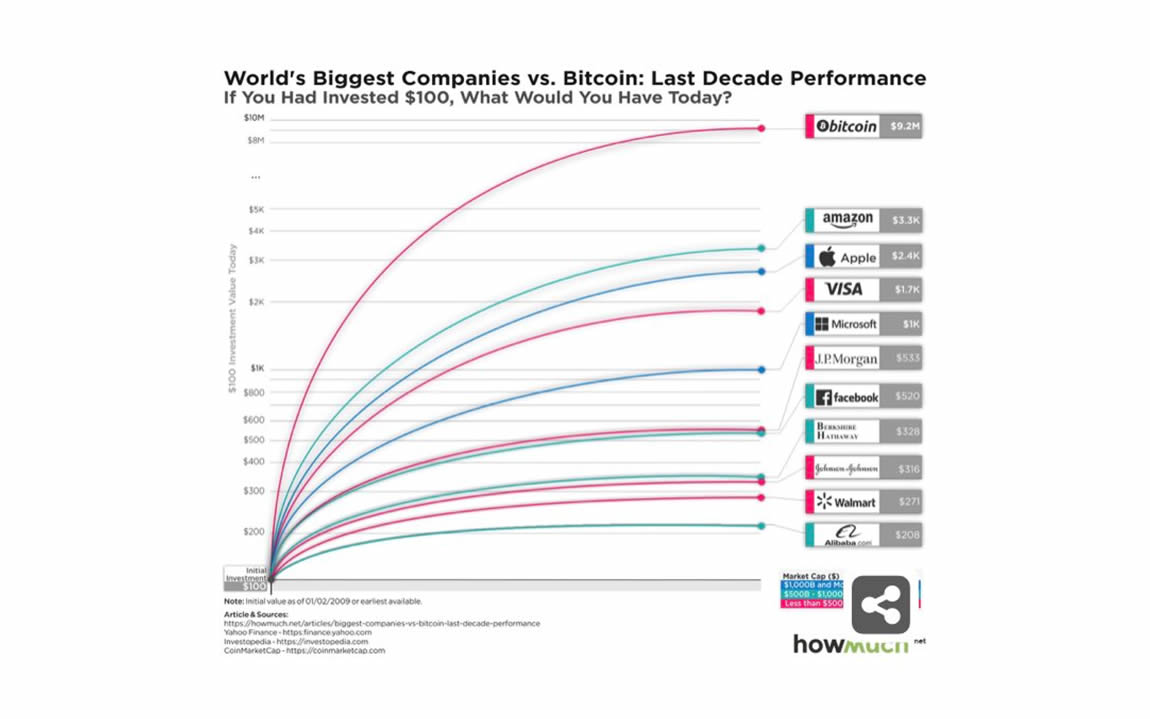 Ask yourself if CBDC are going to change the debasement of fiat currencies around the world.  They may make currency more convenient and transferable, but the debasement or devaluation will not be impacted by going digital.  Each government will be able to manipulate money supply in their country thereby manipulating the value of the currency.  Regardless of it being paper or digital.  Only Bitcoin is programmed to have its supply cut in half every 4 years, ensuring its scarcity.  Only Bitcoin can give an investor this scarcity with a borderless permisionless currency uncorrelated to every central bank in the world.  You get the same valuation anywhere in the world.  Bitcoin is eating every other asset or currency out there.  After the election on November 3rd, Bitcion will likely continue to pull away from SP500 and Nasdaq.  Here is a chart showing the correlation breakdown that started over the last week: 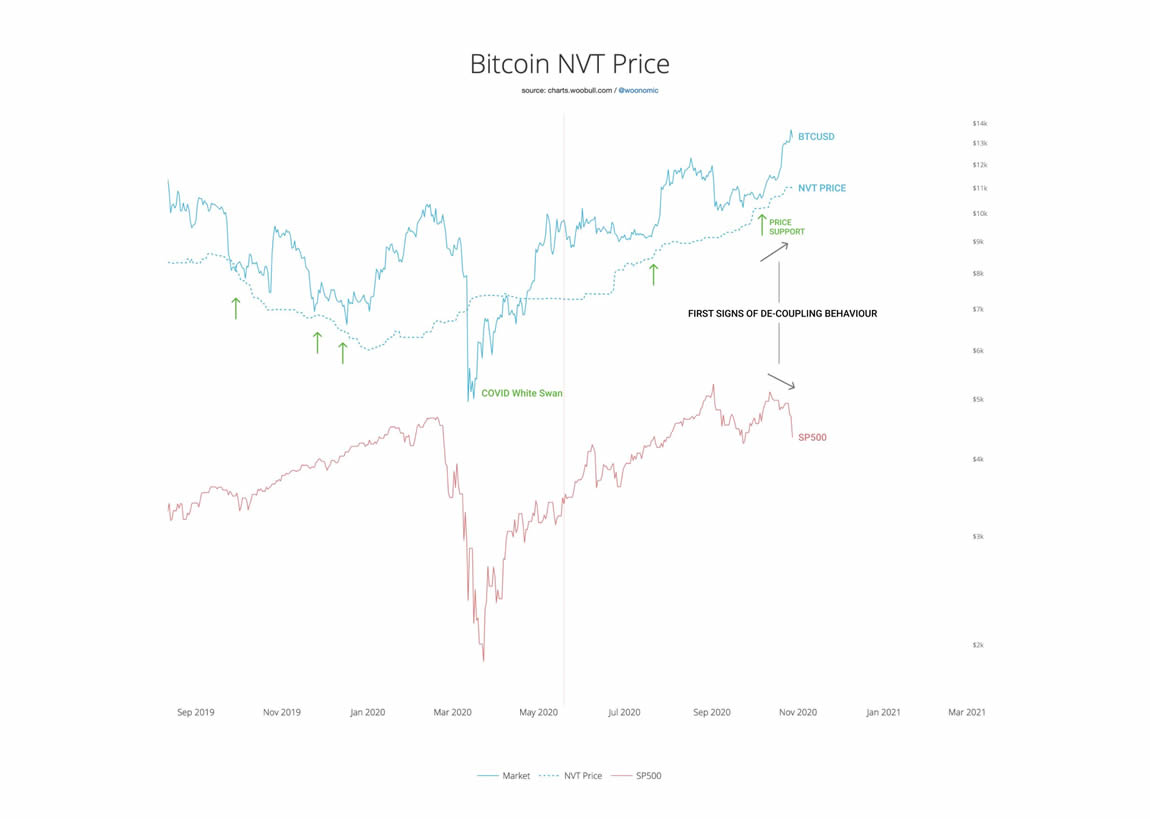 Thanks to Willy Woo for this chart. Bitcoin after the election will likely increase the spread with which it is breaking from the stock indexes and they will drop off.  The recession is far from over.  Bitcoin is the ark or lifeboat to float out of this.  Neutral ATM is here to get everyone off of zero Bitcoin.