Patience Will Win In The End, Bitcoin

We admit this 3 month plus wait for Bitcoin to break out of the re-accumulation pattern it has been stuck in is getting really old and stale, not to mention BORING!  However, this is part of it.  We all saw Bitcoin rise from $3,150 in mid March 2020 to $64,829 in mid April 2021.  That was great!  But for the last three months it has been cut in half and, as we said last week, put to sleep.   It will rise like a phoenix again.  Think big picture, global macro, here is why Bitcoin is on the way up:

The FUD about Bitcoin being a net user of energy is not true.  Compared to other currency, precious metals, the banking system, Bitcoin uses much less energy.  More than half of Bitcoin’s energy consumption is renewable energy.  Plus, any stranded gas or flare gas that is otherwise wasted, (60% + of all gas from power plants is wasted), can be used instead as a renewable energy to power Bitcoin mines.  Therefore, all of the FUD (fear, unbelief, doubt) in the press about Bitcoin energy use is incorrect and honestly meant to disenfranchise Bitcoin investors.  Bitcoin competes with central banks globally.  It is a decentralized hard money with a cap of 21 million coins that will ever be produced.  There is no limit to how much USD can be printed.  USD as a global reserve currency is in serious trouble long term.  Bitcoin is viewed as a threat.  Yet, no central bank has ever been able to ban Bitcoin, or get rid of this threat.  It competes just like Gold and Silver do as a hard money alternative, albeit in the digital form.  Bitcoin held long term is the greatest hedge against inflation.  It has a hard cap on production unlike Gold and Silver, and it is much more fungible than Gold and Silver.  The Federal Reserve, ECB, and Bank of Japan have a combined total of $24 trillion of USD on their balance sheets, and inflation is now in the 12% to 16% range in the US depending on geography.  On Friday, we discussed the reverse repo market is “repossessing” $1 trillion worth of treasury bonds, per day!  Wells Fargo just announced that they will curtail all lending accounts for customers (line of credit accounts).  This will have a chilling effect on their business accounts ability to transact.  The repo market is in effect killing the M2 money supply’s ability to help the economy.  A lot of this liquidity floating around is being used to liquify the commercial banks in the repo market.  The exact same thing happened in 2008.  Here is SPX vs SPX new highs.  Notice the variance now compared to March 2020.  This is 2008 levels of oversold in the SPX:

Now look at bond yields minus the consumer price index.  Accounting for inflation, there is NO yield in bonds: 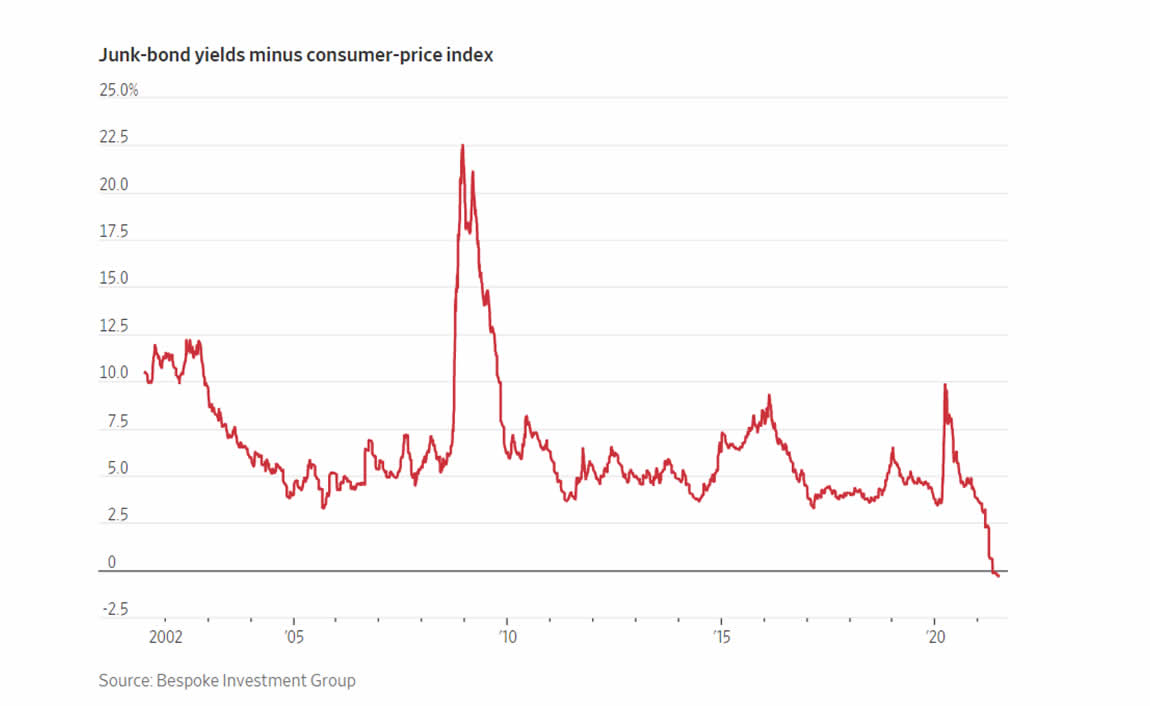 Where will the smart money run when this inevitable crash happens in September – Novemeber 2021?  Never mind what CNBC or Fox Business shows on TV about the economy.  We have seen this movie before.  Here’s Ben Bernanke in January 2008: 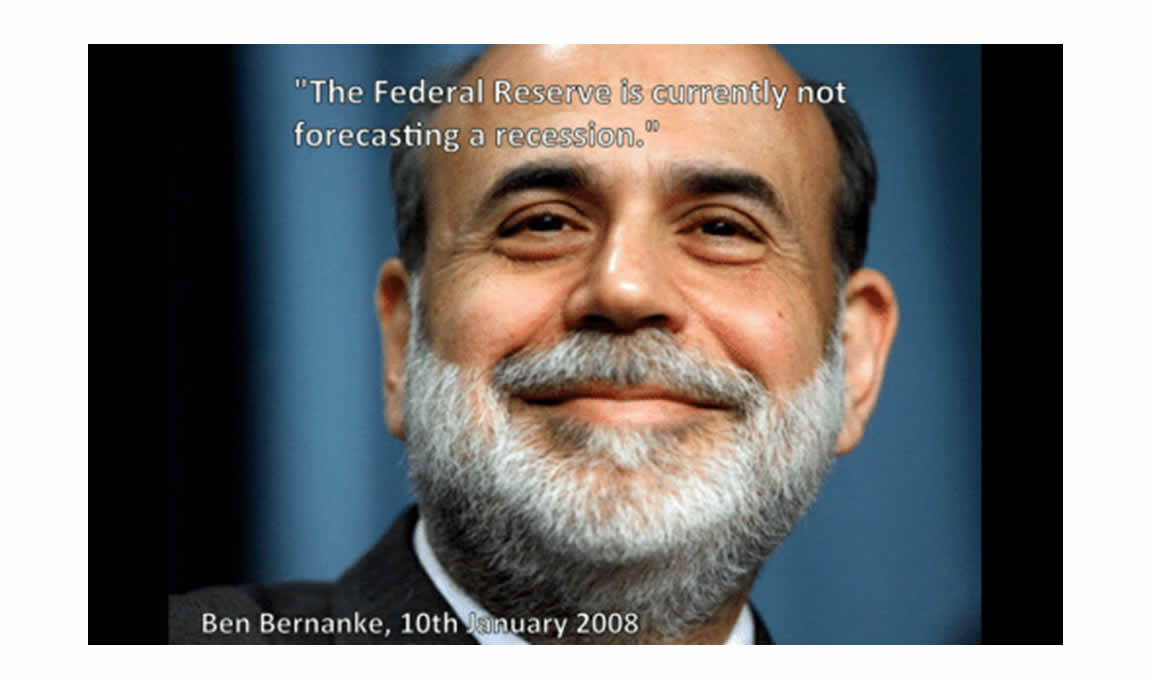 Bitcoin has seen a total of 2.55% of total Bitcoin in circulation be used in any transactions.  What does that mean?  It means smart money that has been pouring in to Bitcoin by the billions, is being saved as a store of value.  Here is a preview of a Spike Lee commercial for Bitcoin ATM’s, view on twitter.

“Old money is not going to pick us up; it pushes us down.  The digital rebellion is here”

If we have learned anything from Covid 19, it is that main stream media does not always tell the truth, and doing your own research is paramount.  Well, this is true with money too.  The calvery is coming!  The re-accumulation may end in August or even September.  Perhaps it could even wait until this before mentioned stock market crash takes place.  It appears inevitable, yet timing is a question mark.  The place to be invested with all of this uncertainty is hard money, scarcity!  Stay patient, stay invested.