return to the blog
Yesterday, was bad and today is good.  It’s like a game of Tug-O-War, between bears and bulls.  Today the bulls are winning.  However, the reason Bitcoin dropped is still largely because of Media FUD which caused a lot of market manipulation, shorts, and miners leaving China, causing the hash rate to drop 66%.  In the chart below, we can see the price dropped immediately when the 30 day moving average for hash rate dropped below the 60 day moving average.  When hash rate recovers 100%, the 30 Day will cross above the 60 Day and we should see a sharp recovery in price then.  We still hope it can happen by September.  Yet, yesterday, we attempted to prepare ourselves for the worst case scenario that it might take until November to break out.  Bottom line, we have no clue of the exact timing.  What we do have a clue about is the direction price action will take AFTER the hash rate recovers: 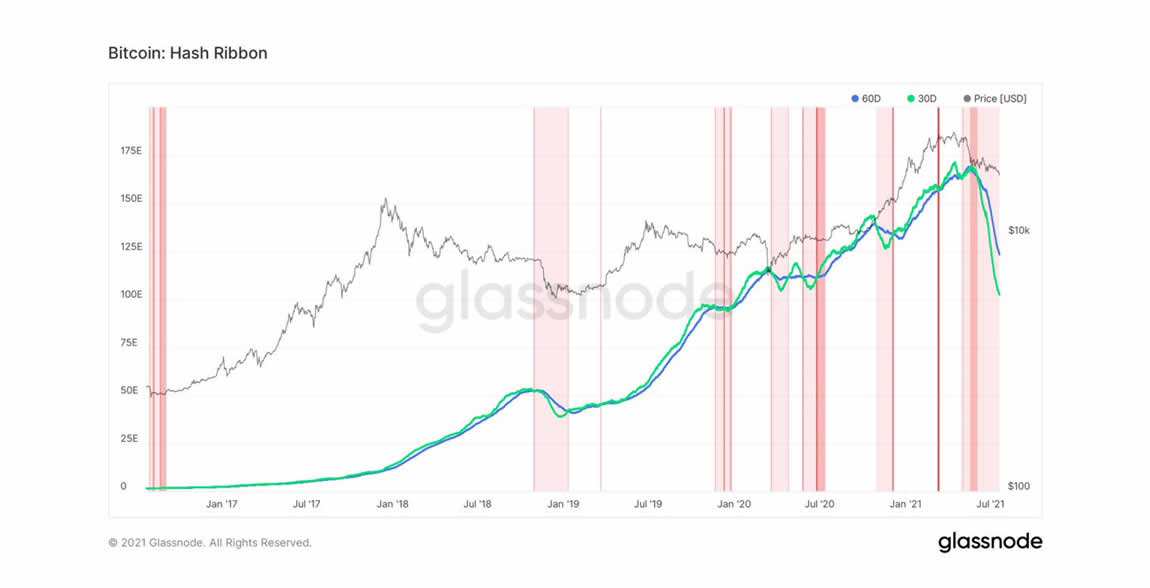 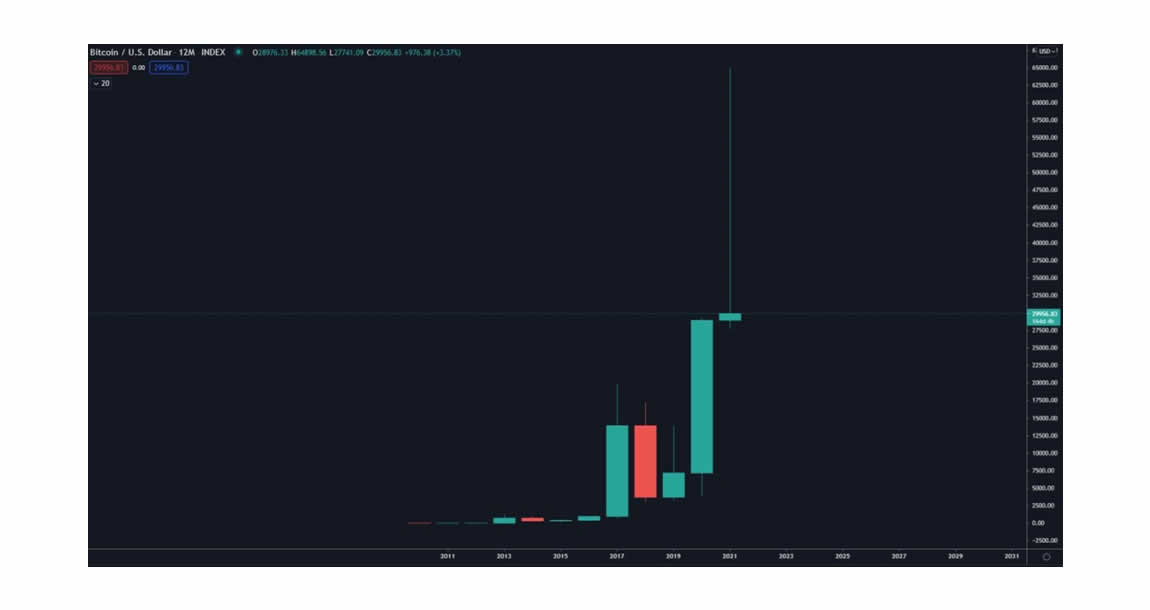 This next chart shows us whales with between 1K and 10K Bitcoin in their wallets, were distributing (selling) Bitcoin from mid February to late May 2021.  Since the end of May, whales show a sharp increase in Bitcion accumulation.  Bullish!: 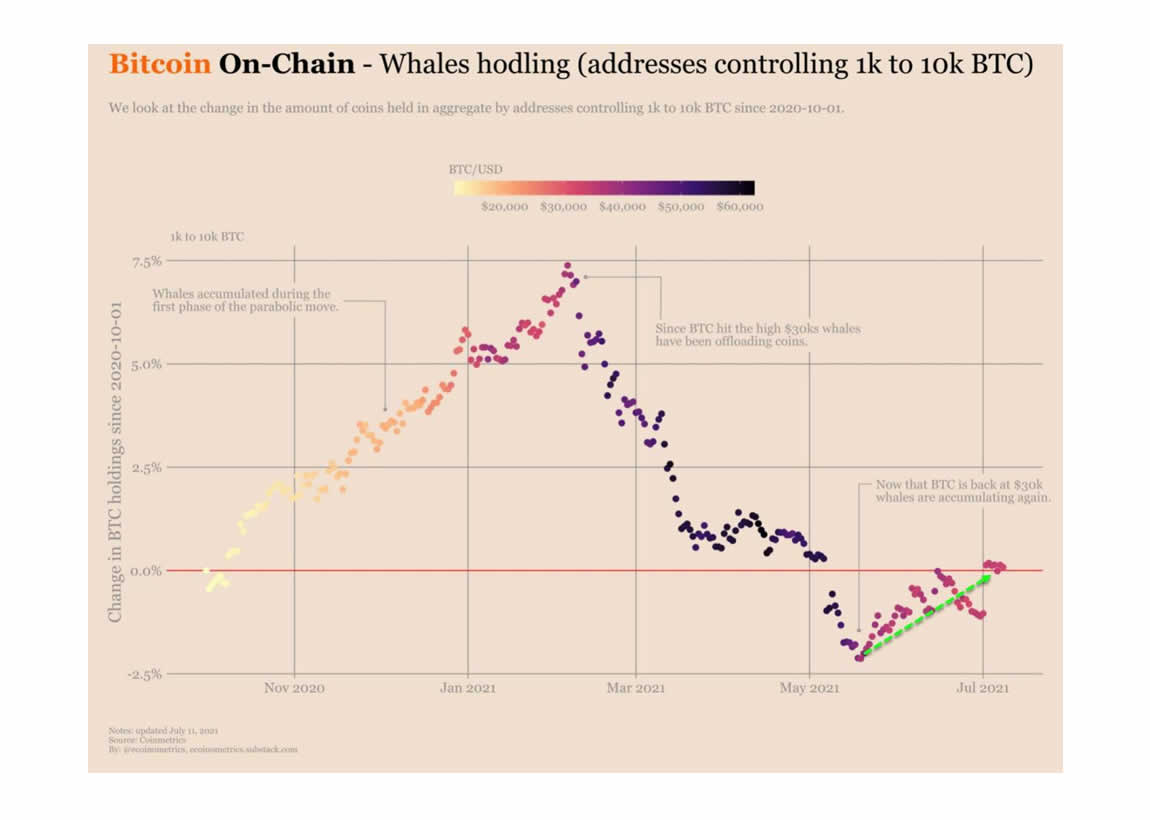 More Bullish signs.  These 10 investors are all owned and managed by Billionaires and they have invested in Bitcoin based companies valued at a combined $20.1 Billion.  Bullish!:
This next chart shows accumulation since March 2020, then the two month or so capitulation in April and May.  Neutral ATM believes that the China mining ban had a major impact on Bitcoin pricing.  This impact will be felt until the hash rate comes back.  This strong accumulation and all the above mentioned investment groups pouring money into Bitcoin, means that when it does break out, it will be legendary and probably higher than expected: 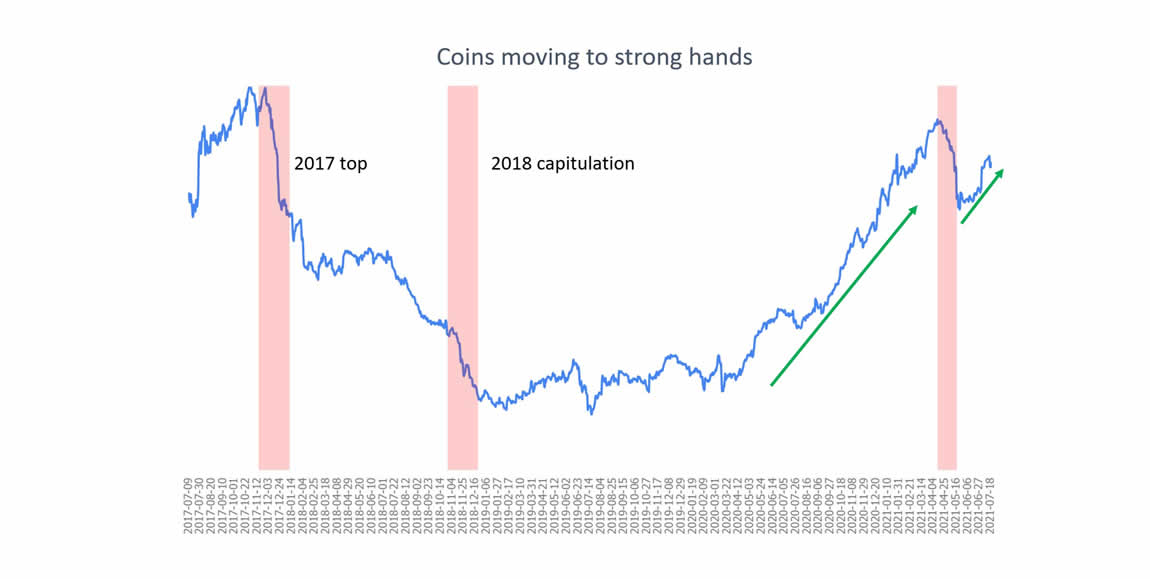 So as we said yesterday.  Don’t panic sell, you would only be selling your coins to Billionaires who will pump the price beyond your expectations after the hash rate recovers from the China mining ban!  Keep HODLing!