How will CBDC effect Bitcoin Long-term?

Bitcoin is a reflexive loop technology.  What does that mean.  It means Bitcoin has network effect!  Moreso than any other asset.  Reflexive loops and network effects cause an asset to grow in value or decrease in value depending on the opinions expressed by the owners or holders of that asset.  Everyone knows Bitcoin has a large community of beleivers all over the world.  They started out as techies and cypher punks in 2009 and 2010.  Now all walks of life see it’s value and even public corporations are putting % of their reserve assets into Bitcoin.  In addition, Hedge Funds and Institutional Investors have noticed and some are also adding % of Bitcoin to their portfolio as well.  As the $6.7 Billion number invested in Bitcoin from Public Companies grows, this reflexive loop or network effect grows.  More than anything else, this is what grows the value of Bitcoin.  Over time when these numbers are exponentially larger than they are right now, Bitcoin will be unbeatable.  Governments already will not be able to beat back Bitcoin.  Even if a G20 Nation tries to outlaw Bitcoin, it won’t work.  Its digital native, it is traded globally on the internet.  It cannot be policed or stopped.  Miners exist in well over 100 countries globally.  If some are shut down they can move or new ones can pop up somewhere else.  If exchanges are shut down in the US, they can open in other countries.  Exchanges are also Global.  The IMF move to CBDC (Central Bank Digital Currency) that is getting more and more discussion lately will only bring more unknowing investors in to contact with Bitcoin.  Bitcoin has no peer.  Its network is the strongest and most secure in the world.   As more traditional investors who know nothing about Bitcoin are introduced through CBDC, it will be a very small hop to own Bitcoin instead of a CBDC that loses value daily due to over production.  So instead of printing the currency into devaluation, Central Banks can produce digital currency into devaluation.  No difference in terms of its valuation.  The big difference is it acclimates non digital investors or potential investors (kids) to digital currency.  Then, when they see Bitcoins appreciation and CBDC devaluation or loss or purchasing power.  The transition is very very easy. 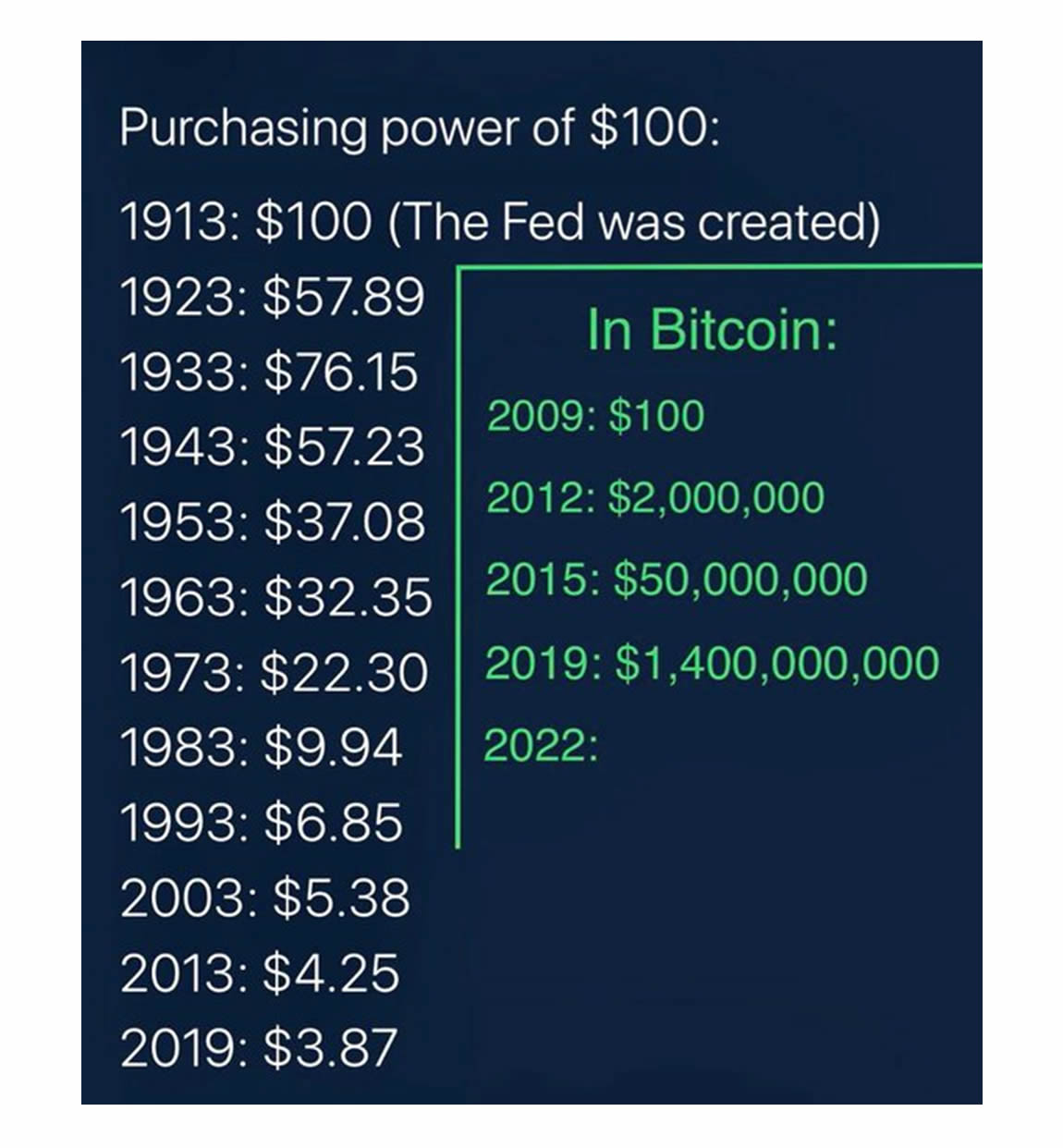 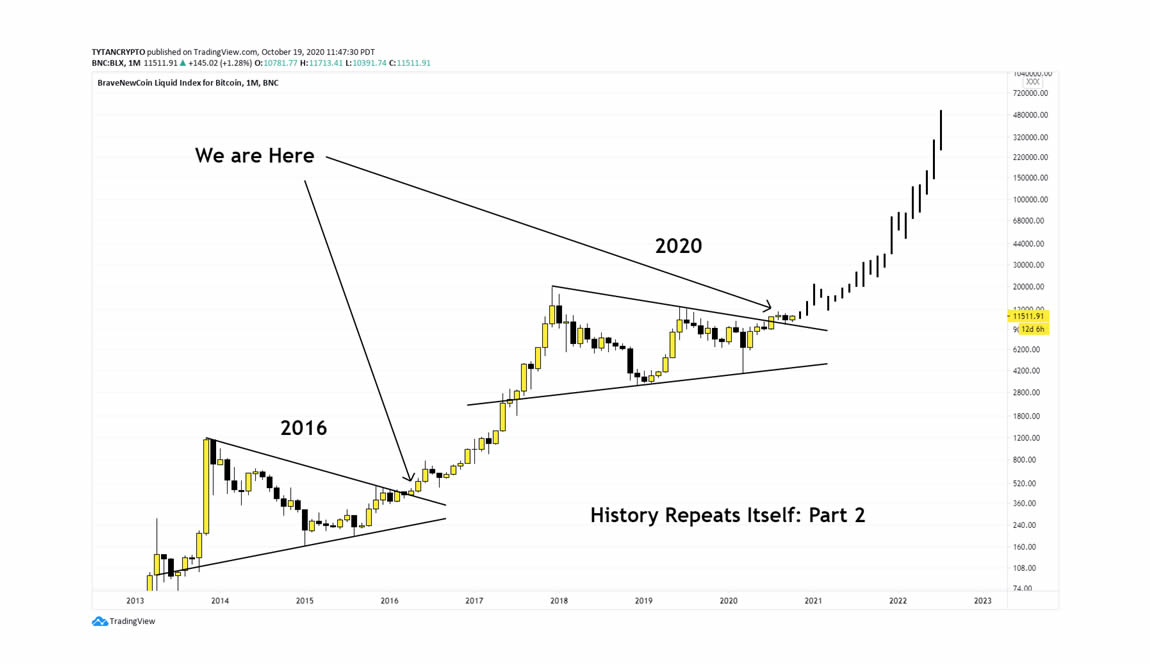 Money is a belief system.  A fiat currency loses value when another country (China) creates a better currency (CBDC-Renmibi).  Only time will tell how all this plays out.  Neutral ATM strongly believes this all leads to Bitcoin.  It has the scarcity of well...nothing is as scarce as Bitcoin.  It goes well beyond Gold and Silver.  It has the fungibility of the Renmibi or any digital currency, yet it is easy to exchange for goods and services.  If Bitcoin has any knock against it, it is the speed of the Blockchain for payments, but the lightning network is coming not to mention quantum computing power.  Over the next decade maybe two, Bitcoin will keep evolving, we think it will be the winner.  It is already the winner out of all Crypto Currencies.  Neutral ATM is here to get everyone off of zero Bitcoin.