How Seigniorage has attacked unknowing investors, how Bitcoin stops this

Thanks to Mark Moss for this information below about seigniorage:

This next slide is a great demonstration of the definition of siegniorage: 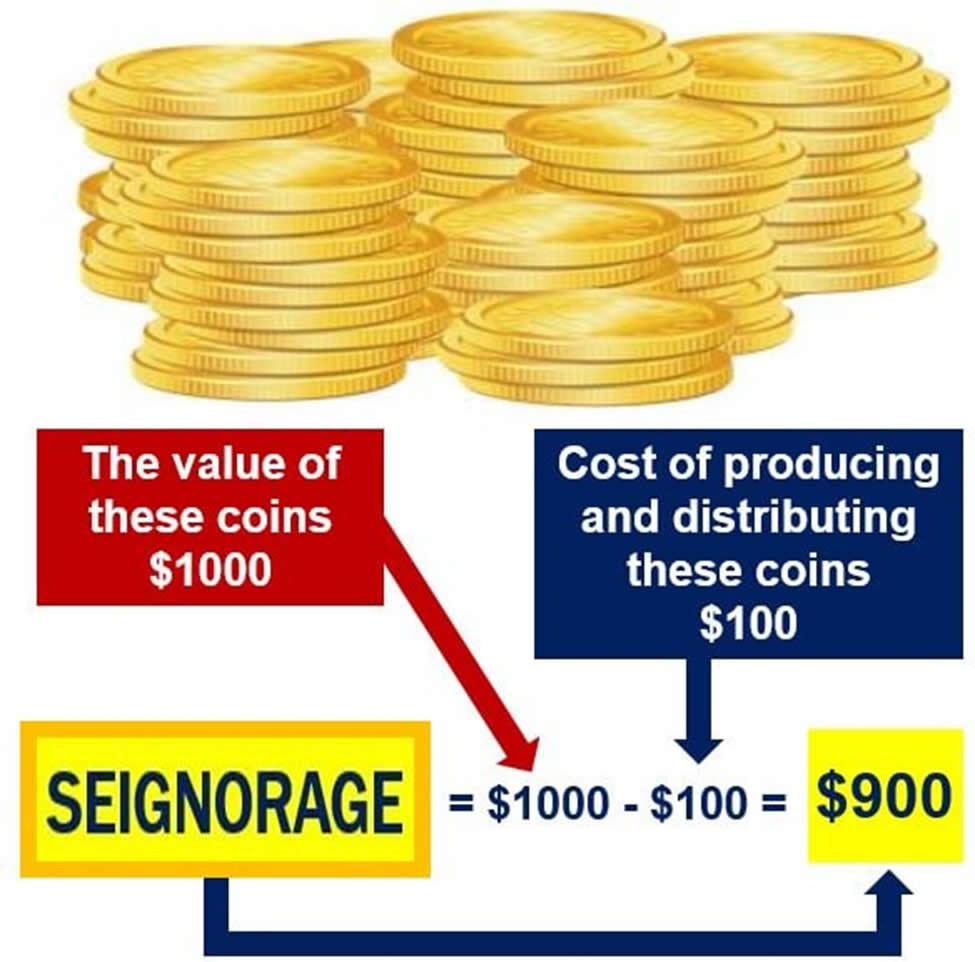 So a blockchain, if it is proof of work is not controlled by a small group of investors.  It is everyone who develops the blockchain.  Called node operators and also the miners who mine blocks on the blockchain.  They all vote on protocols for the blockchain.  It is a blockchain created by energy.  Therefore it is electronic.  Notice the original white paper for Bitcoin (1/2009) called it an electronic cash, no mention of crypto currency: 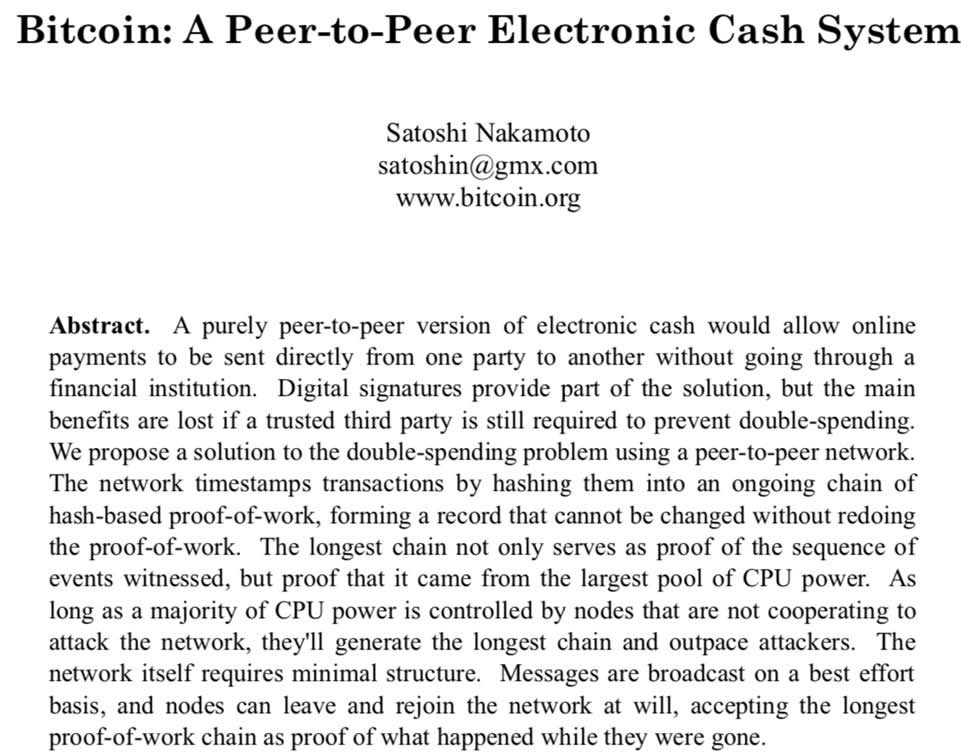 Therefore, Bitcoin keeps creating blocks every 10 minutes on the blockchain.  Inspite of the fraud that was FTX, and it’s global criminal activities with Ukraine, and the Democrat Party.  Incidently, after auditing FTX it was found they owned 0 Bitcoin.  Zero!  The Bitcoin they sold was paper Bitcoin from the futures market.  They used the proceeds to buy other alt coins.  Most likely to acquire more FTT, the air coin they created out of nothing.  They made big money off of the seigniorage of FTT.  It was a ponzi scheme!

Now contrast seigniorage to Bitcoin.  Bitcoin creates blocks on the blockchain every 10 minutes.  The difficulty adjustment keeps that rythym in place by adjusting the difficulty of the algorithym as needed, every two weeks.  This adjustment makes Bitcoin immune to quantum computers in the future.  The difficulty adjustment assures that the algorithym will adjust for quantum computing power into the future.  The miner reward is halved every 210,000 blocks (4 years), which is a built in scarcity and appretiation tool for the Bitcoin market.  As it's scarcity increases, so does it’s price.  As the chart below shows, there are many more Bitcoin halvings to go: 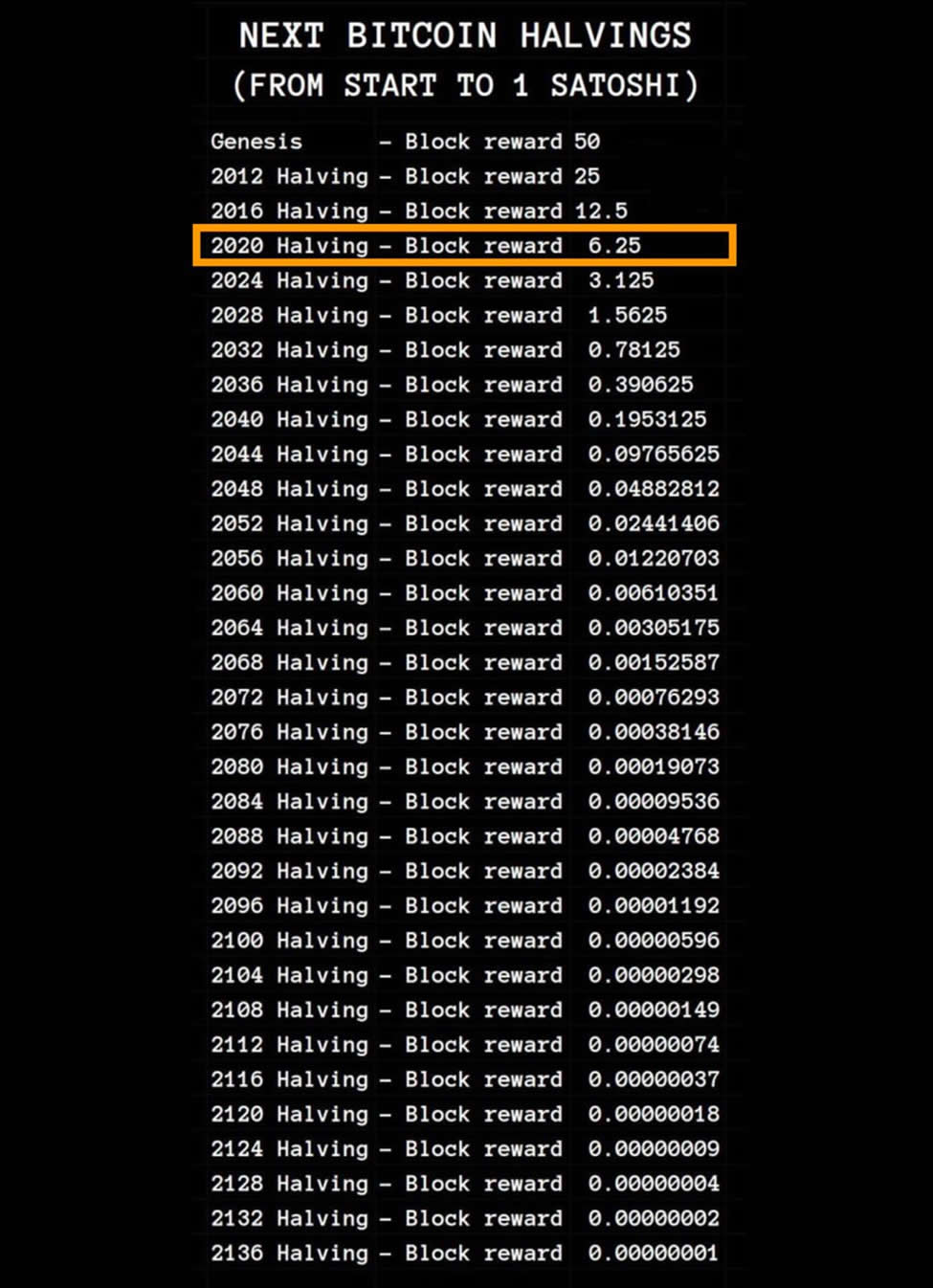 When Canada tried to confiscate Bitcoin donations for the trucker rally in Canada early this year.  Below was the response from Numchuck, an offline Bitcoin wallet: 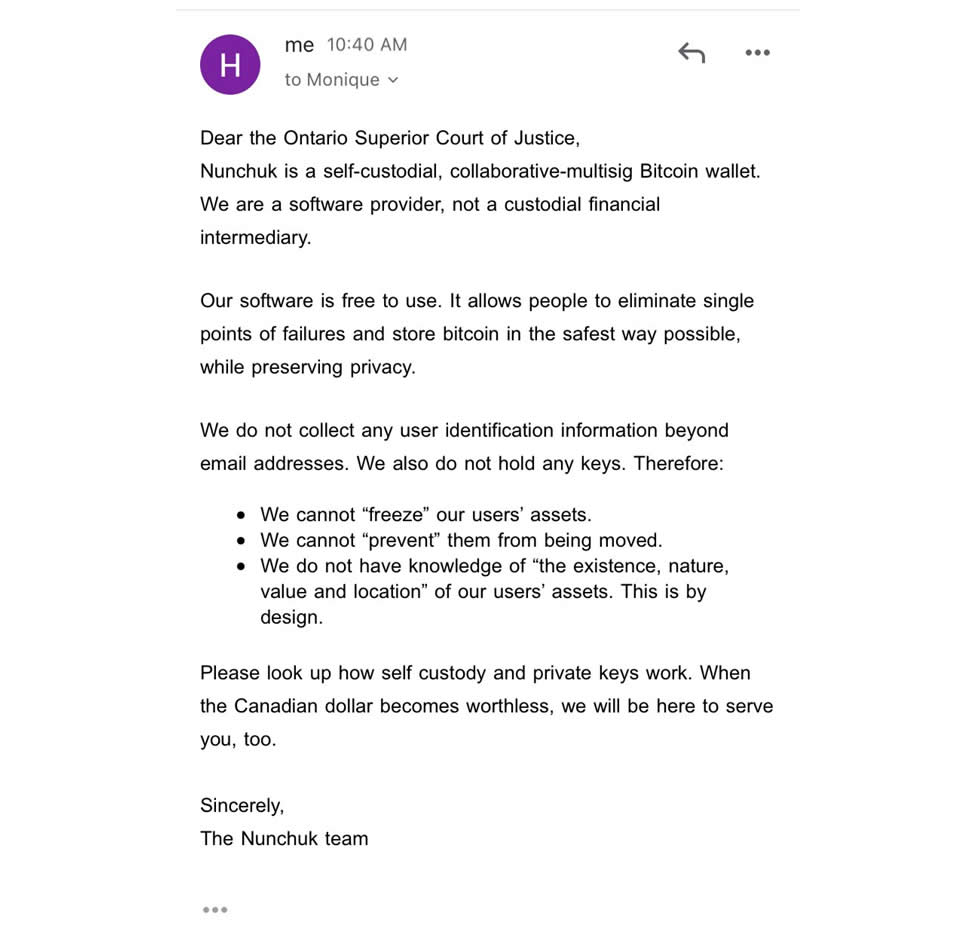 Private keys are held only by the wallet holder.  Numchuck does not have holders private keys.  So Bitcoin truly is unconfiscatable, even by Governments!  The moral to the story is Bitcoin did not create a pre-mine of coins owned by a central authority.  Alt coins do that.  Fiat currency does that, with money printing.  Bitcoin does not!  Bitcoin is different.  It is the only decentralized digital currency.  Even though the USD price is down, it continues to strengthen.  The next two charts are wallet size (Number of wallets with under 1 Bitcoin, in yellow): 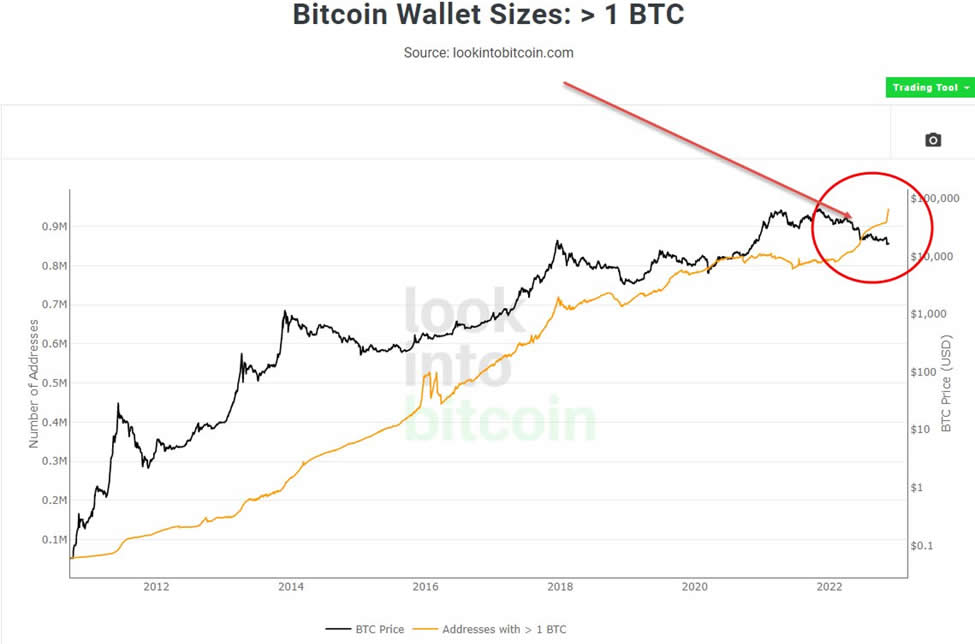 If the MACD chart actually crosses in December, that could kick off a short term bull run in 2023 for Bitcoin, see below:

We will be watching the MACD chart on trading view to see if the blue line crosses above.  If it does and when it is confirmed.  Fireworks.  This bear run is almost over people!  About time!  Stay humble and patient and keep stacking Bitcoin while it is cheap.  This will turn!