This chart below, like many charts we show focus on shows the 4 year cycles of Bitcoin.  Each halving, in which the miner reward is cut in half, kicks off the bull run.  They last 18 to 24 months.  See the chart below and try to see why holding until 2025 is a great idea. 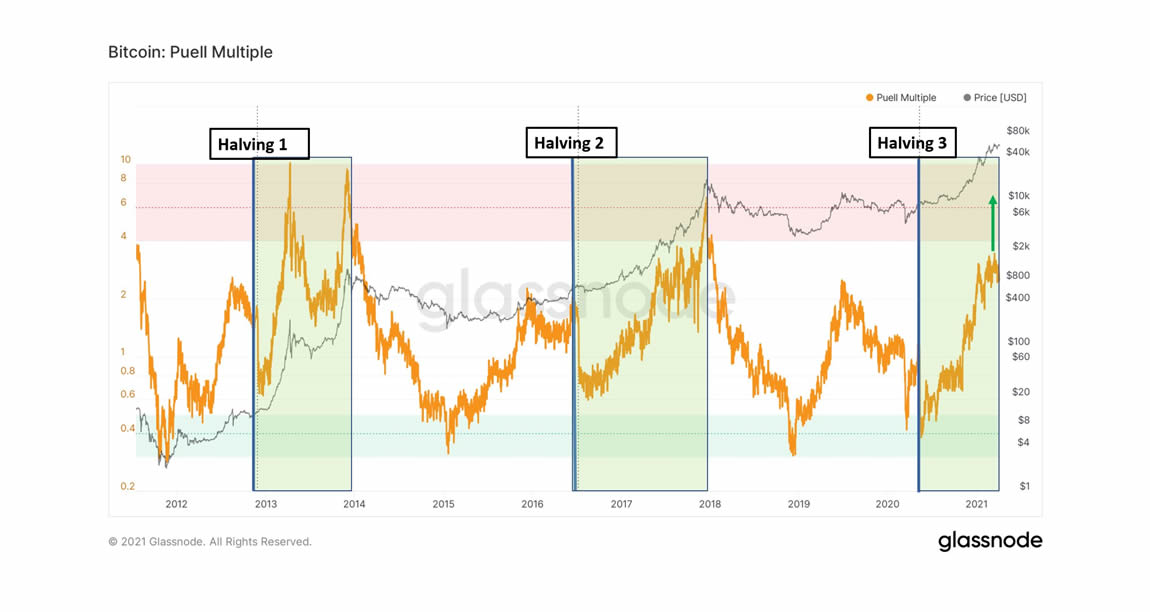 Focus on the trend in each cycle.  Not the price.  Price cannot be followed on this chart.  In this bull run, Bitcoin is about halfway through.  A long way to go!

Bitcoin has gained 104% already this year. If it does only that on average for the next 5 years...

Bitcoin averages over 200% return, per year.  So HODLing Bitcoin until 2025 or longer is extremely logical.  Use it to buy scarce assets like Art, Real Estate, Classic Cars but for the most part buy dips and save it.  The more of it that is saved and not spent, the better the accumulation will be in 2025.  We have sacrificed and saved every dollar to keep our Bitcoin holding high.  We will keep this up until at least 2025.  We may buy a scarce asset like land, but for the most part, we are all in on Bitcoin because of its scarcity and mathematical provability.

The next chart is a market overview looking at forex markets over the last year.  Obviously, Bitcoin leads the way by a factor of over 7 times!  Also, notice the Market to GDP ratio of 199% which is an all time high.  If 30 year bond yields keep on creeping up, printing will have to increase to keep interest rates from rising up fast.  This will worsen inflation.  It has been going on over a decade but now, 25% of all the money supply the US has ever created (since 1776) has been printed in the last year!  Here is the market overview: 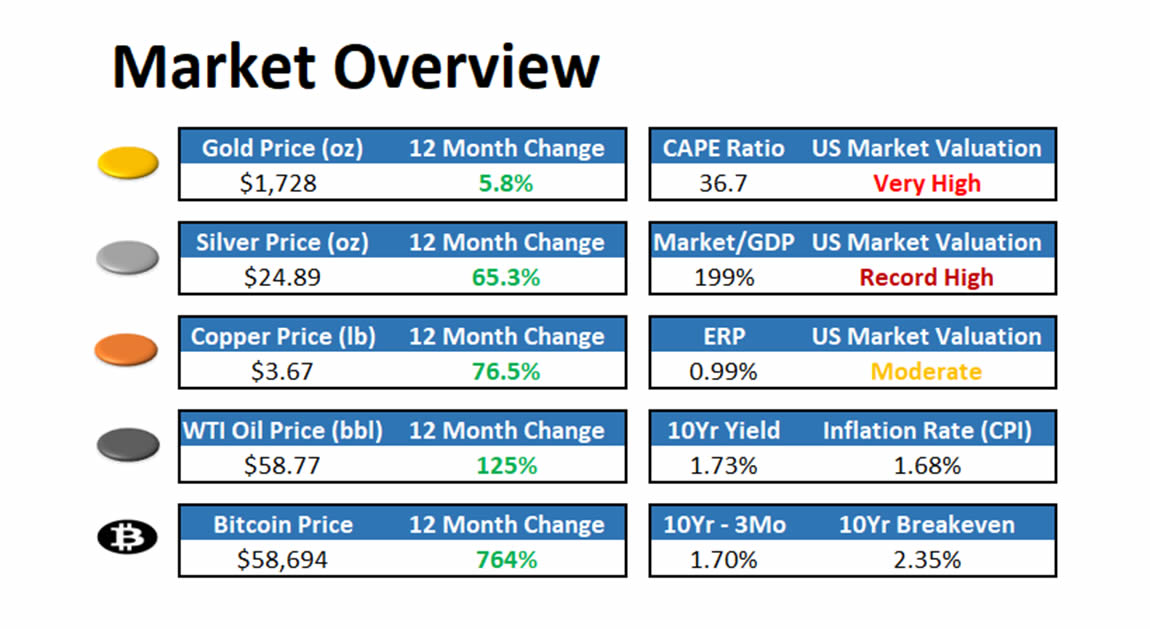 More reasons to hold Bitcoin long term, are the health of the blockchain.  The hash rate which is the rate at which Bitcoin is being mined.  It measures the mining power, and price always follows hash rate.  Miners sustaining a healthy balance sheet, means they have plenty of income to be able to hold their Bitcoin rewards and not have to sell them to cover the energy costs they incur.  See the rise in the hash rate below: 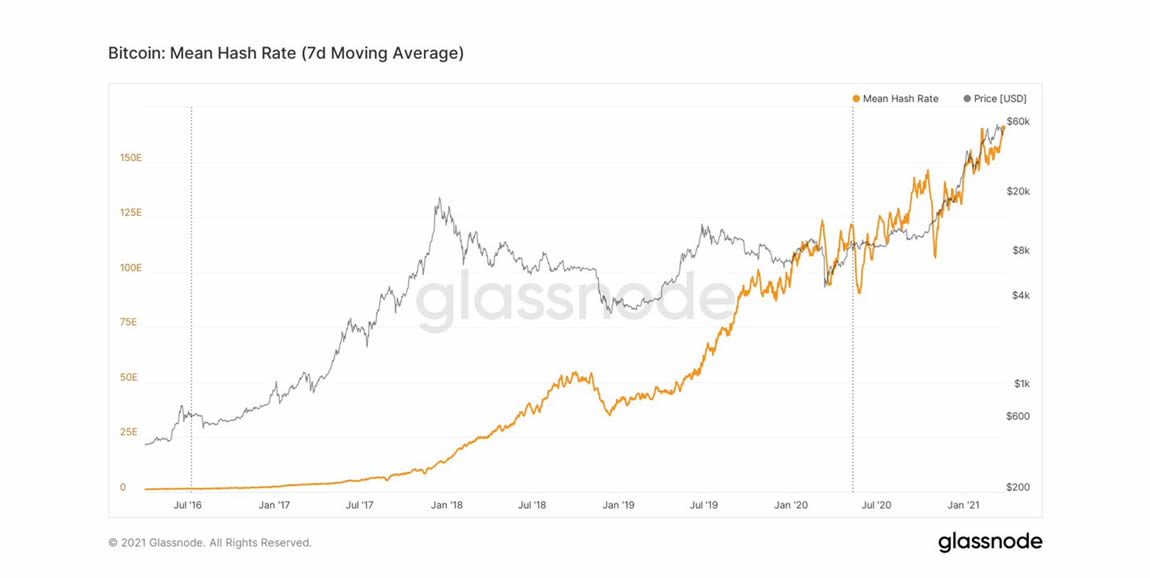 The next chart shows the balance of Bitcoin on exchanges: 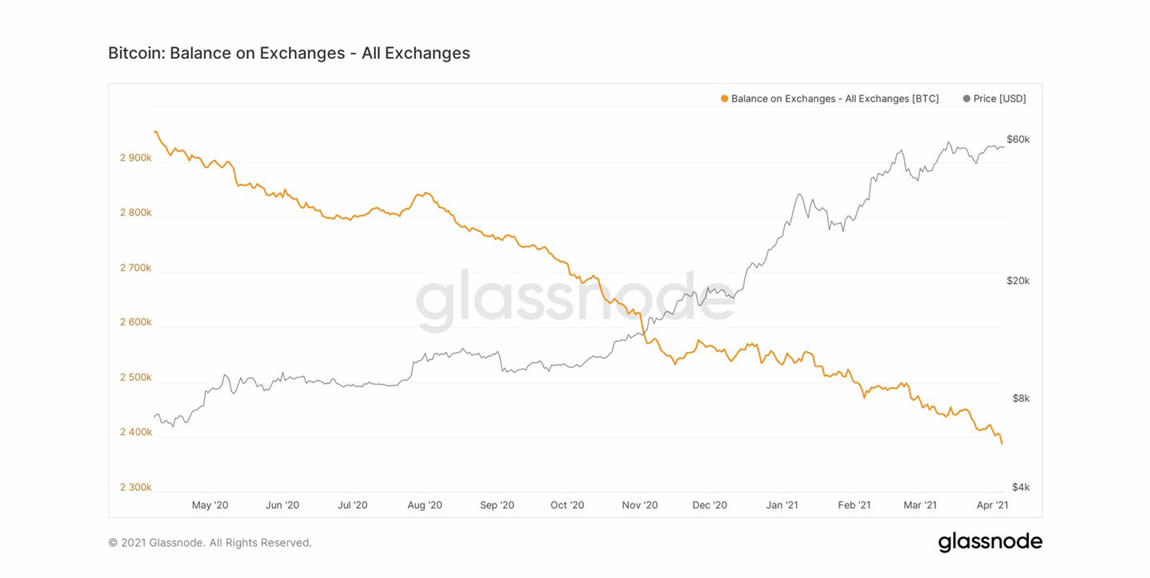 When Bitcoin leaves the exchange it is going into cold storage offline:

Then, when you consider the climbing 30 year long bonds.  The global macro picture is very much one of inflation, rising bond yields, money printing.  If yield curve control does not work, that could prove catastrophic for the US economy as interest rates climb up at the same time as inflation gets out of control.  The anecdote is and will continue to be hard money.  In the 70’s and 80’s it was Gold.  Now it is Bitcoin.  See the latest information in this tweet about the 30 year bond yield, click here to view on twitter.

The blockchain is stronger than ever, hashrate is way up, balance of BTC on exchanges is way down and dropping, an obvious supply shortage is incoming.  A massive pump is imminent!  Buy Bitcoin cheap, it could double in value quickly!  It won’t be this cheap until late in 2022 if it gets back to these levels.  Remember, Bitcoin usually begins pumping in the months leading up to the halving.  At this point the next halving appears to be coming in early 2024.  Maybe it will slip to very late 2023.  Point is, it won’t be under $60K for long!