Difficulty Adjustment & How That Saves Bitcoin From Attack

return to the blog
Yesterday I wrote there were 1,000 companies at Michael Saylors conference.  Correction, it is 1,400 companies attending yesterday and today about how to add Bitcoin to their balance sheets as reserves.  One participant was Ross Stevens CEO of Stone Ridge Management, he wrote:
“The Difficulty Adjustment is akin to adjusting the number of digits of the product of the primes as a function of how much mining power is on-line at any given time. The more miners, the greater the number of digits of the product of the primes. The fewer miners, the smaller the number of digits such that, even if all commercial Bitcoin miners, and their combined super-computing power, suddenly went off-line overnight, hobbyists mining on laptops at Starbucks would keep the entire global Bitcoin network just as secure. Bottom line: the Difficulty Adjustment was the “missing piece” of decades of previous attempts at decentralized electronic money. It ensures that every 10 minutes a new Bitcoin block is rewarded and all transactions in the interim are accurately and immutably verified. It is what drives Bitcoin’s salability across time discussed above: even amidst periods of surging demand for Bitcoin, Bitcoin miners have no ability to mine Bitcoin faster, making unexpected inflation impossible. Forever.”
Click here the see the tweet showing that Spacex had executives present.
In addition to Spacex being present at the MicroStrategy Seminar these other companies were there as well:
Will some of these companies and hedge funds try to manipulate Bitcoin.  Yes, that is likely.  It happens in stocks everyday.  However, despite manipulation and new technology, it is important to understand that the difficulty adjustment is what sets Bitcoin apart and preserves the blockchain network regardless of such attacks or manipulations.
I have heard quantum computers could pose a threat to Bitcoin due to the speed at which they could solve the equations.  Regardless of that, the difficulty adjustment would ensure the blocks would be solved in 10 minutes.  As they always have.  This adjustment keeps Bitcoin from a 51% attack and many have attempted this.  We know China has a Quantum computer and it has been used to solve Bitcoin blockchain equations.  Perhaps Neutral ATM can research this and get back with details and a devoted blog about those details.  We will take that as a challenge, because we understand the threat of quantum computing to the integrity of any computing network, even the Blockchain.  However, take it to the bank that the difficulty adjustment could avert quantum computing attacks and has already done so, behind the scenes.  There has been no empty blocks or other such mistakes on the blockchain regardless of incorrect reports, etc.  Blocks come out every 10 minutes and the hash rate of the blockchain has never been healthier.
Below are two charts showing information about the health of the blockchain network:

The above chart shows how the number of addresses holding Bitcoin and the overall market cap of Bitcoin is extremely healthy. 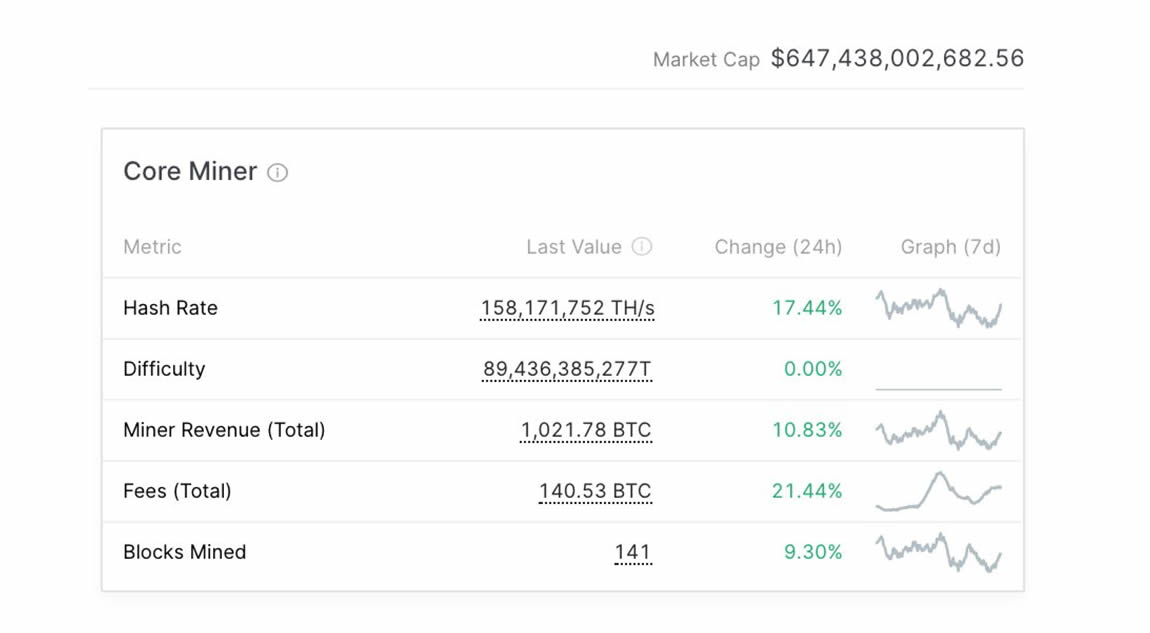 This chart shows the hash rate grew 17.44% one day this week and this has been consistent lately.  Miner revenue, total fees, and blocks mined are all up as well.
This chart really demonstrates how Bitcoin is about to pump again.  We talked about this in detail in yesterday’s blog.  Whenever the 20 day moving average crosses over the 50 day moving average, a pump is coming! 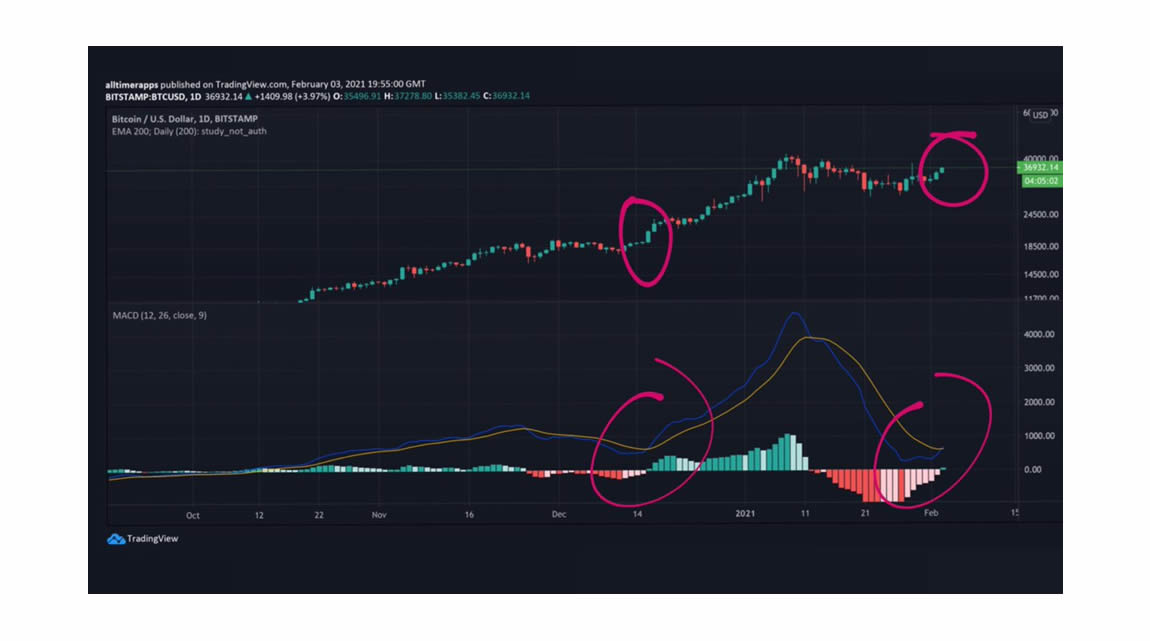 Lastly, well over 60% of Bitcoin is held in offline storage for more than a year.  See the chart below for the details on that.  As this bull run continues that percentage will keep growing.  Neutral ATM has been hodling almost a year.  We cannot wait to be part of that percentage as well.  Even when Bitcoin dips to lows when a bull market ends, the lows are much higher than previous bear market lows.  The last bear market low in late 2018, was $3,800.   Based on charts we have shared in the last two weeks, the bear market coming in 2022 after this bull market ends will drop down to the levels Bitcoin is ranging in right now.  $35K to $40K.  10 times higher than in 2018.  Get it?  Hold Bitcoin long term.  It is the greatest store of value in the world:

Neutral ATM buys and sells Bitcoin as little as $20 at a time!  You do NOT have to buy an entire Bitcoin.  Neutral ATM is here to get everyone off of zero Bitcoin.
Give Neutral ATM a try.  We have low rates, convenient locations and we are expanding. Contact Neutral ATM, we will answer all your questions about Bitcoin and using our ATM machines. Find a Neutral ATM Bitcoin machine location near you.