We hope all our followers enjoy Thanksgiving on Thursday, we all still have a lot to be thankful for.  Now lets compare two scarce assets helping millions of Americans get through this year.  Below is a chart comparing futures open interest in Gold and Bitcoin: 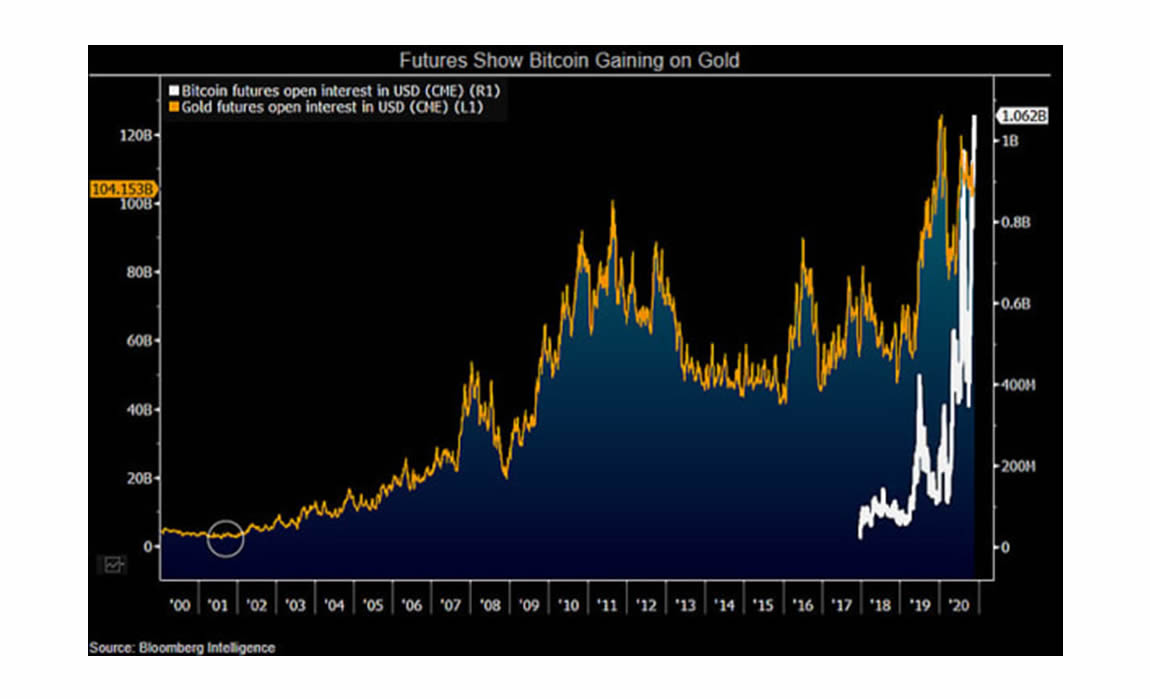 Open interest in Bitcoin has now caught up with Gold.  Statistically true, but how is that relevant to day to day life?  For starters here is a picture, worth a thousand words.  This is $1.6 Billion dollars stored in Gold and stored in Bitcoin as a comparison.  Which one is more practical to transport: 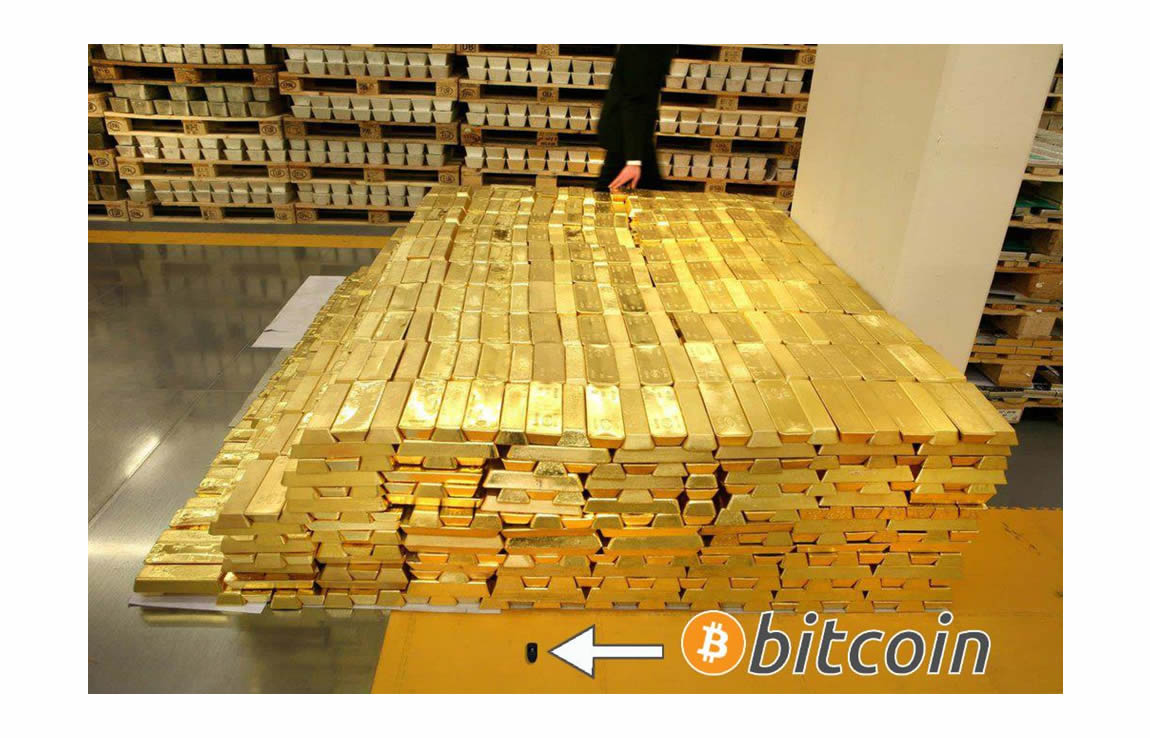 Obviously, Bitcoin is more transportable.  It is also provable in its scarcity.  The reason is every block on the blockchain is tracable.  Every 210,000 blocks, the block reward is cut in half programmatically.  This proves scarcity for Bitcoin.  For Gold the miners cannot calculate how much Gold is underground before they mine it.

Now that it has been over 6 months since the May 11 halving event.  Bitcoin is seeing the balance of Bitcoin on exchanges drop off.  See this chart: 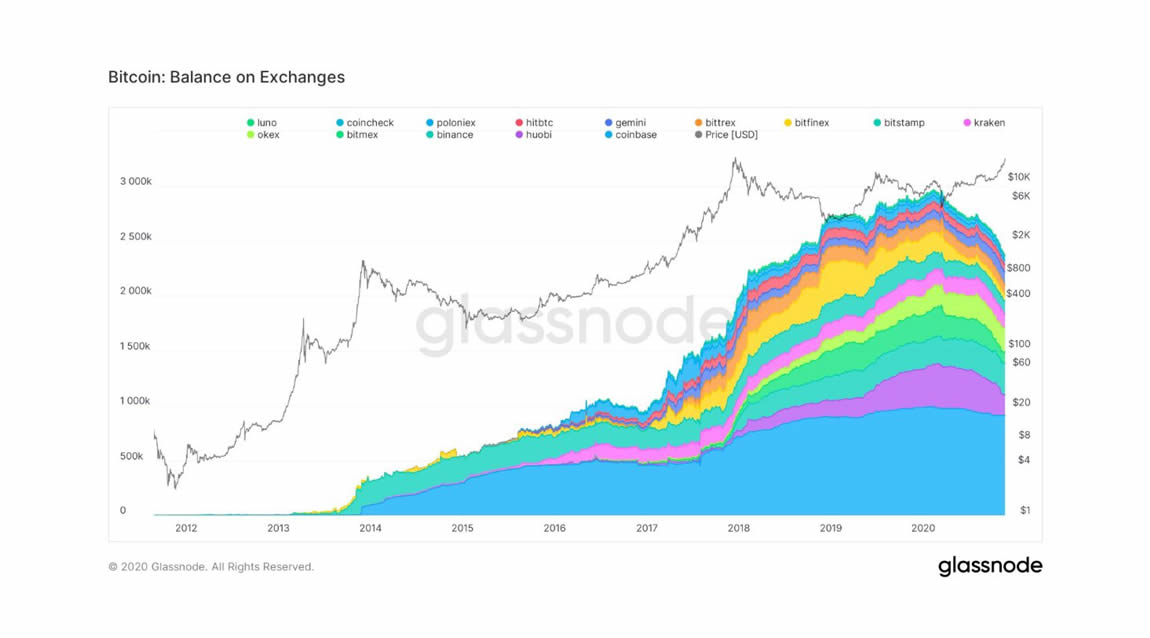 Each color is a different exchange.  They are all reducing at the same time.  This tells us (using the last two charts) that open interest in Bitcoin is up and exchange balances (amount of Bitcoin on exchange ready to sell or trade) is dropping.  This will influence the price to go up due to supply demand.  An inbalance has been created now.  Here is the 90 day moving average on exchanges:

It is also dropping off.  Below is a squak box interview with the CEO of Pay Pal, Dan Schulman.  He sees Bitcoin as a currency and adoption of it as a currency increasing, clck here to see.

Paypal will use it for payments with merchants.  As this increases and improvements, which Bitcoiners know are needed, are actually made, Bitcoin will become mainstream.  This phenomenon has been onging throughout 2020.  We are watching the birth of a new form of currency.  Bitcoin has its detractors, especially Gold bugs.  When it is mainstream for store of value and payments both, Bitcoin will have passed Gold by then, in market cap.  Gold is currently at $10Trillion market cap, Bitcoin is at $340Billion in market cap.  Seems Bitcoin will pass Gold by 2026 to 2027.  At least by no later than 2030.  We are aware price predictions that far into the future are impossible.   Bitcoin will remain volatile and small corrections of 15% to 30% during this bull run should be expected.

That is no need to panic.  Remember what truly gives Bitcoin value, and have the mental stamina to hang in after a correction, and enjoy this bull run.  Neutral ATM is here to get everyone off of zero Bitcoin.