Bitcoin Stock to Flow after this November Monthly Close

Bitcoin is an escape hatch, a life boat.  According to Michael Saylor, CEO and Founder of MicroStrategy, it is an Oxygen Mask, when inflation is sucking the Oxygen out of the room.  Point is, Bitcoin is inevitable, as the only way to escape hyperinflation, or serious stagflation in the US Dollar.  The National Debt just eclipsed $29 Trillion this week!  The US Government runs out of money Friday December 3rd.  The build back better proposal being negociated in Congress, is $7 Trillion in Government spending, in real terms.  The Fed has printed 40% of all money ever created in the US, since March 2020!  Inflation is a Tsunami coming to our shores, fast!  There is no way for the Fed to actually defend against worsening inflation without raising rates.  Yet, that is political suicide as it would tank the Stock and Real Estate Markets, instantly.  The USD is still the global reserve currency and 130 countries have floating currencies.  The rest are dollarized to the USD.  Yet if the USD is losing all it’s value now, what is happing to the other global currencies?  These next two charts explain this from a zoomed out, long term perspective.

Notice the % return on the right.  4,974% Bitcoin returns in 5 years priced in M2 money supply.  43.25X more purchasing power for holding Bitcoin over Nasdaq stocks at 115% returns.  Gold loses value against M2 money supply.  Thus, Michael Saylor says Bitcoin is the only Oxygen Mask!  This is why!

This next chart is a 10 year chart, Bitcoin priced in M2 Money Supply:

Notice the break out line above where Bitcoin is priced right now.  It closed November around $57K, and is shooting up today.  We fully expect a break out.  Anytime now!  Perhaps clarity is needed from the congressional negociations on the debt ceiling.  Either way, Bitcoin is inevitable and so is more INFLATION!

Remember last year when the Turkish President announced his war against Bitcoin.  Bitcoin is up 100% against the Lira since then.  See this chart: 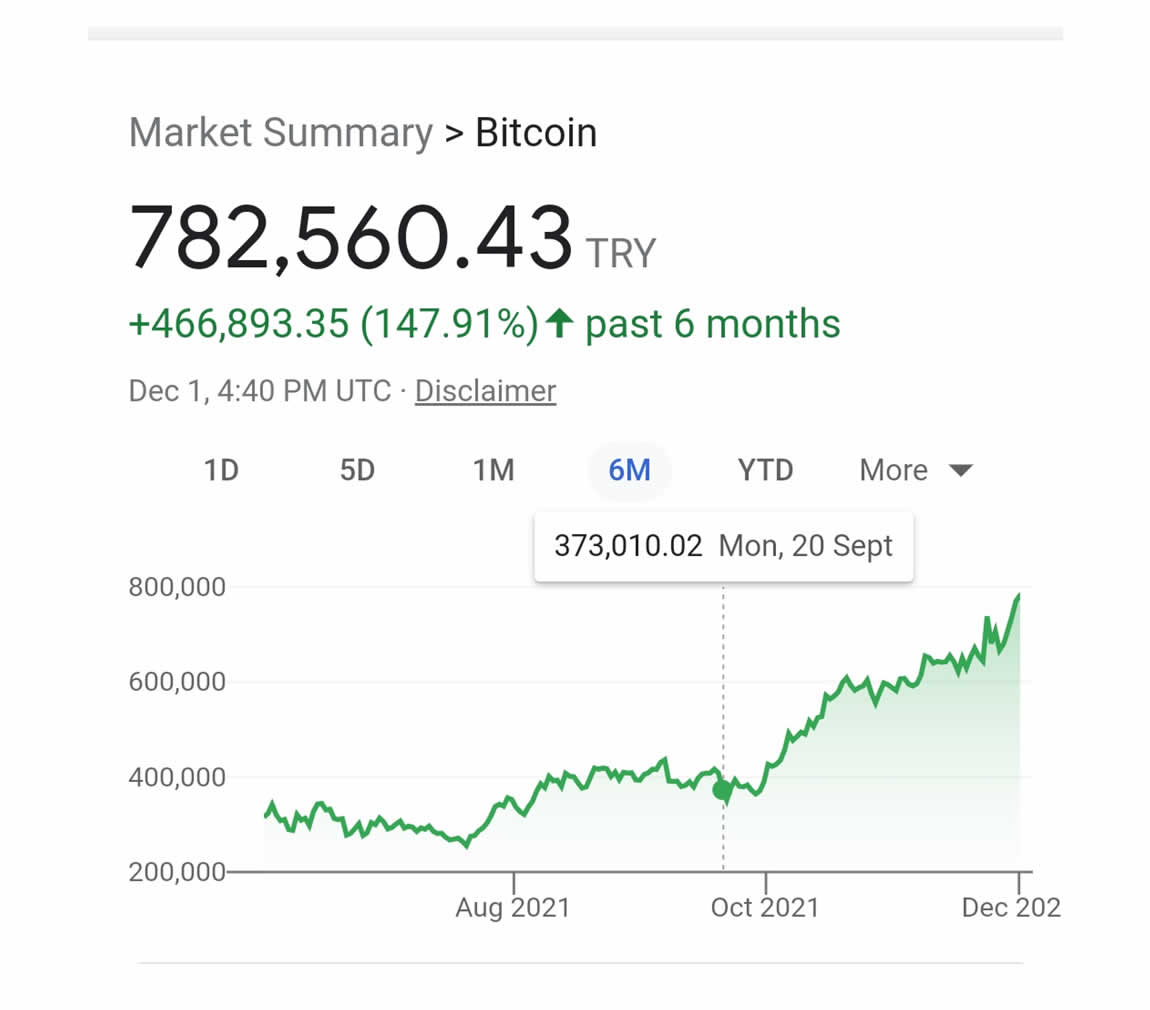 As the Ghislaine Maxwell trial moves on these are the resignations so far:

This trial is very significant because the implications of it are global.  Governments, The Media, Entertainment, Big Tech, Pharmaceutical Industries are all implicated in this.  It needs to be brought to light!  It needs to end.  Time will tell what actually happens.  We will keep watching this because it could change the economy significantly.  We are’nt interested in the politics of it.  Just how it impacts currency markets, stock markets, and will it prick the bubble, leading to an all out race for Bitcoin globally?  Only time will tell.  We are not saying that will happen.  It could happen, that is all.  We don’t know how this will end.  Just that global currencies are in a free fall, money printing has never controlled global economies like this before, Bitcoin is in uncharted territory.  No currency or central bank will come out on top in the end.  We believe Bitcoin will.  How and when, we don’t know that. 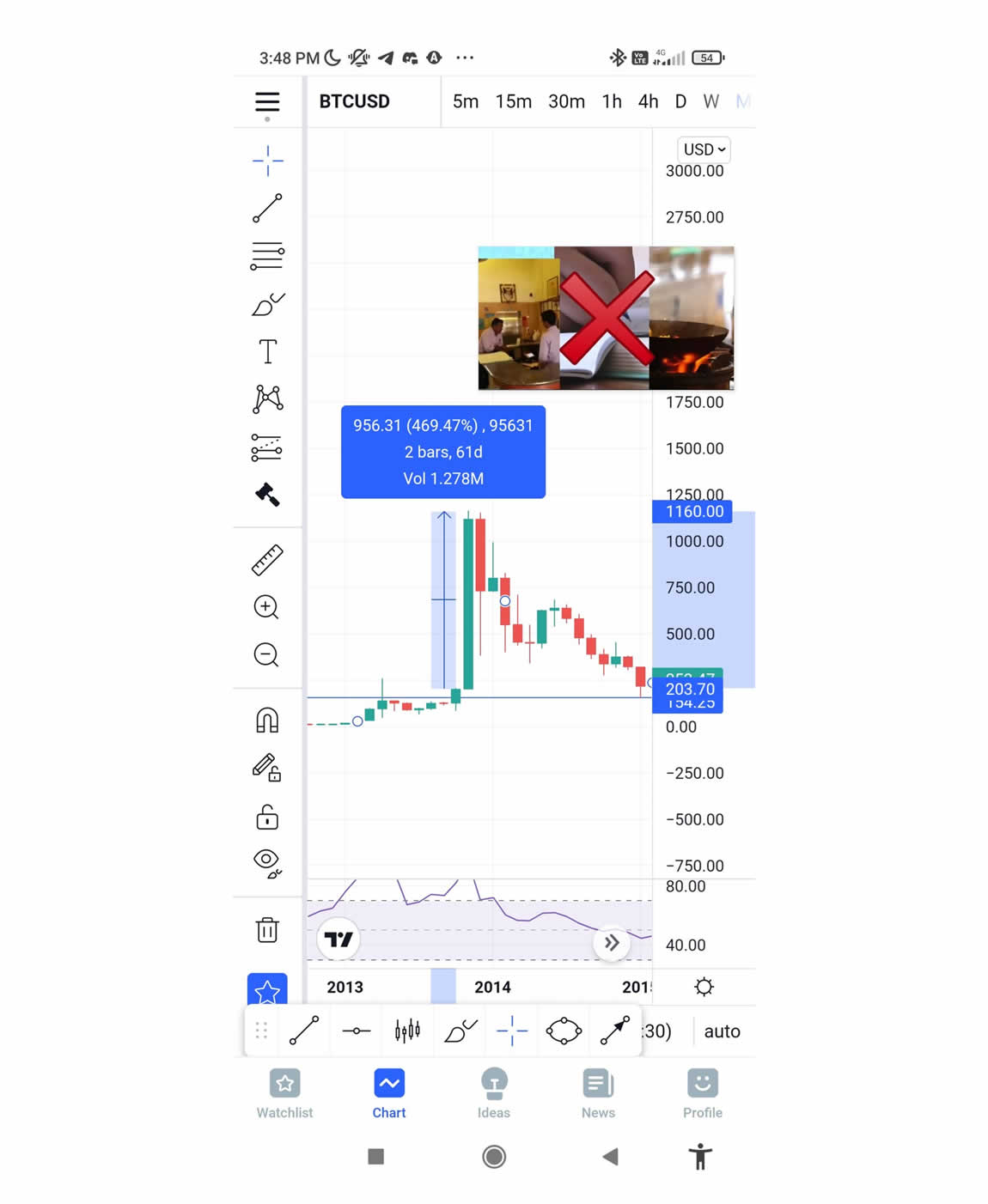 Then look at the stock to flow model.  Yes, it called for $98K Bitcoin at the close of November and we all know the bull market consolidation period since late April has lasted much longer than expected.  However, Bitcoin is still in the range, albeit, at the bottom of the range now.  It closed November just under $57K, and shot well above it a few minutes after Midnight.  Below is the stock to flow model, updated: 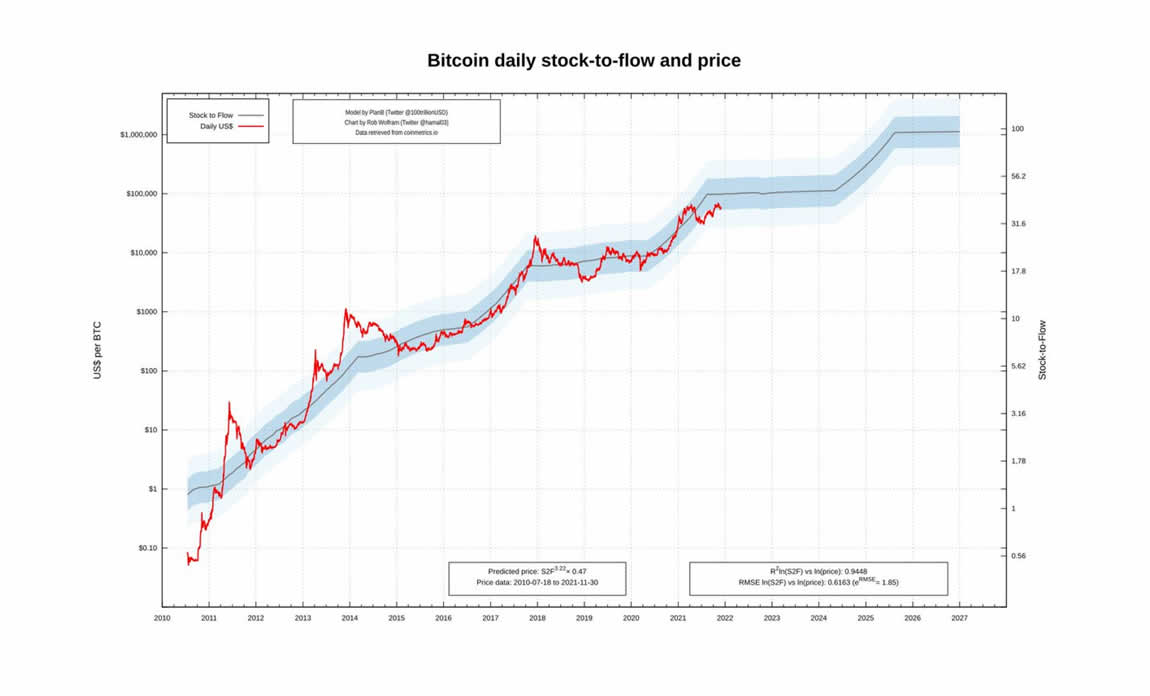 We see December being a major turnaround month for Bitcoin.  If we’re early again, as in November, and Bitcoin still looks strong January 1st, it will be a delayed scenario like November was.  Let’s see what happens.  Remember, Bitcoin is inevitable, it’s only a matter of time!