Bitcoin; Proof of work mining and the importance of buying Guns with Bitcoin, back in the news cycle

Last week it was announced (details below), that proof of work mining may be on the block for an executive order to stop it.  This is allegedly due to high energy use, and for the protection of the environment: 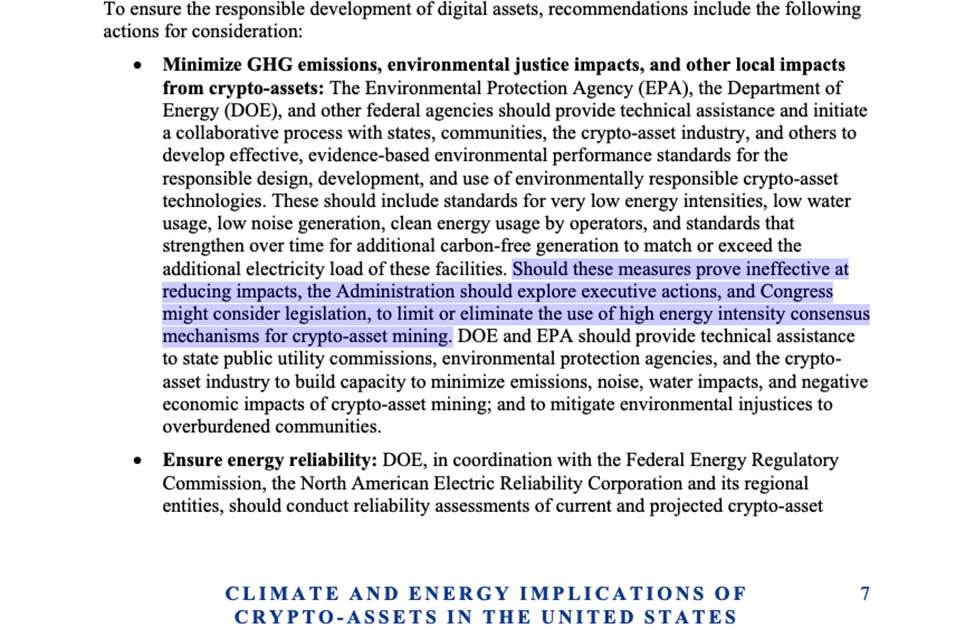 However, what they never say publicly, is that Bitcoin consumes energy from wasted energy sources.  Thus, Bitcoin consumes 0.16% of the world’s energy production capacity, while also consuming 0.49% of the world’s wasted energy.  Since 1/3 of the energy produced is wasted, Bitcoin is the best consumer of wasted energy in the World!  That is a net benefit to to energy consumption.  FUD (fear, undermining, and doubt) never consider the positives.  FUD is printed or talked about in media, to promote fiat currency narratives!  Remember, the Government printing more money, never solves any problems!  It creates them!  Here is a slide on Energy FUD, that dispels this narrative that Bitcoin is a negative for the environment: 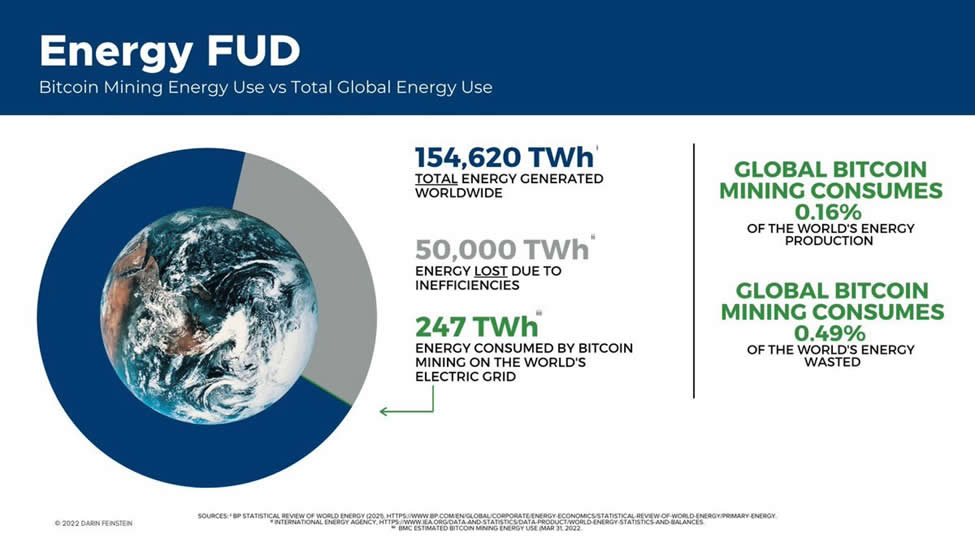 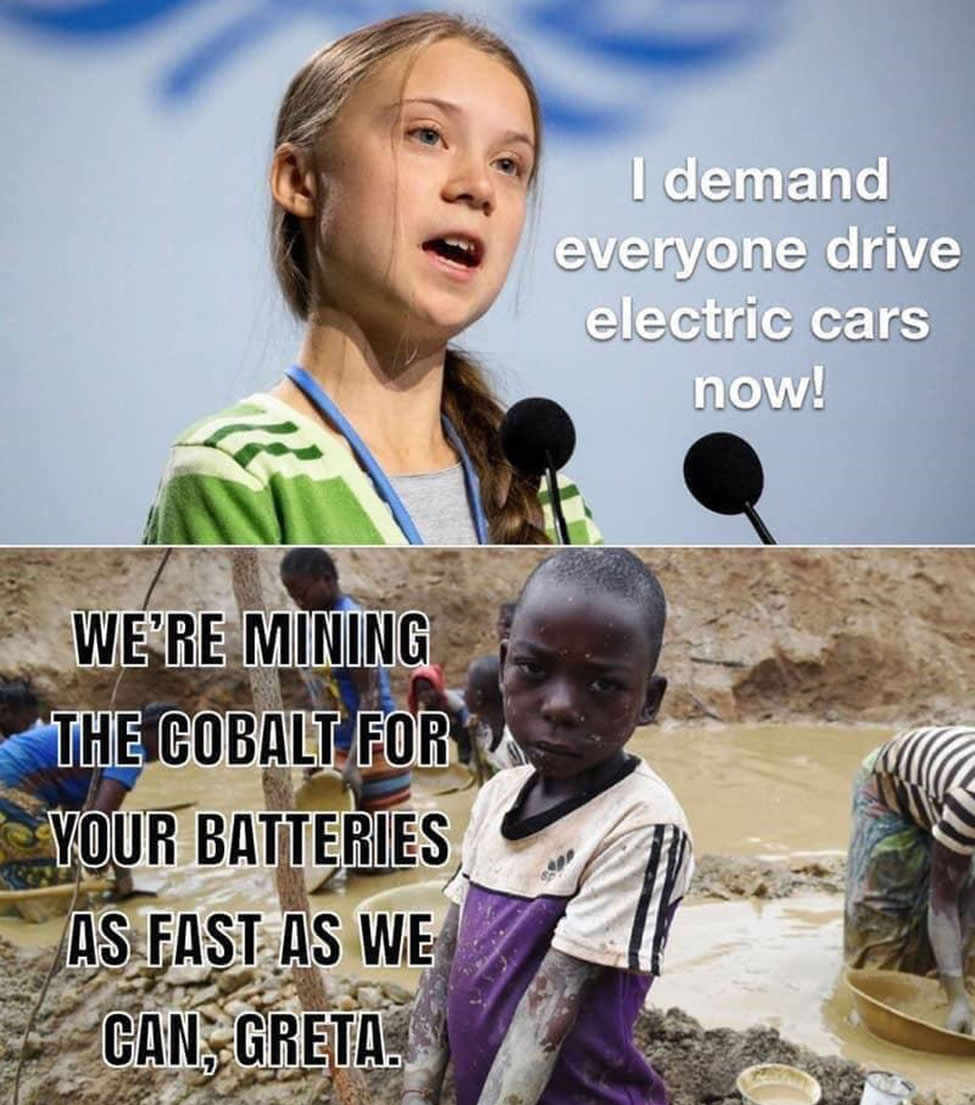 Therefore, the entire new green deal movement ignores basic scientific facts about what would happen to society if we walked away from fossil fuel energy sources immediately.  Now proof of work mining is getting caught up or trapped in this argument!  Not to fear, Bitcoin can be mined from jump drives on computers.  It can even be mined from a ham radio if the power grid goes down!  Which could happen!

Thanks to Jaime Sale for this hilarious joke, had to lighten the mood here.  It is poking fun at the climate change activists: 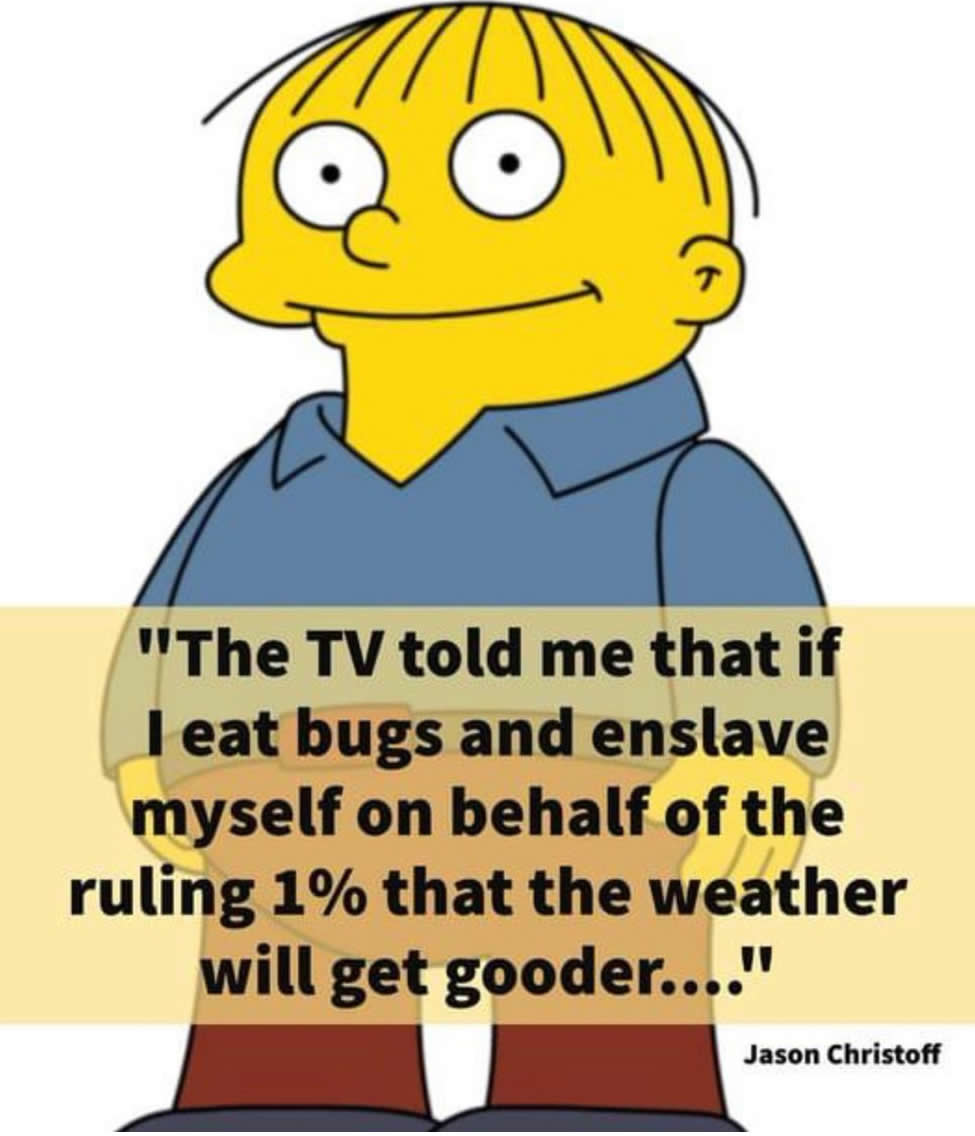 In other news this week, credit card companies are being forced to code transactions for guns and ammo so they can be tracked.  So does this mean all gun owners need to start buying their guns and ammo in Bitcoin?  Sounds like it!  Bitcoin and the DXY index have swapped roles since the announcement that proof of work Bitcoin mining could be outlawed in the US: 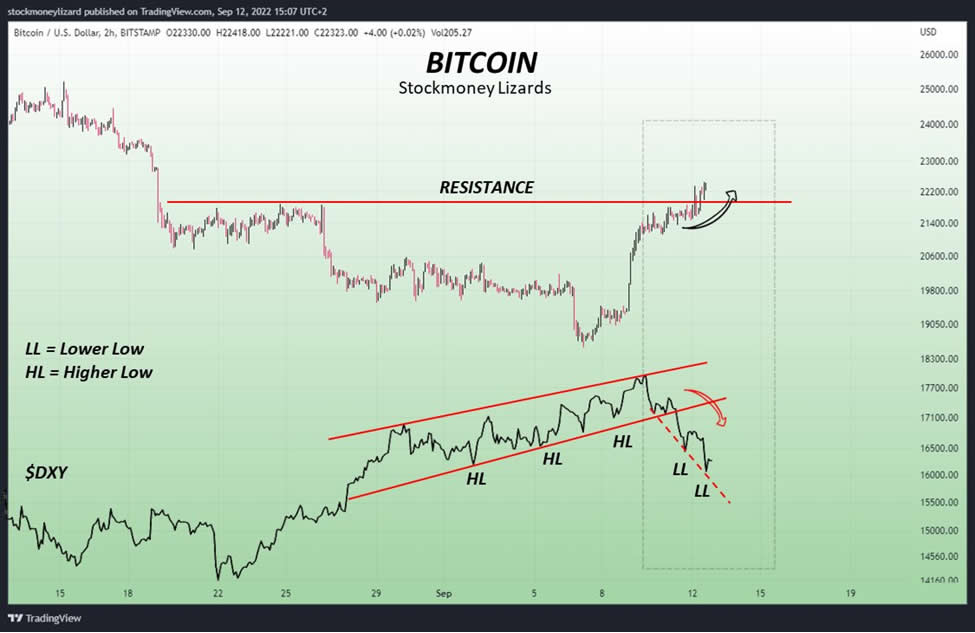 Remember, Bitcoin works as a hedge of the DXY (US dollar index).  So they move in opposite directions.  We still think Bitcoin will be in consolidation for the rest of this year.  It could get above $30K though.  As more FUD comes out against Bitcoin remember:

This will be a war of attrition.  Bitcoin has to outlast the central banks and commercial banks.  Owning it, gives you security and protection for your wealth!  Don’t pass on the opportunity!  This is not financial advise and we are not financial advisors.  Below are some websites that sell Guns and Ammo for Bitcoin:

In addition, here are websites to help you secure your Bitcoin offline:

When making Bitcoin transactions, having a Bitcoin only laptop brings those transactions a lot more security.  For that, go to: