return to the blog
Bitcoin open interest which is measured on a graph below has surpassed all time highs.  Compared to the 2016-2017 bull run Bitcoin adoption and open interest is at a higher level than it was relative to the previous bull market.  This year Bitcoin has broken records relative to HODL wave (number of investors holding for more than one year), open interest, and mainstream adoption by hedge fund managers, and public corporations holding it in their reserve assets.  See the open interest chart below: 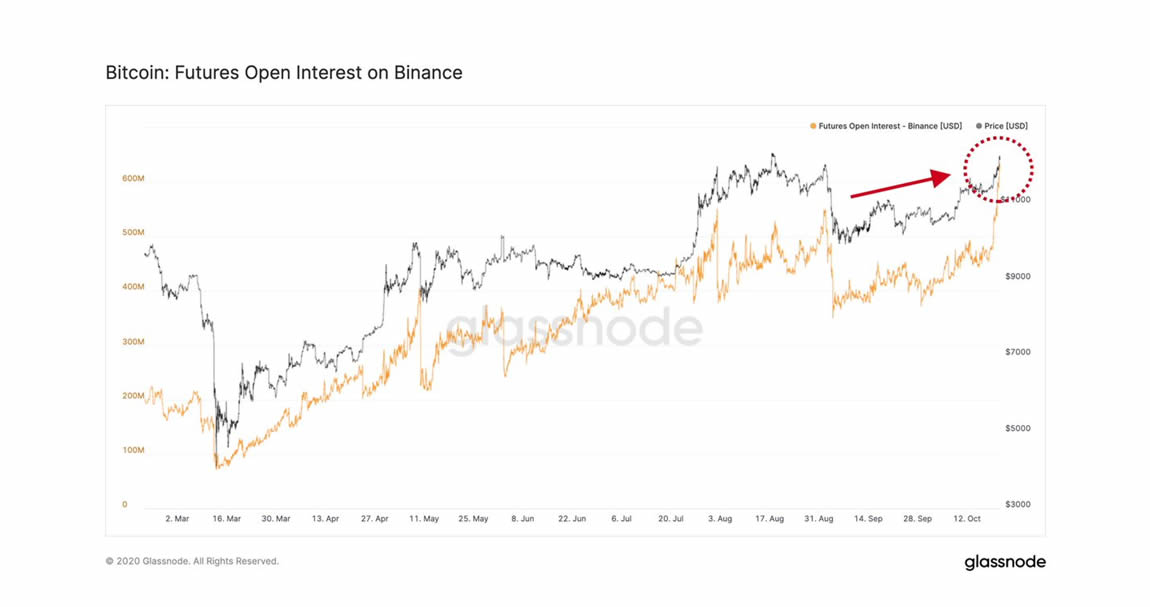 Long term, Bitcoin is appearing to show signs it is following the stock to flow model in the chart below.  It was behind , but this week Bitcoin is catching up to where this model shows it should be.  As long as this trend continues in the 4th quarter 2020, Bitcoin is on track as per the stock to flow model.  This model is long term only and it measures the amount of bitcoin left that has not been produced yet modeled against the buying pressure.  Every four years when capacity is cut in half (Bitcoin halving) after 6 months or so of consolidation the price action begins climbing slowly and then rapidly.  Bitcoin is beginning to show steepening to the price action.  See the stock to flow chart below: 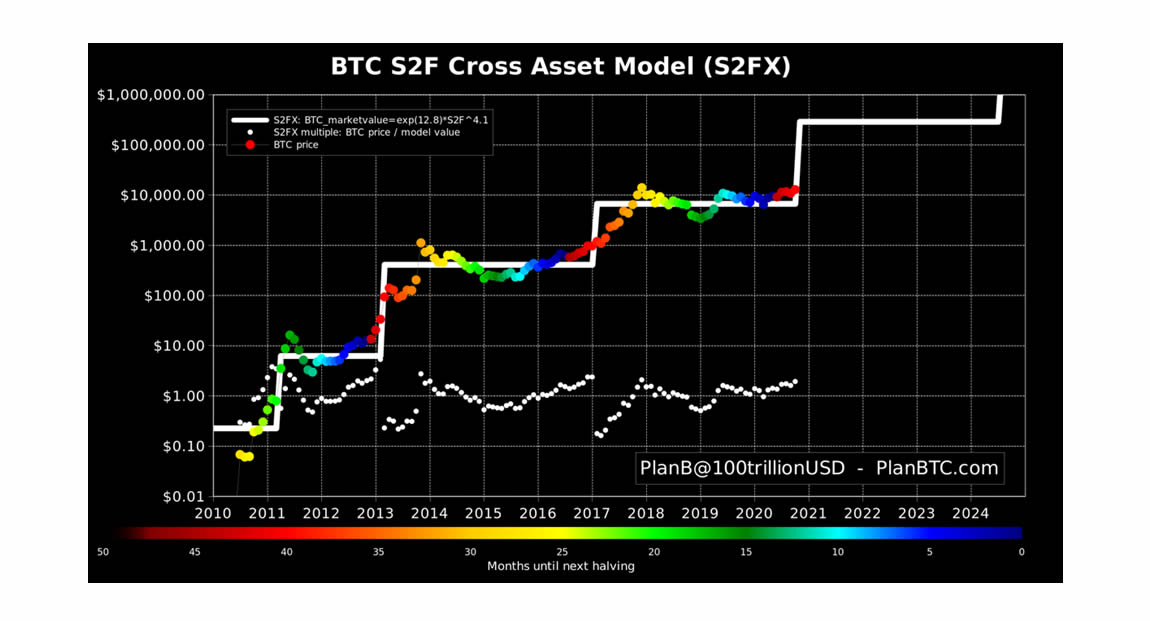 Eventually, when the bull run finally ends Bitcoin will have a blow off top.  Neutral ATM believes this will be sometime in 2022.  We’re too far away from that right now, it could be late 2021.  We have to follow the price action and what the charts are telling us going forward.  We always look left on the chart, we don’t let emotion into the equation.  However, what we are pointing out now is that whenever the blow off top does happen, the Alt Coins will start to rally.  Neutral ATM treats Alt Coins with kid gloves and only owns a small percentage of Ethereum at this time.  At this point, ETH is not to be considered an Alt Coin anymore.  It is following Bitcoin up this week.  ETH is up 6% today so far.  We like ETH because it is mainstream Defi (Decentralized Finance) and many Defi coins use the ETH platform.  We view ETH similar to an ETF for Defi.  It is not as risky as the younger, lower cap Alt Coins.  It coorelates well with Bitcoin.  We view it as a safer bet at this time than the low cap Alt Coins.  There is one Alt Coin we are studying that shows promise.  It is not very well known.  It is called Theta.  When individuals have excess bandwith for streaming online they can receive Theta tokens and run an open node to collect those tokens.  See support@thetatoken.org.  Theta recently received a patent for decentralized data streaming that ensures Theta tokenholders remain central to the Theta ecosystem.  Plus Theta operates on the blockchain just like Bitcoin, which as we have discussed in other blogs, is the most secure network in the world.  Theta is similar in price to XRP but has greater upside.  Neutral ATM is watching Theta.  If we get close to the Bitcoin blow off top moving some assets over to Theta as well as Ethereum appears prudent.  We do not suggest moving all assets from Bitcoin to these other coins.  The risk is too high.  1% to 15% maximum.  We are about minimizing risk exposure as well as having long term gains.  Neutral ATM trusts Bitcoin.  Alt Coins can be very risky.  Right now we are just watching Theta, we own NONE of it.  We can tell you that buying Bitcoin at a Neutral ATM to use to acquire Theta is being done now at our ATM’s.  Bitcoin can be used to transfer to any Alt Coin.  Neutral ATM only invests in Bitcoin and Etheruem. Neutral ATM is here to get everyone off of zero Bitcoin.