Afghanistan fell to the Taliban today!  What does that mean for the near future in terms of geopolitical unrest?  What about the 9/11 20 year anniversary in 3 weeks?  There is a lot of future unrest to concern oneself with.  However, rather than wringing hands, would it not be better to front run future negative events with an inflation hedge, centralized government hedge, essentially a hedge for lack of trust?  Is it not better to hold a lack of trust, than trust blindly in institutions that have allowed mass loss of life and money during wars?  In other words, the 20 year occupation and democratization of Afghanistan is near now completely lost.  $1 trillion spent defending the base there, and teaching the Afghan military to defend itself.  Yet, it was all for naught.  What it DID accomplish was massive money printing since 2001, and especially since 2009.  What did all of that get the US?  A debt to GDP ratio of  128.42%.  See the US National Debt Clock:

However, to front run or to hedge this means maliability.  It means going where most investors are not!  Bitcoin is decentralized and programmably scarce.  There are now 18.5 Million Bitcoin in circulation and the hard limit on Bitcoin to be produced, is 21 Million!  As this bull run starts going into overdrive, demand pouring into it will be parabolic.  Today, Bitcoin is in an ascending wedge pattern with some likelihood for breaking up to $51,500!  See the pattern in the chart below: 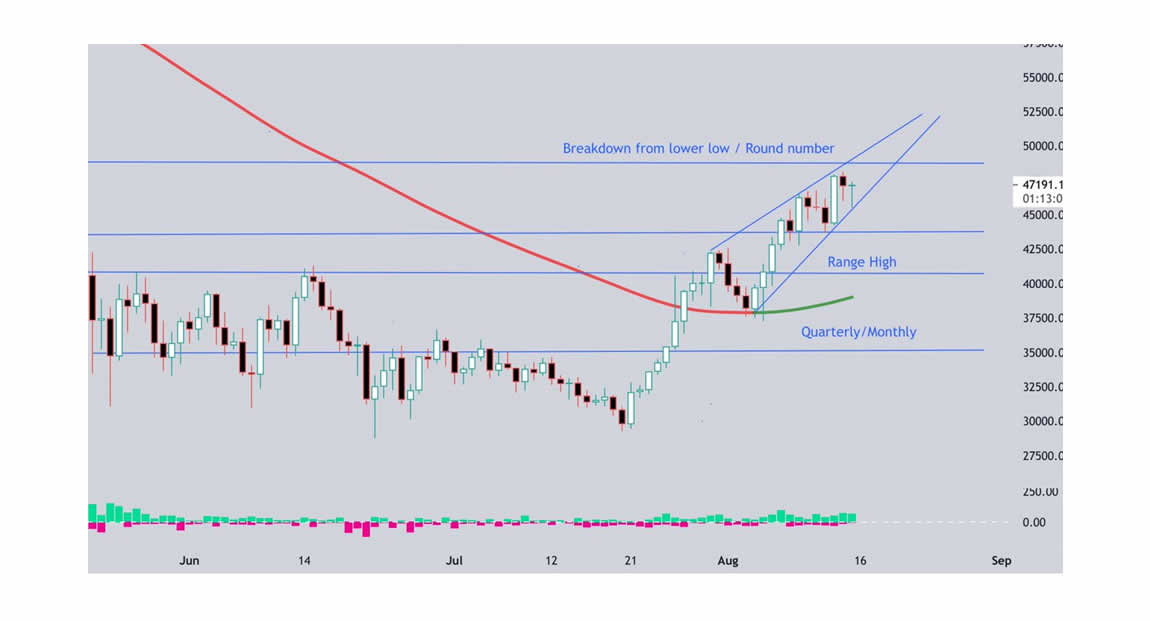 Even if Bitcoin breaks down, it will likely form another ascending triangle until the $48,500 resistance is broken.  Bottom line, the bull market will be historic, and will reward the patient holders of Bitcoin!

So how will Bitcoin allow these patient holders to have more maliability?  The below picture says more than ten thousand words.  It is a picture of what backs up Bitcoin vs. what backs up the USD or a CBDC (central bank digital currency).  Printing notes or dollars, either way, the FED gets to print whether the dollars are paper or the notes are digital currency.  The FED is in control and they stay in control with Military force.  With Bitcoin, it is the miners proof of work, creating a block every ten minutes on the blockchain, that backs it up.  No war, no military presence required.  Bitcoin is peaceful.  If however, there is war, Bitcoin is the store of value the world can reside in.  This is true if there is war.  It is true if the stock market crashes.  It is true if the price of Gold or Silver crash.  If zombie companies go bankrupt, same thing, Bitcoin is the store of value to reside in.  Even during Crypto winter, which could start next year sometime, Bitcoin is still a store of value.  Holding it is still a winning strategy that brings a 250% return, year over year.  Below is the picture, demonstrating proof of work: 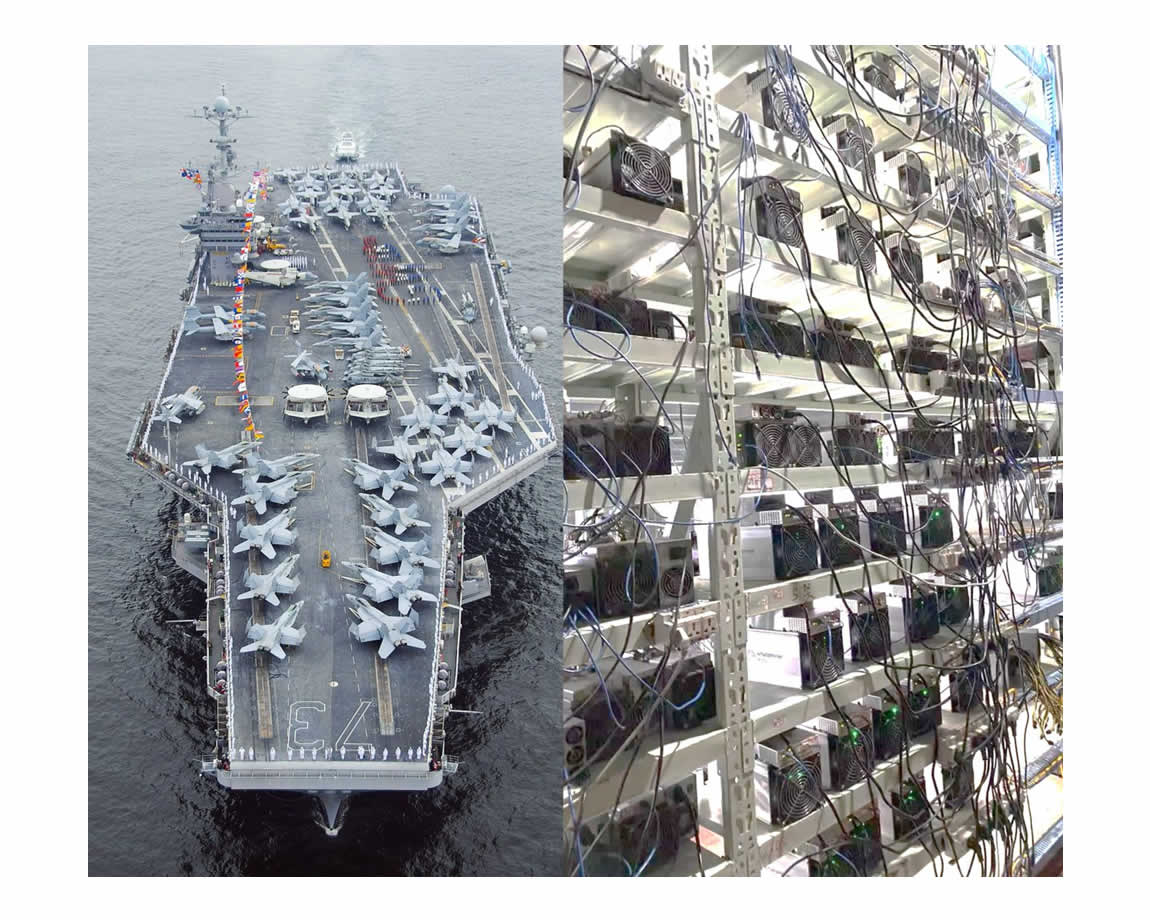 The maliability of Bitcoin allows an investor to be less diversified, yet simultaneously invest safely.  As long as the investor has a long timeline, the store of value they are investing in has withstood mining bans, countries baning Bitcoin, countless hit pieces written on mainstream media about it’s demise.  Close to 13 years into it’s existence and Bitcoin has proven it’s maliability, anti-fragility, and overall resilience.  There is little need to invest outside of Bitcoin.  We have a little Gold, Ethereum, and Fine Art.  Yet, Bitcoin is the overwhelming majority, including Neutral ATM’s cash reserves.  Bitcoin is the best hedge.  We believe, in late 2021, there will be A LOT to hedge against.  Be maliable, invest in Bitcoin!

Below is a quote by Bruce Lee, it seems to fit what the world is going through at the present time: 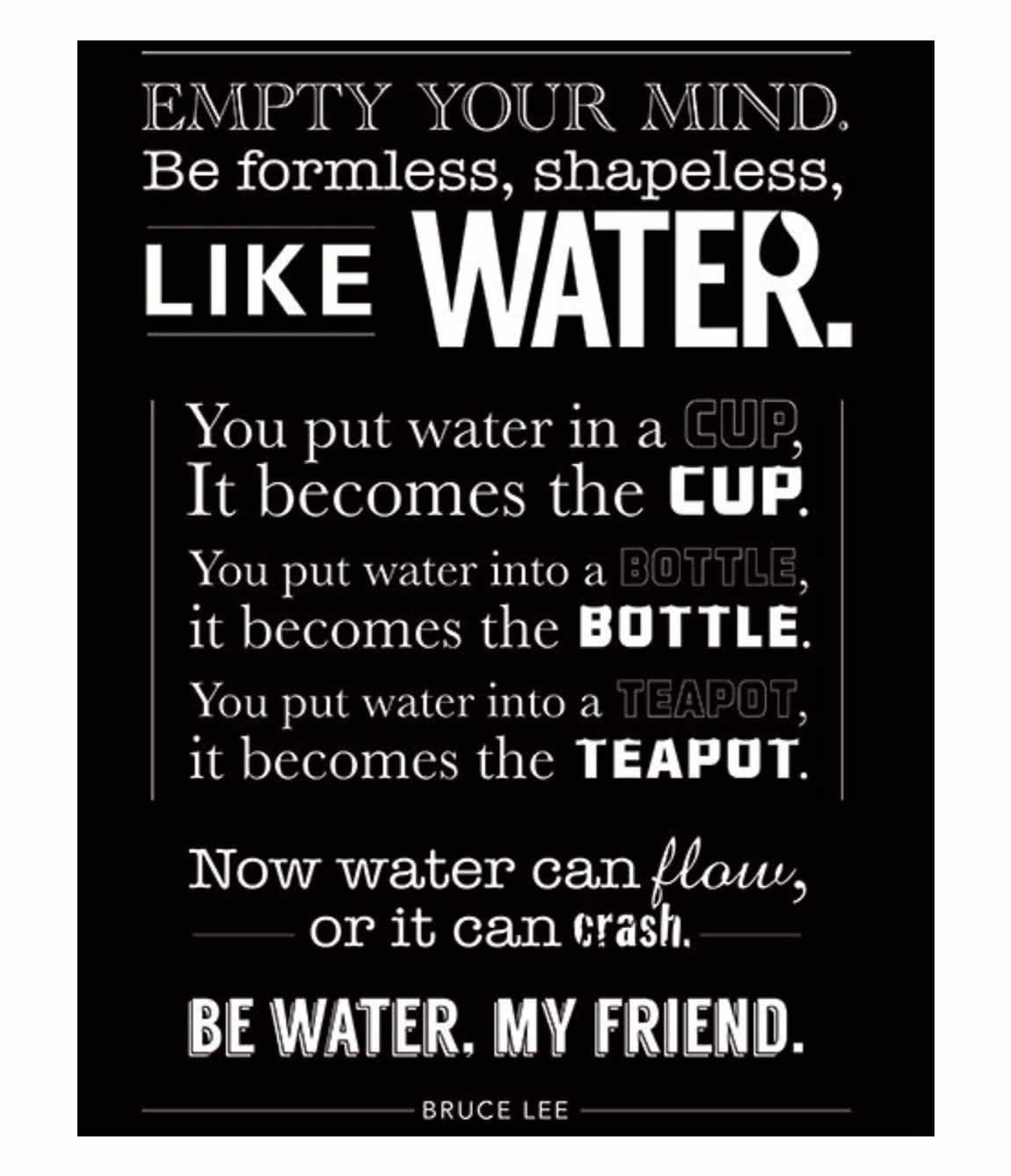 Remember that Bitcoin can take whatever they throw at it.  It has proven this already, if there is a great market correction as we have predicted, or worse, geopolitical unrest later this year.  Bitcoin is where to reside to ride it out!