Bitcoin; In the face of Armageddon, it’s a Phoenix!

The President of Belarus has stated he wants to forbid all price increases!  As their currency crumbles! 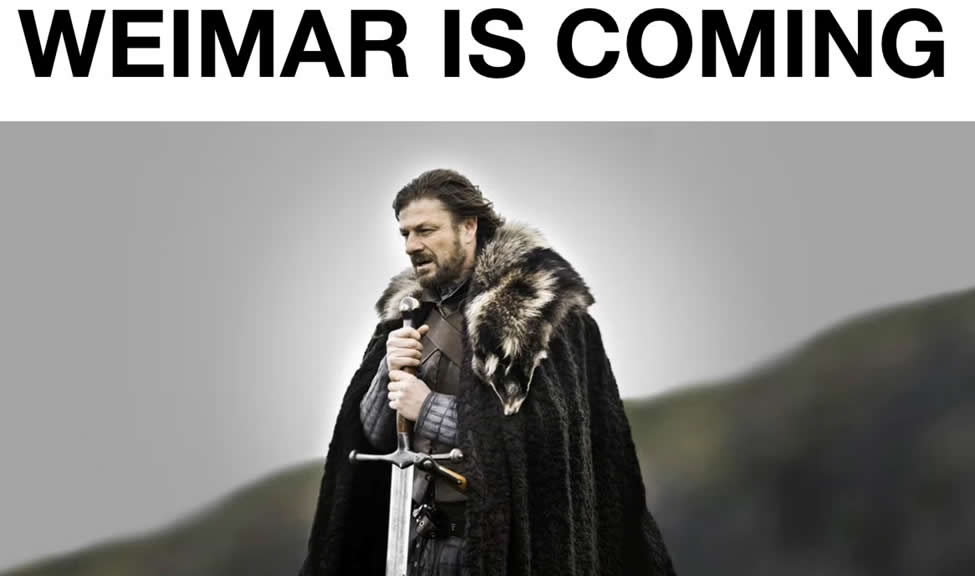 In response to the sanctions against Russia, the BRICS nations have come up with an alternative currency featuring a basket of precious metals backing it, and Bitcoin being used for international settlements.  Here is an article that does not go into much detail, but shows this new reserve currency has legs, click here to read more.

According to the article:

We know it will be a fight to get this through.  However, look at how the UN called on the US to pivot and stop raising rates.  The UN!: 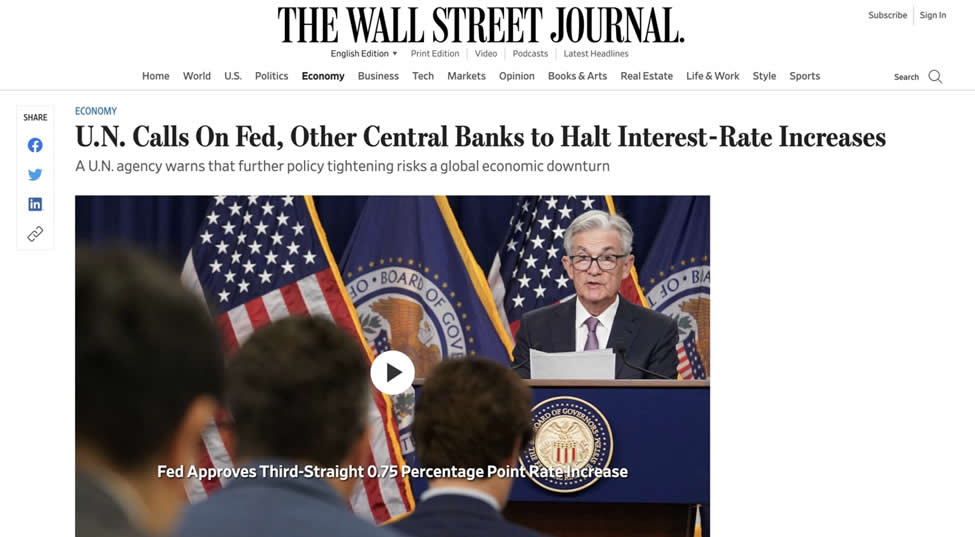 Meanwhile, in the US Senate: 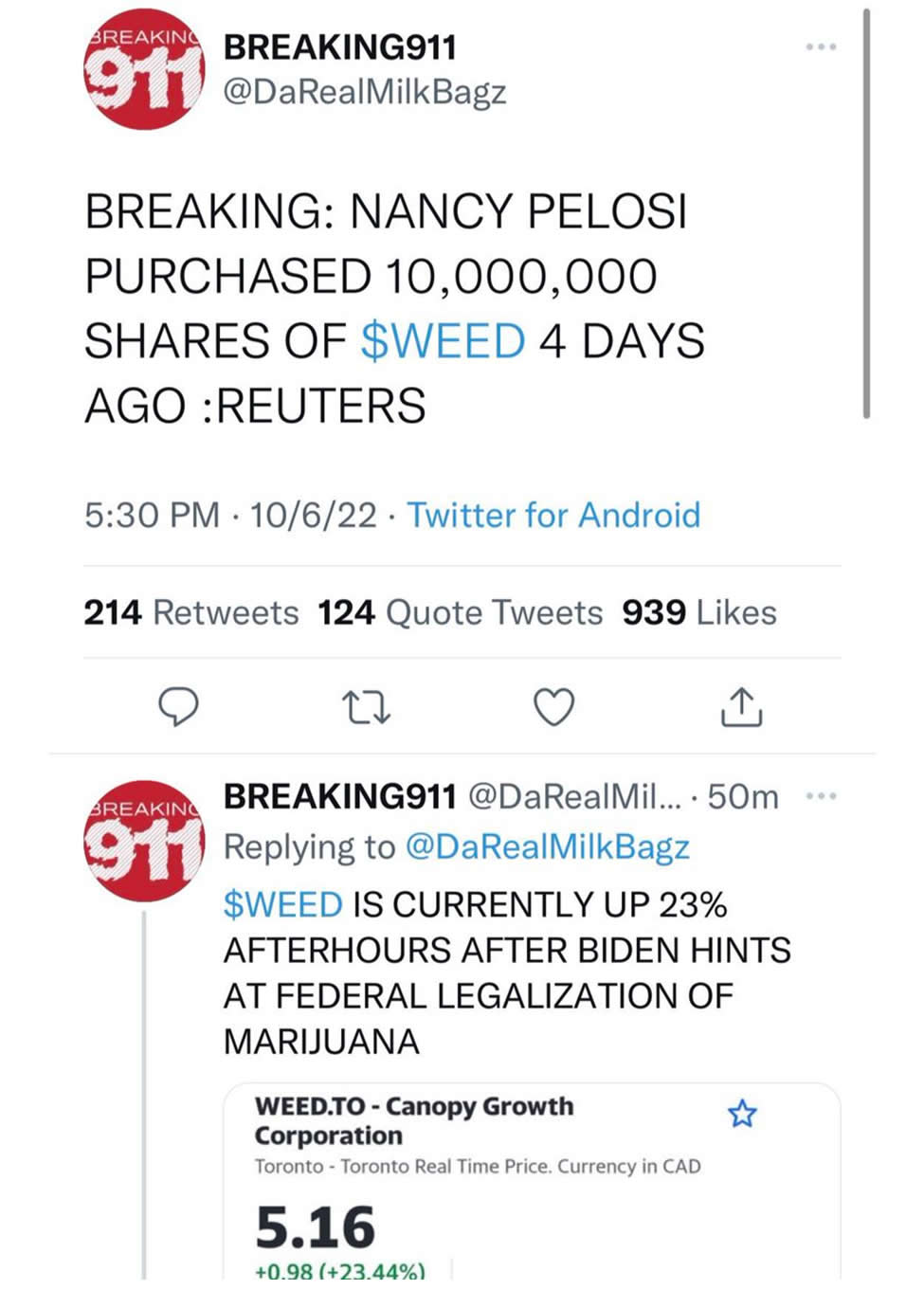 The government is corrupt, really corrupt.  The Fed is trying to stave off inflation, and hyperinflation for a little while longer.  The strategic petroleum reserve is at all time historic lows, and now that Saudi Arabia and OPEC are going to cut Oil production rates, inspite of Biden pleading they don’t.  Gas prices are way up this week, since this announcement happened.  Also, there is a bill going before the legislature that will end all oil leases in the US after 2028.  Put an end to drilling in the US by 2028!  What will this do to inflation?  The dollars buying power is going to zero!  It’s only a question of when, how quickly will this take place?  As oil reserves are drained, and as Saudi Arabia cuts production rates in retaliation to US policies, the USD’s buying power will trend to zero fast!  Higher oil prices will drag up all prices!  We know this.  If the BRICS currency negotiation succeeds, and eventually it will.  The USD loses it’s global reserve status.  We cannot say when this will happen, but it IS becoming more apparent by the week, that this time frame is speeding up drastically!  We are pointing out where this is headed.  We are not rooting for a specific outcome.  Investors have to see this coming and react to it.  There is no second choice.

Bitcoin adoption, consequently, is gaining momentum.  Bitcoin is holding in the $20K range inspite of this obvious recession, and future depression that is upon us.

Now, Envestnet is starting a training program for it’s institutional clients to learn about how to adopt Bitcoin:

Envestnet is a publicly-traded financial technology company that does nearly $1 billion in annual revenue, has a $2.5+ billion market cap, and boasts thousands of clients in the wealth management space. Simply, they are the standard when it comes to helping wealth professionals get access to certain assets for their clients.

Bitcoin is built on institutional trust outside of the USD, yet it is hard to make a case for hard money when the GB Pound, Euro, and Yen are on the brink of collapse.  Therefore, real Bitcoin adoption picks up, where currency collapse, leaves off!  By 2024 or 2025, when Bitcoin does reach it’s new all time high.  What will adoption of Bitcoin do when this happens as currencies have collapsed, or are collapsing, in real time?  If currencies do collapse into hyperinflation, Bitcoins rise could become precipitous.  Thus we call Bitcoin the lifeboat.  Currencies backed by nothing but a money printer collapse.  Historically, this happens 100% of the time.  Typically when the debt to GDP ratio grows to over 130%.  The US debt to GDP ratio is hovering close to that level at 125%, per World Economic Outlook.  We see another monetary system on the horizon.  It is not here yet.  Bitcoin helps us hold on, and own a stake in the scarcest asset on the planet, while we wait!  We are not financial advisors, and this is not financial advise.  We just see the value proposition Bitcoin has, and it is still cheap today.  Those who buy it this cheap will be rewarded heavily, by 2030!