The much anticipated second leg of the Bitcoin bullrun may very well be upon us!  It appears so as Bitcoin has shattered the newest ATH and it now sits at $67,665!  What will it do tomorrow?  $69K?  Not too unlikely.  Breaking through the previous ATH was the resistance.  Now $67,665 is the resistance and it is already pushing that somewhat.  Crypto Crew University taught us that when the second leg kicks off, it does not take that long for Bitcoin to hit the all time high.  We are watching the RSI and the Fear and Greed Index.

Below is a great chart to show how far the RSI has to go.  It is currently below 60.  Fear and Greed is 76: 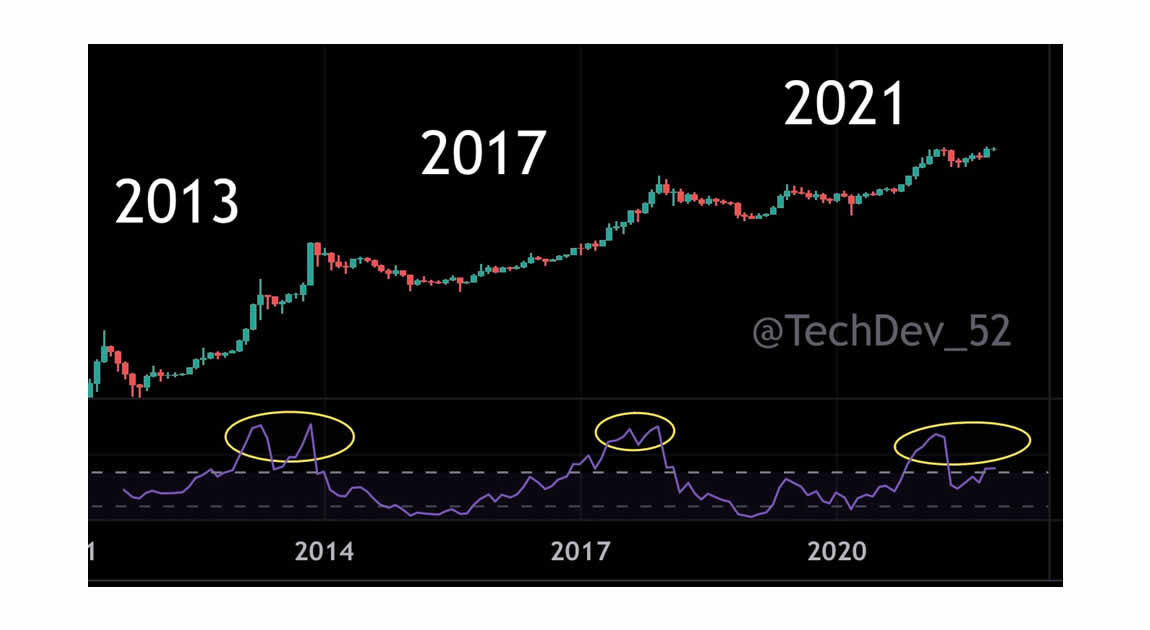 These next two charts are beautiful.  This one shows Bollinger bands.  This is a major breakout!  See the bands tightening at the end (right).  That is a big sign!:

We expect further continuation of the RSI and price action of this Bitcoin breakout.  We expect this to last into December.  We are not sure about January yet, too early.  Here is the next chart:

Notice the massive bull flag and a big break out above the ATH.  We believe the ATH will keep getting broken for over a month now.  Maybe not daily, but very often!  A second leg bull run chart should move close to vertical.  Of course, that cannot last a long time, but it sure is fun while it’s going on!

In other news Zimbabwe is consulting the private sector on legalizing Bitcoin as El Salvador did!  We will keep everyone updated as this progresses! Click here to read more.

Also, Spain has Santader Bank releasing a Bitcoin ETF.  That announcement is expected in the not too distant future.  Why are nationstates, banks, institutional investors adopting Bitcoin at lightening speed?

Here is your answer: 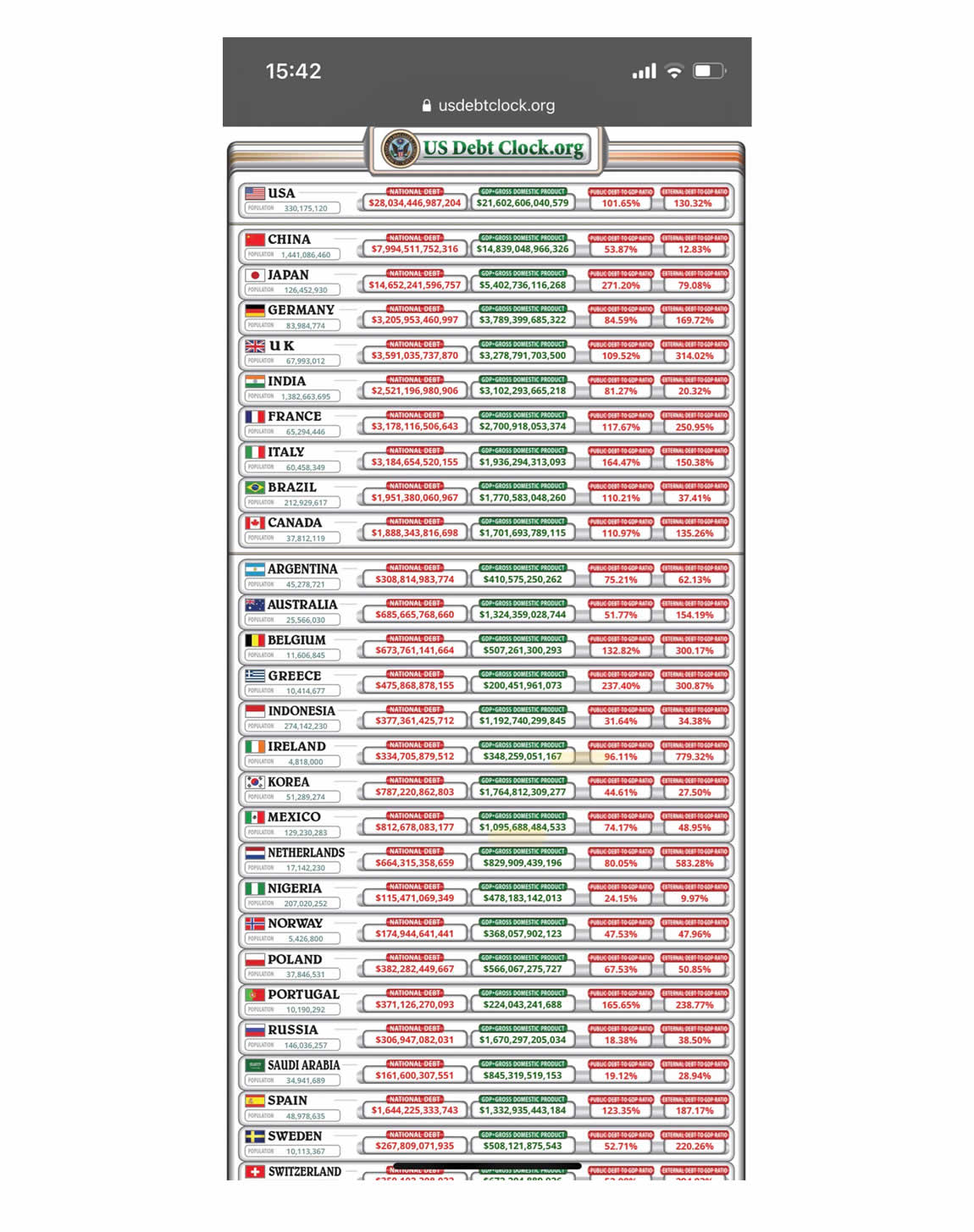 Every G20 nation state is devaluing their currency as fast as they possibly can.  The great reset is in full swing.  Totalitarianism, is sweeping the globe.  Why?  Because central banks cannot legitimately get this many people onboard to their tactics any other way than totalitarianism!  Enter Bitcoin.  It’s decentralized, scarce, secure, has it’s own blockchain, the lightening network.  Nationstates and central banks force people into Bitcoin.  It is the escape hatch and the lifeboat!  Buy and hold Bitcoin!  HODL!