return to the blog
Whether SPX, Nasdaq, and DJIA experience a deflationary crash like we think they will this fall.  It may end up depending on M2 money supply steepening or not.  For instance, if the infrastructure package never gets approved and no funding for these boondoggles every happens.  Which we are in favor of.  Then, will that allow the stock markets to continue on?  Great question.  In a vaccum, yes!  What about the bond market?  If Bonds keep trending up, more QE would have to be used to stabilize the markets.  Yield curve control, is what that is called.  See this 10 year Bond chart below: 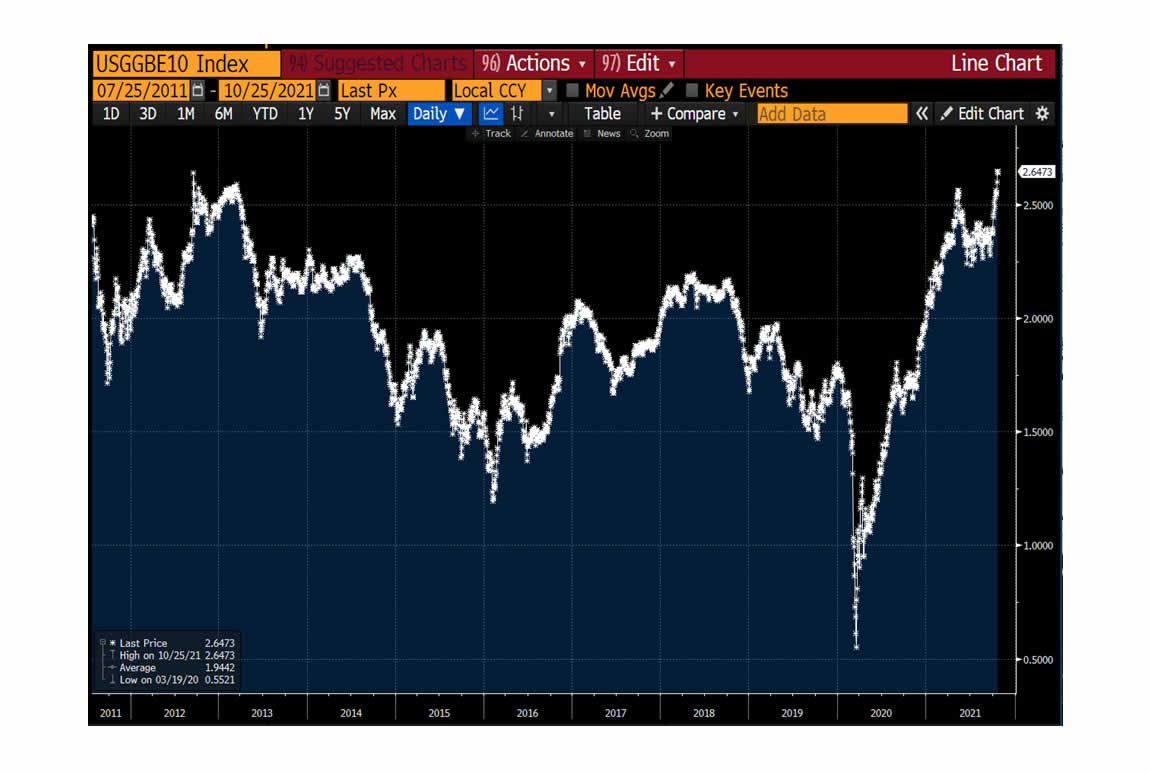 Many factors effect stock markets and go into a deflationary crash.  Had the infrastructure bill passed and been implemented already.  This crash would likely have happened sooner.  Since that did not happen, the bond market could end up the catalyst.  It would likely get blamed on QE (quanitative easing).  Regardless, Bloomberg reports the PMI’s will fall to year end.  They predict a crash by December.  Could this coinside with the top of the Bitcoin bull market??: 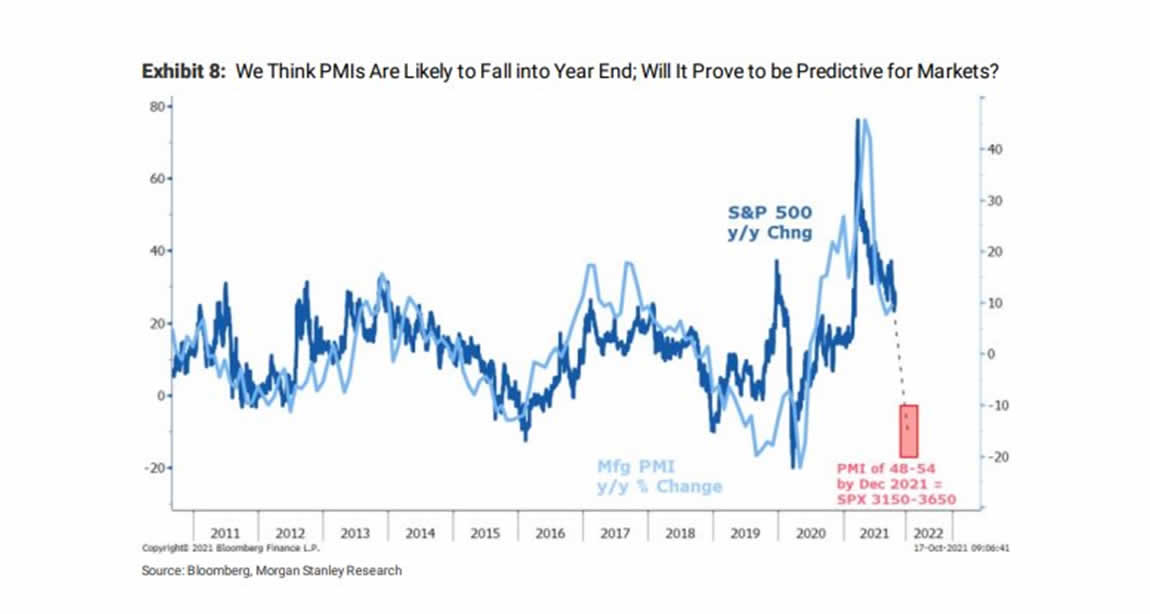 Neutral ATM is asking itself tough questions right now. We do not trust the banking system, the monetary system.  It is winding down, and devaluing itself, on purpose.  Hedging against that is helpful, because an investor that does that will in effect remove any chance of a loss from owning the wrong asset at the wrong time.  Yesterday’s blog was about removing emotion from investing.  An emotional investor will sell a dip and buy a top, which is the opposite of what should be done.  Neutral ATM has advocated holding Bitcoin long term, through dips, FUD, corrections.  This is a proven winning strategy.  It is NOT financial advise.  The monetary system we are in is dangerous because it has TOO MUCH power and control.  See monopoly as a real world example: 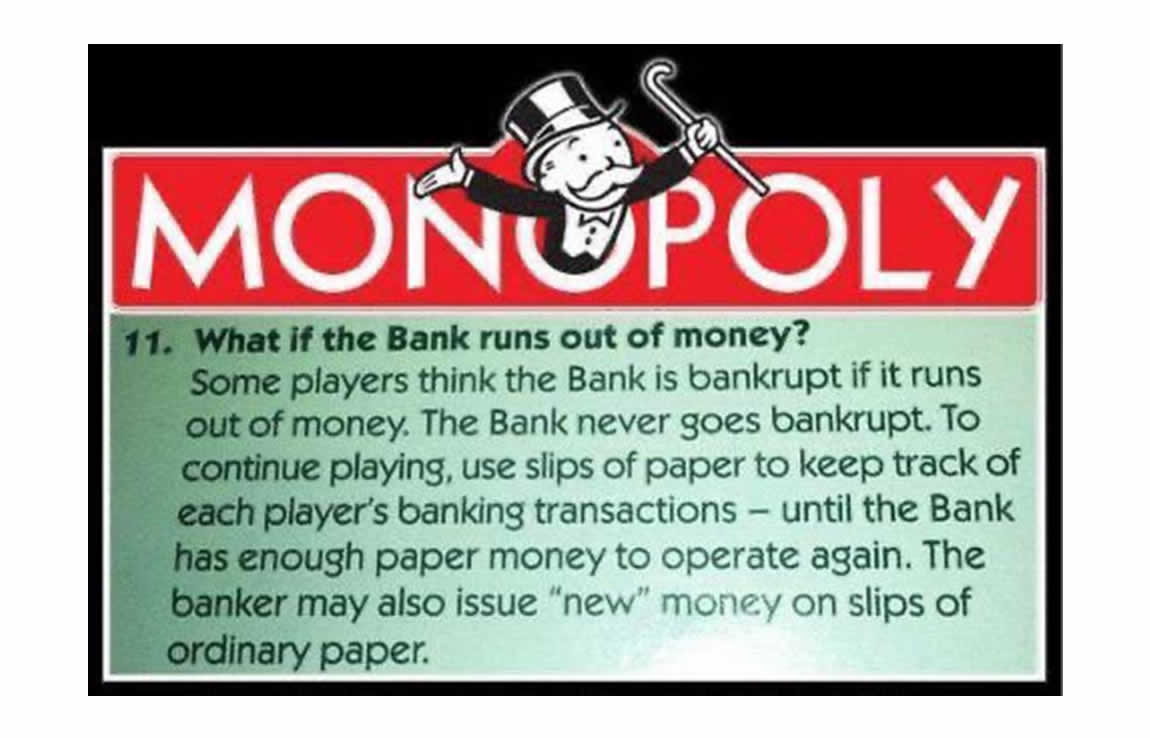 Central banks printing more money, controlling bond yield curves, priming commercial lending through reverse repo markets, this puts people in debt.  It leads to a credit crisis, which leads to a deflationary crash.  See 2008 – 2009, that is exactly what happened then.
So, for now owning Bitcoin has been a rollercoaster ride, but if you held on to it, it has been profitable.  So far the 2021 bull run is rhyming with the 2013 bull run perfectly:
2013: 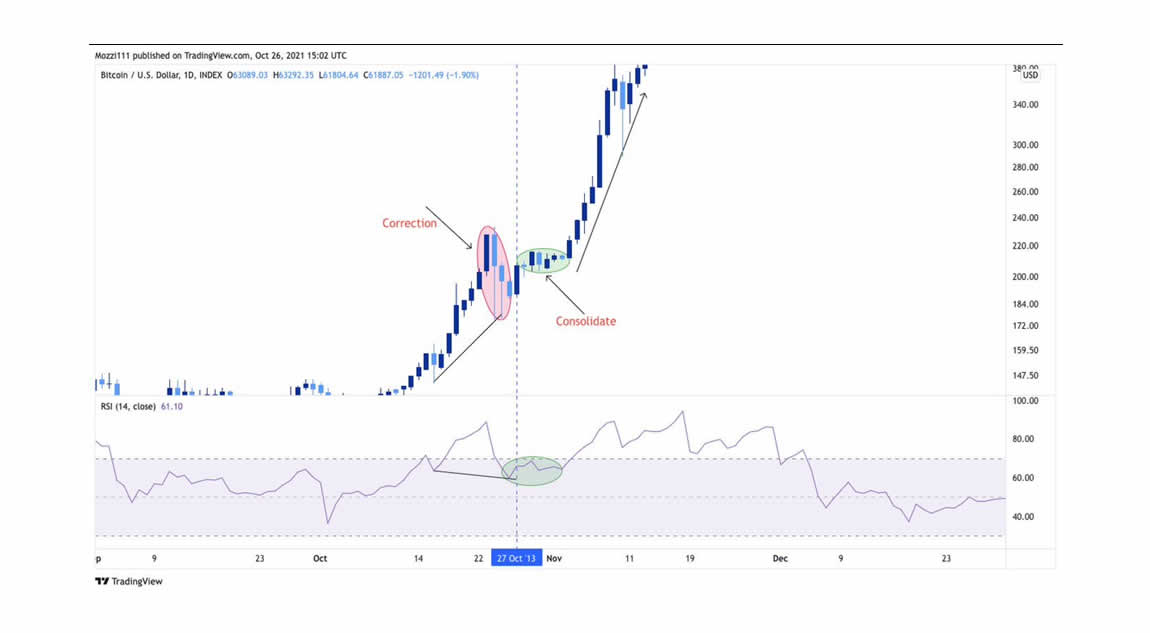 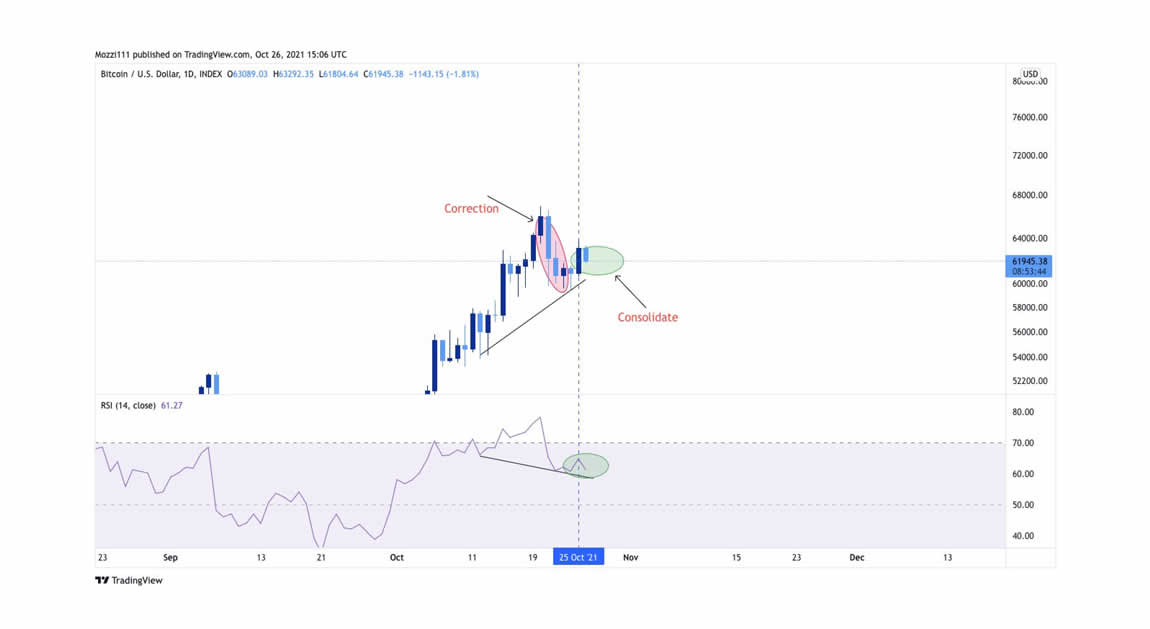 It found a new all time high after the first top in this double top bull run.  Now Bitcoin is consolidating, just like it did at this point in 2013.  Further proving, Bitcoin is rhythmic, in 4 year cycles.
We found another interesting rhythm in all bull market cycles (2011, 2013, 2017, 2021).  Here is a chart to explain it: 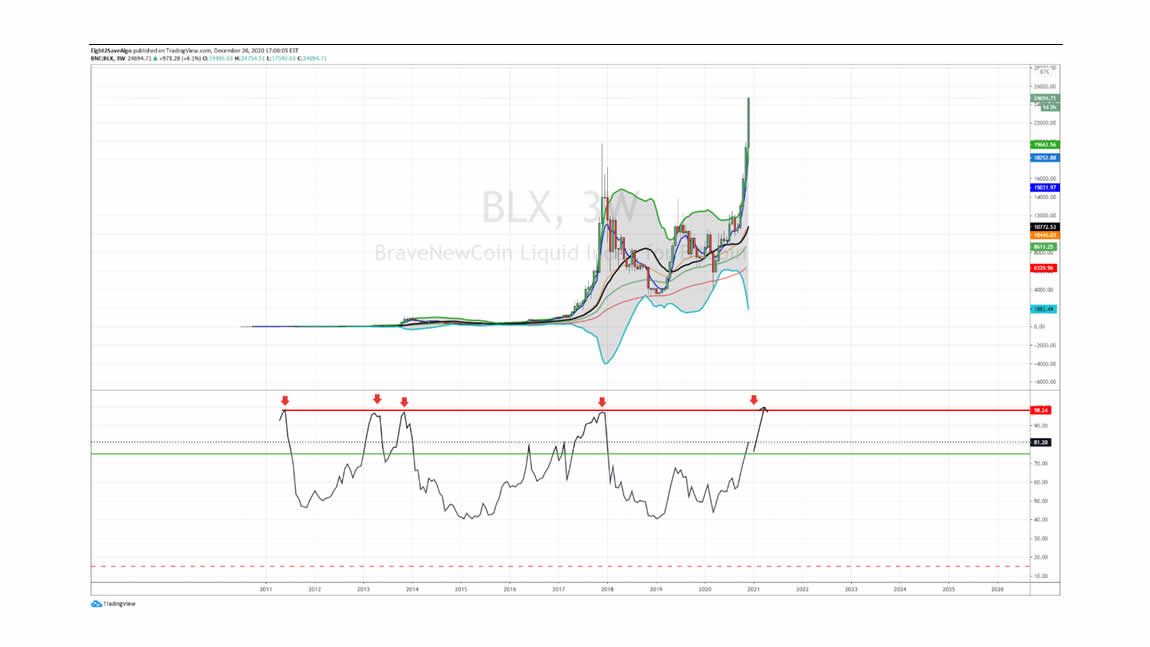 This chart is from December 2020.  Look at the RSI.  Every bull run top ends when the RSI (relative strength index) reaches 98!  Everytime, no exceptions.  Fake outs, dips, it does’nt matter.  Watch the RSI!!!  In 2013, the second leg was FAST!  Remember that too.  Bitcoin could triple in a matter of weeks after this consolidation it is in.  We may have to amend our current prediction of $135K to $190K as the RSI trend is revealed.  Again, we are NOT financial advisors and this is NOT financial advise.  Our former prediction of $160K to $220K  was just updated yesterday.  As we get closer to the top this becomes more real, and more important to understand.  Watch the RSI!  We will make no recommendation to sell or buy or hold.  That is personal for each individual.  We will not reveal what we are going to do either.  This is strictly for informational purposes.  If you have been reading our blogs for a while, you will know what is right for you, when the time comes!
We will leave you with this interesting article about bank regulators exploring how Banks could hold Bitcoin and Crypto assets, click here to read.
It’s incredible to think about how far we have come holding Bitcoin, the greatest hedge in the world against this global monetary devaluation we are living in.