Bitcoins total market cap has now, as of one hour ago, hit $325 Billion, an all time high.  This chart is from yesterday.  It should take out the $20,000 ATH in another week or so.  See yesterday’s chart below: 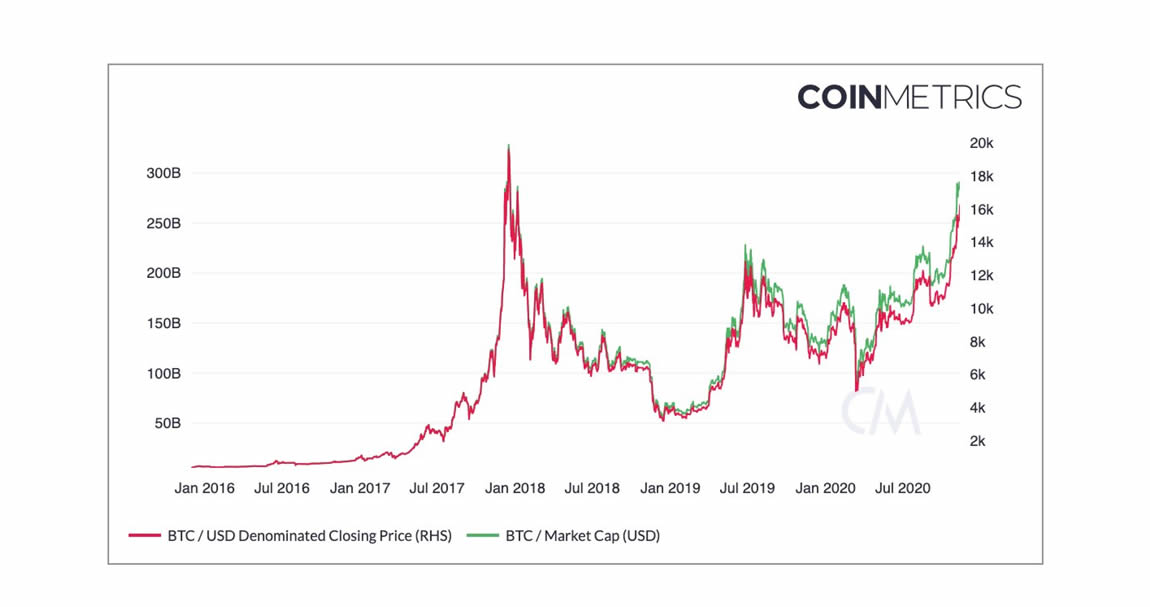 Remember the Wizard of OZ?  I watched the original 1939 version as a small child.  Here is a scene from it: 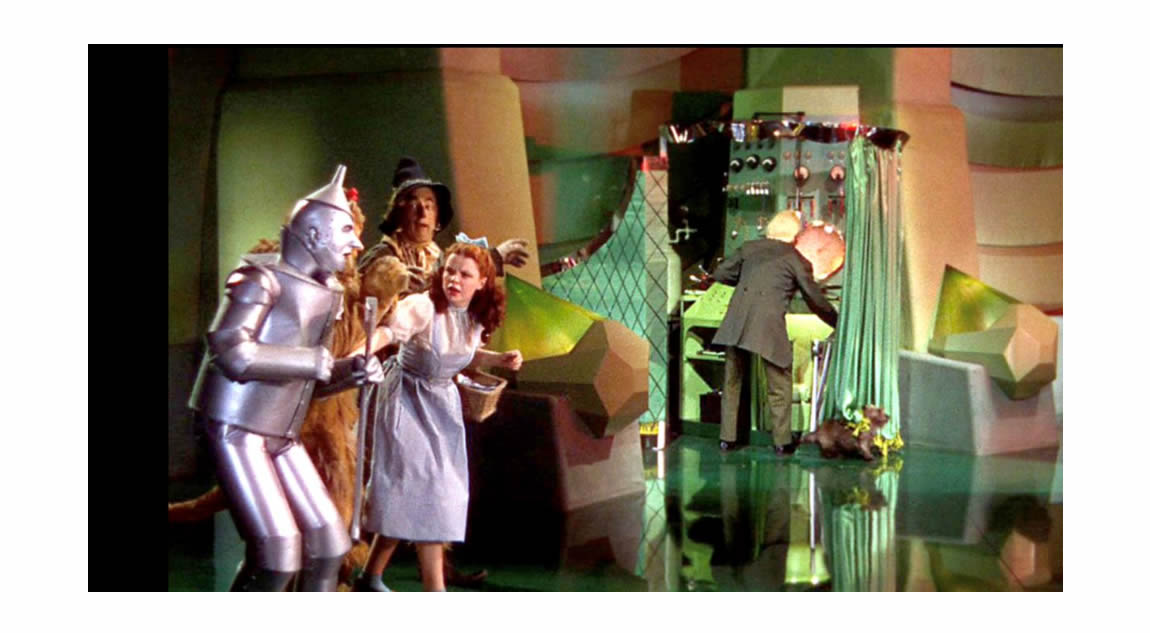 This is when Toto and Dorothy pull back the curtain from the wizard and it was just a conman pulling strings to make the wizard seem almighty.  That is the central bank today.  Adjusting interest rates, quantitative easing, stimulus, buying junk bonds and treasuries.  Soon the US will have negative interest rates just like Europe.  This is why Bitcoin is climbing faster and faster.  It’s only going to get more and more expensive to own it.  One can buy a fraction of a Bitcoin.  Neutral ATM sells it $20 at a time.  But this also signals the dollar is losing value at a rapid rate.  Raoul Pal and others we deeply respect see the dollar gaining value and reversing due to global panic and money rushing back into the dollar.  Here is a chart:

If and when this happens Bitcoin would retrace somewhat but not for long.  The scarcity of Bitcoin and the rate at which it is being adopted is at it’s all time highest point due to zero interest rates, ballooning federal balance sheets world wide, and lack of recent stimulus for the cratering economy.  We don’t see an end in sight to Covid 19 lockdowns into 2021, although a reversal in the election outcome could change that.  Bitcoin is simply provably scarce, digital and therefore fungible, every Bitcoin can be accounted for, it is built on the worlds most secure network, and adoption of Bitcoin has never been higher.  Neutral ATM continues to believe someday it will be the global reserve currency.  Even Ray Dalio the top hedge fund manager in the world has today, reconsidered his stubborn stance on Bitcoin and is opening dialogues with Bitcoin experts about its attributes.  Like many, he does not like its volatility.  I always point to Apple in its early days in the early 90’s.  Apple was volatile from 1980 to 1990 yet it started below $0.10/share and finished 1990 at $0.26/share. Click here to view chart.

Apple has been one of the greatest stock market investments of all time.  But 30 years ago, it was volatile.  Ray Dalio recognizes an s curve adoption.  Bitcoin, like Apple has an s curve adoption.  It turns 12 years old in January 2021.  The volatility of Bitcoin will eventually smooth out, but at exponentially higher prices.  Bitcoin simply put, is the greatest assymetric bet of the 21st century.  Maybe something else will come along and eclipse it.  Hard money, sound money, is almost non existent worldwide, apart from Bitcoin.  People equate Gold in this sense.  However, so far, Gold has not done that well.  It is expected to turn around.  Here is a chart with that expectation:

Below are more statistics and the case for Bitcoin, click here to view.

Neutral ATM has Bitcoin, Gold, and Ethereum and we are watching Theta and Litecoin.  But Bitcoin is the nearly 80% majority and growing.  Nothing beats Bitcoin’s assymetric qualities.  The network effect and adoption curve over the next 6 to 7 years will vault Bitcoin over $500,000 per coin.  That seems conservative.  It cannot be banned, it is borderless.  You need no bank or central bank controlling it.  Neutral ATM is here to get everyone off of zero Bitcoin.