This first chart shows us how the US climbed to world dominance as an economy since the 1870’s and is now losing ground quickly, to China.  This is based on the GDP of each country, click here to view on twitter.

This video from Lark Davis is simply explaining how fast BRICS has come up, and how many new countries (14) are being added to this already globally up and coming alliance.  Soon it will be over 50% of global GDP, click here to view on twitter.

The addition most recently, Egypt, further strengthens BRICS as an alliance.  The USD has weakened considerably, and in many ways, since 2020, click here to view on twitter.

This article highlights the BRICS reserve currency.  It does not mention Bitcoin as the exchange for cross border payments, but that is found elsewhere.  Remember, Russia and China are Bitcoin Whales, as well as Gold and Silver.  These are the assets to own as the world transitions.  Yet, Bitcoin stands alone as a digital asset, which makes it fungible, which Gold and Silver are not.  Since Bitcoin already has built in scarcity, greater than both Gold and Silver, it stands to gain from this transition to BRICS as a reserve currency, click here to read more.

This next chart explains it pretty well.  There would be a USD currency, and a BRICS currency trading internationally.  The payment rails need a digital currency that is fungible on the blockchain.  The Lightening Network for Bitcoin works for this function based on speed and scarcity.  The Bitcoin Blockchain is the most secure Blockchain in the World.  The Lightening Network is just a second layer to the Blockchain.  Works perfectly for cross border payments: 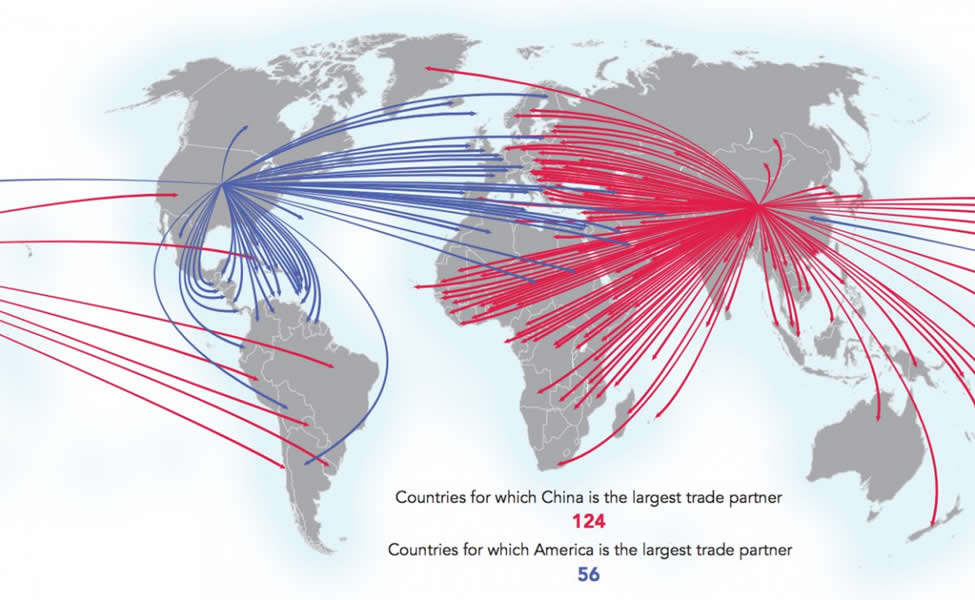 This transition should be complete in 2024 sometime.  That is the projections we are seeing.  Bitcoin has seen the MACD cross, as discussed Monday, click here to read more.

Now we wait for the blue line, now above the orange line in the chart below, to cross the 20 level on the stochastic RSI chart:

Per Steve Courtney, Bear markets are methodical.  Breaking 20 on the stochastic RSI can take months.  Could take 4 to 7 months.  When it happens, this marks the official end of the bear market:

The charts are telling us Bitcoin is strengthening, the Hashrate has never been higher.  Eventually, Bitcoin will climb out of this bear market.  We think after March 2023, which puts us inside one year from the 2024 halving.  That is a likely time frame to begin looking for price action to respond.  It is a war of attrition.  Keep stacking Bitcoin and wait patiently.  Inflation will be back with a vengeance next year sometime.  The SPR (strategic petroleum reserve) is drained, oil prices will rise due to supply demand, and shortages.  As the summer driving season approaches, look for inflation to rear it’s ugly head again!  This will catapult Bitcoin as it has always in the past.  We are not financial advisors, and this is not financial advise.  BRICS reserve currency is coming, so is Bitcoin.  Unfortunately, so is Inflation.  Prepare ahead of time!