Bitcoin is NOW out of the descending triangle!  It has  confirmed the breakout, $38,710 is today’s high!  Capital freakin W!  $50K Bitcoin IS in play. I have been shouting this since Monday.  Now it is clear!  Here is the point where it first broke out: 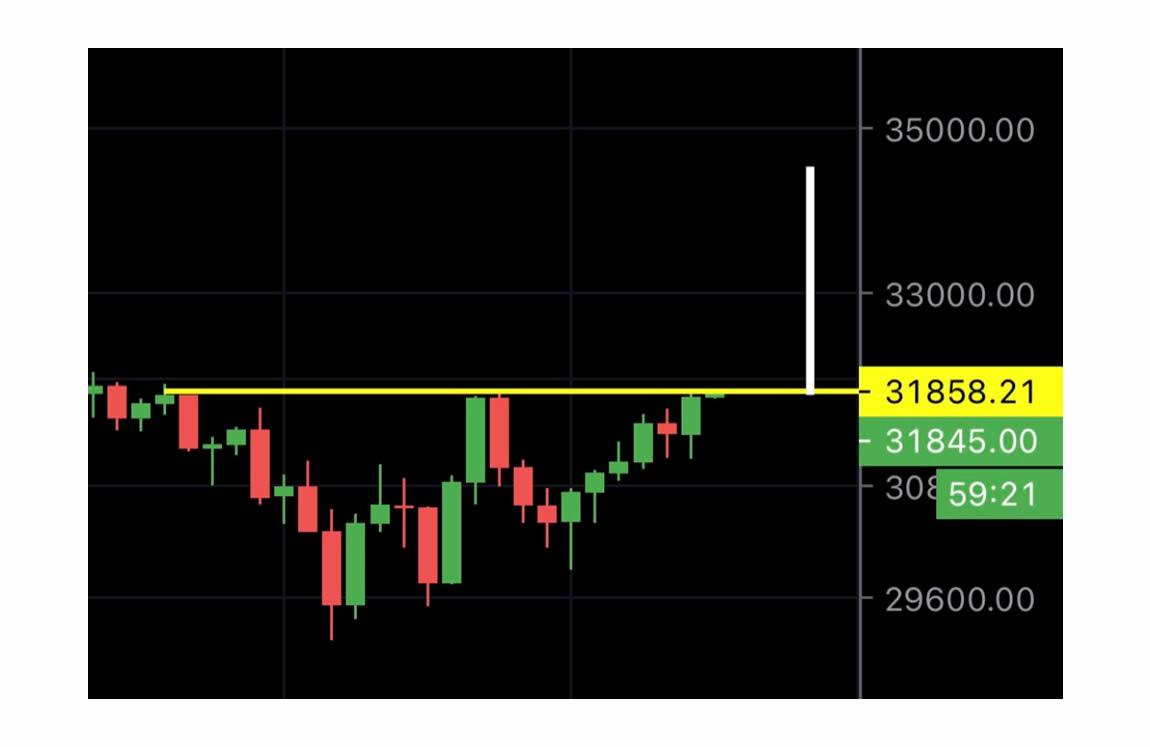 Here is a chart of Bitcoin coming through the descending triangle: 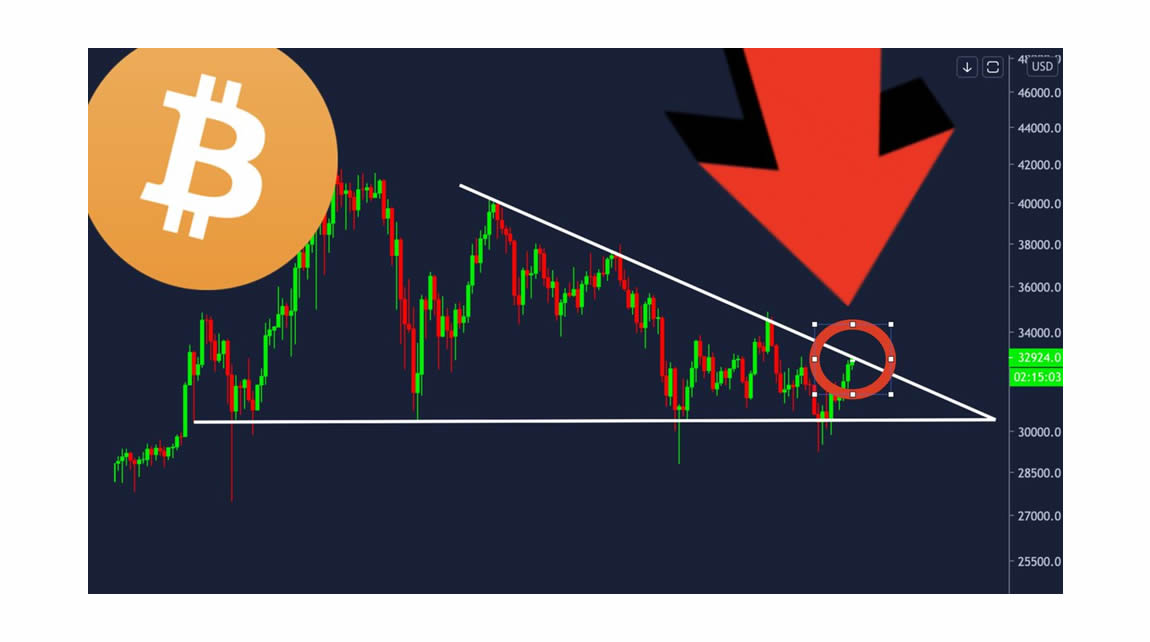 And here is netdania, presently almost to $38K.

We bought some Bitcoin under $30K Wednesday morning, we thought we would have more chances this week, but that does not appear to be the case so far.  Now it is fair to ask how long does this breakout last? Well, there are some interesting news items going on this week and next week, which impact Bitcoin.  First, WSB (Wall Street Bets) and many followers on twitter, Instagram, etc, ran up the stock Game Stop (GME) several thousand % this week, while hedge funds were trying to short the gaming retail company.  The hedge funds lost out into the billions to the small, largely very young investors on Robinhood, following WSB.  The first half of this week it was hilarious.  However, thursday, Robinhood stopped traders from buying this stock and another that were being leverage longed to stop all shorts.  Numerous lawsuits and class action suits were filed against Robinhood.  There is real anger at Wall Street now over this.  Robinhood may not survive this.  Here is Max Keiser’s tweet about it.

His point is a good one.  Former Robinhood investors should give Bitcoin a try.  Not only has it outperformed all other assets for 10 years plus, it is totally decentralized.  The legacy financial system is rigged at the central bank level, and now trading houses on Wall Street, are rigging the game, in favor of hedge funds.  Going decentralized, where no central bank or trading house can shut you down, is the best option.  However, that is retail trading.  Retail demand for a decentralized asset, that cannot be shut down by wall street, cannot succumb to media pressure, cannot be shut down by a central bank, will eventually flow.  In other words, retail demand flowing from Robinhood to Bitcoin (Decentralized) should begin to happen, as a backlash to Robinhood stopping WSB followers from trading GME.  Traders even had their GME stock liquidated against their will.  This may take some time, but watch for it.  Millenial investors, in many cases are smart, and anti-legacy finance.  They will find Bitcoin, and Ethereum because those are the best bets of all decentralized assets.

Michael Saylor is CEO of Micro Strategy.  They own over $1 Billion of Bitcoin on their balance sheet.  Next week he is hosting a large number of CEO’s to learn how to add Bitcoin to their balance sheets.  Bitcoin for Corporations is the name of the seminar, February 3rd & 4th.  All of these CEO’s see the value of the dollar dropping off quickly.  It was going on most of last year, we mentioned it in many of our blogs.  If over the next few weeks new CEO’s announce adding significant levels of Bitcoin to their balance sheets, and a decent number of Robinhood traders buy up Bitcoin.  This will really drive up the price.  It always takes longer than predicted.  But now really is a great time to add Bitcoin to your balance sheet! You will not be disappointed!

Neutral ATM sells and buys Bitcoin as little as $20 at a time!  You do NOT have to buy an entire Bitcoin. Neutral ATM is here to get everyone off of zero Bitcoin.