Adoption curves take a long time, decades.  Now that Elon Musk is getting on board with Bitcoin, and we will see how much he reveals and how fast he goes.  What speed will Bitcoin adoption take over the next 5 years.  Per Willie Woo’s chart, Bitcoin may go from 135 Million to 1 Billion users by end of 2025.  That would likely exponentially increase the price per Bitcoin since the supply side is capped.  Comparing Bitcoin adoption to the adoption of the internet is worth the effort.  They are equally technical and equally life changing in the financial sense.  According to the chart below, Bitcoin is where the stock market was in 1997.  But, it is moving much faster thanks to companies putting it on their balance sheets, and institutional/retail investor demand.  Bitcoin will have a full fledged adoption when more major companies announce putting it on their balance sheets.  This will re-occur when pensions and more institutional investors take large Bitcoin positions.  Meanwhile, positive price action will augment Bitcoin adoption in the future.  See the chart below:

We expect to see more WSB (wall street bets) investors come over to Bitcoin for it’s decentralized properties.  Being an open public protocol, completely decentralized from any central bank or government should expediate this adoption as more and more central control is adopted by economies.  These sanctions against buying AMA or GME by Robinhood are the first symptom, but more is to come.  Bailouts, and more manipulation will go public later on.  As these unfold, more and more investors should understand the honest value of decentralized options where there is no central authority with total control.  The legacy financial system is crumbling on a scale never before seen.  Some day, authorities will see this: 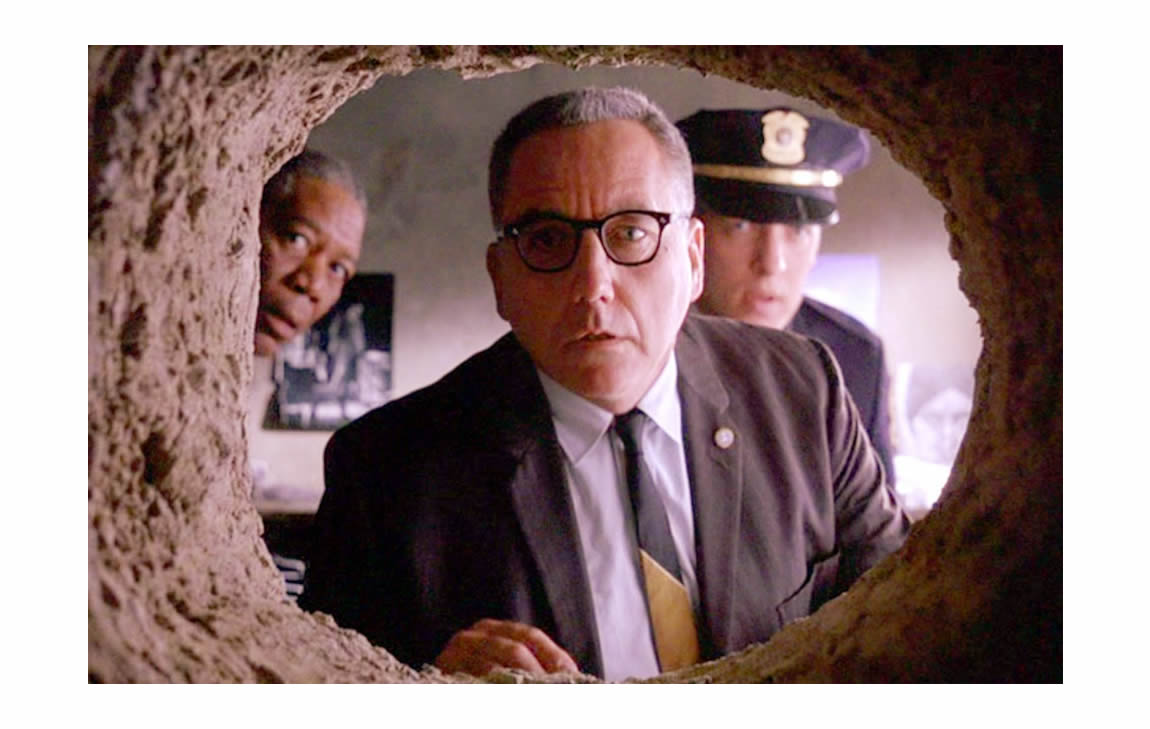 Bitcoin is the hole through which many can escape to freedom.  A public protocol means the blockchain is held together by POW (proof of work) equations solved by ASICS computers.  When a miner successfully solves the equation, they have proven their work, and the mining reward goes to their mining pool.  Every 210,000 blocks the reward is cut in half.  By doing this, the blockchain keeps supply in check.  Supply demand economics allows the price to modulate strictly based on demand for Bitcoin.  As long as demand is going out the adoption curve, and the blockchain remains the most secure network in the world, controlled by hundreds of thousands of miners globally.  Then eventually, Bitcoin will reach an apex where adoption begins slowing down and Bitcoin has reached its equilibrium.  That could be around 2025 like the chart earlier showed.  With 1 billion users the price of a Bitcoin would likely be over $1 million.

People doubted Henry Ford and called for faster horses instead of automobiles.  People doubted the internet at its infancy, and doubted computers talking to each other would be revolutionary.  By the same token, many doubt Bitcoin will be a revolutionary technical invention that pushes mankind forward.  It remains to be seen how it all ends.  Neutral ATM does’nt so much care the price of Bitcoin on any given day.  Neutral ATM cares about how much Bitcoin we own!  Securing and safely storing Bitcoin is one of our highest priorities.  If not our top priority.  The world is changing monetary systems.  The sooner people wake up to this fact, the better they can secure their future.