Banks know what is coming! Own Bitcoin Yet?

More proof today, that Banks know what is coming.  A tectonic plate shift to the global monetary system.  Most fiat currencies will hyperinflate, eventually.  Europe is well on it’s way already.  Bank of England is only going to buy back bonds until Friday of this week.  Expect a UK bond market collapse around Friday, and into next week, click here to read more. 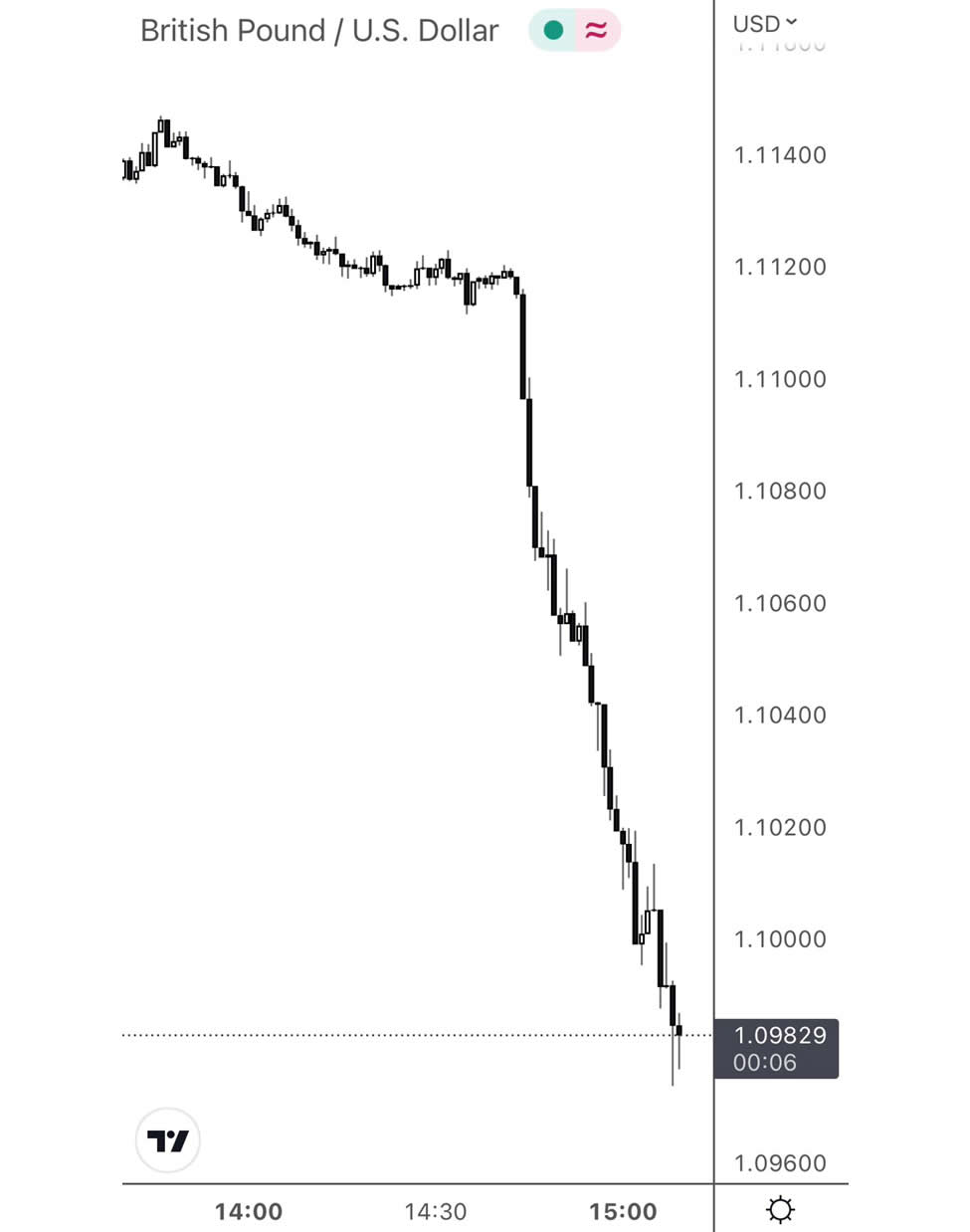 The US Federal Reserve sent $3.1 Billion to the Bank of Swizterland via a swap line.  Likely this is a bail out for Credit Suisse, click here to read more.

Credit Suisse is one of many “Lehman Brothers” bankruptcies coming up, over the next few months.

This next article, which is rather damning for the US industrial military complex, and other three letter agencies.  It details, through Rand Corporation, a military contractor, how the US is attacking the German economy, and how it will benefit them, and hurt Europe.  These actions are shocking, and point to why Libor has been stymied, and SOFR (Standing Overnight Funds Rate) implemented.  Libor benefitted Europe, SOFR benefits the US.  This is the reason for the US dollar milkshake theory we have written about several times.  Here is the article.

So, although we disagree with what we find in the above article, it gives us a sense of why rates are being raised so precipitously.  This is a desperate last attempt to maintain control!  At least it appears that way.  Yet, US banks who likely have nothing to do with these plans in the above article are getting prepared for what is to come.  BNY Mellon has been approved to custody Bitcoin, click here to read more.

So, for Bitcoin as an inflation hedge.  First it pulled in retail investors (2009 – 2020).  Then hedge funds (2020-2021).  Nation States began adopting Bitcoin in 2021, and that will take a very long time to play out.  Now Bitcoin is pulling in the Banking Industry (2022-?).  All of this adoption continues to this day.  As more of these traditional, financial institutions, as well as entire nation states continue to adopt Bitcoin.  It could serve humanity well as a hedge against inflation, a way for cross border payments to be made internationally, and for a general return to a more market based monetary system, as opposed to the controlled and technocratic monetary system in place now.

It should be clear, that the monetary system is unsustainable globally.  It won’t happen overnight, but sooner than many think.  This tectonic plate shift will happen.  Decentralization into a more free market monetary system will be a priority.  This opportunity is coming for all of the reasons our blogs have given, regarding what Bitcoin saves investors from!  It saves investors from the controlled, manipulated system established in the US, in 1913.  Private central banks seem to collude with major corporations to censor, control, and incentivize consumers behavior!  A free market system is the exact opposite of this.  Bitcoin is that free market system.  It has no founder, or owner.  The blockchain is controlled by millions of miners and node operators globally.  The proof of work is energy.  This is an energy backed system, with no controllers manipulating it!

Speaking of manipulation.  Last week, the SPR (strategic petroleum reserve) Drain was 7.7mm barrels.  There is not that much Crude Oil left to drain to termporarily keep Gas prices down!  Soon, in a matter of weeks from now.  The price of oil will snap back to supply demand, and the manipulated supply from the SPR will be no more.  That is likely when inflation really begins to spiral out of control.  Recency bias is all that is keeping Americans from seeing this.  We have had a central bank for 109 years, That is not ever going to change.  Well, we are here to tell you it IS going to change!  Our reasons are compelling.  The new system is coming!  Prepare for it now.  We are not financial advisors, and this is not financial advise.   Do not wait until after the new system is here to reallocate investments, by then, the old system will have destroyed a lot of wealth that was pre-existing.  Take what wealth remains and allocate that into the new system assets.  We know Silver and Bitcoin, and to some degree Gold will benefit.  All of these derivatives that are leveraged so severely (from Monday’s blog), will be unwound.  What is that going to do to stock and bond portfolios?  There will be checks and balances, but losses to those who remain in the old system will be unavoidable.  It’s not too late, but at some point, it will be.  We cannot say when that point will be reached.  We just know that this shift in the monetary system we are in now, is eminent.  It’s closer than we think.