President of Turkey Recep Tayyip Erdogan claims he is “at war with Bitcoin”.  The Turkish Lira has been 100% devalued, and Turkey leads the world with seach engine results titled “Bitcoin”! Below is the exchange rates for five countries.  Turkish Lira currency has lost 40% of it’s value since 2013.  See the chart below: 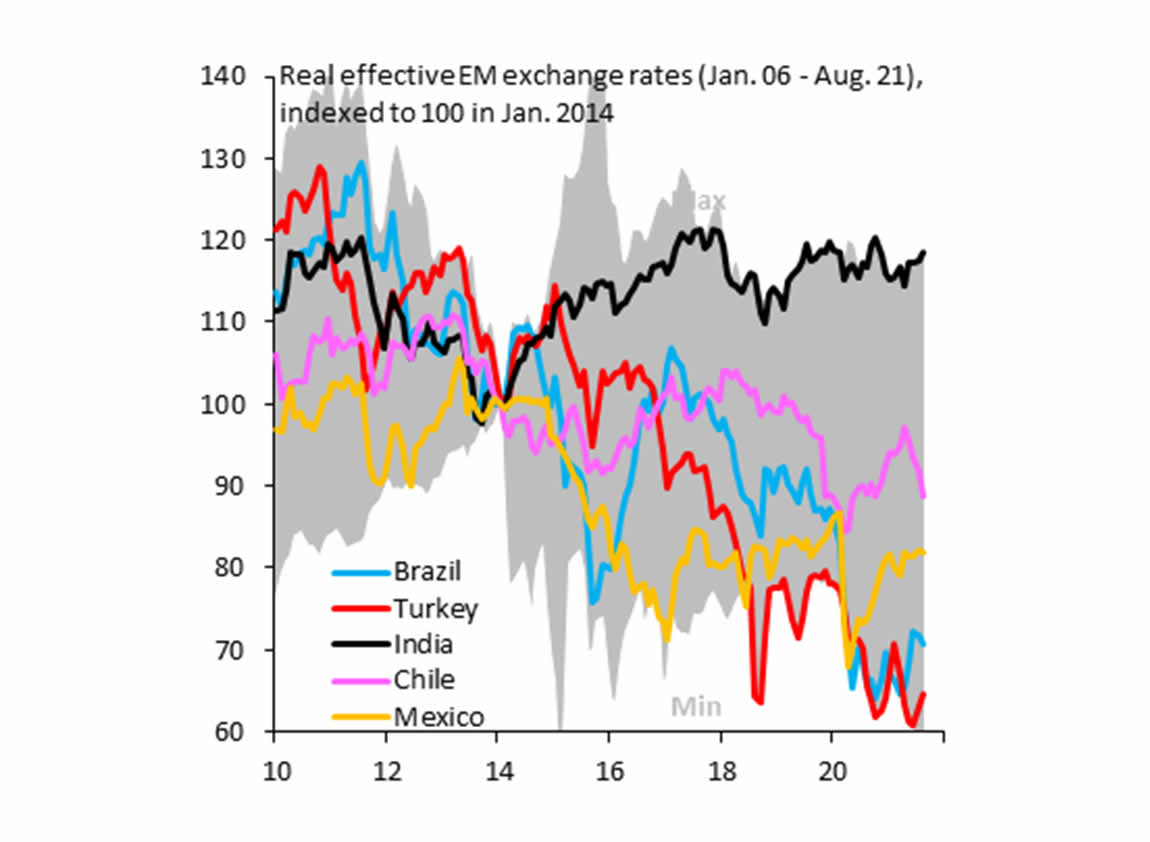 Yet their President is at war with Bitcoin?

In other news, two Federal Reserve executives sold their stocks Friday right before the Monday sell off, due to the China Evergrande news: 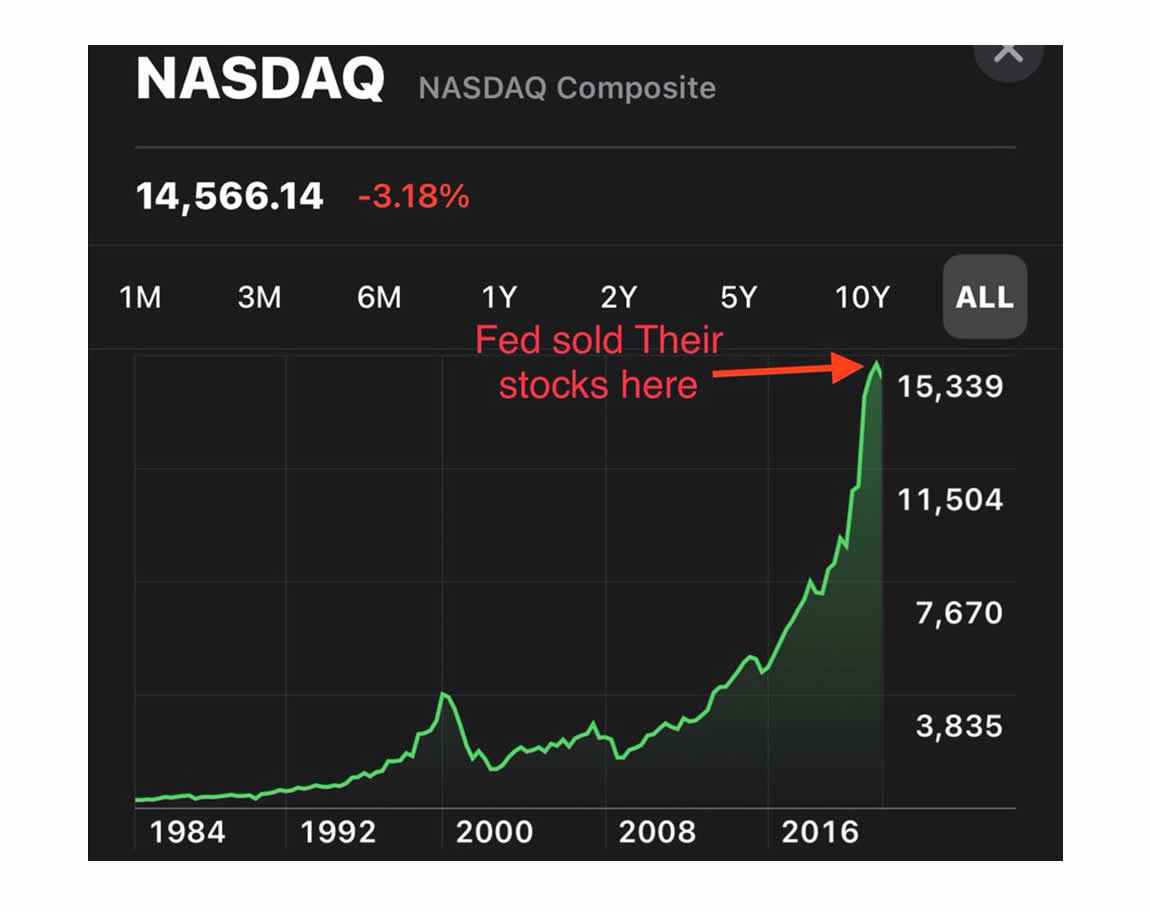 This appears to be with insider knowledge. What else is known?  Keep in mind, that inspite of manipulation both in stocks and crypto currency.  This is a relatively small dip. Here is Mark Moss on the way to reflect on this Bitcoin dip, click here to view on twitter.

Furthermore, here is a chart on spent output age bands on a chart.  Old coins (in the investors possession more than a year), have been in decrease spending until the run up to $53K in late August.  In September, decreased spending.  Here is the chart: 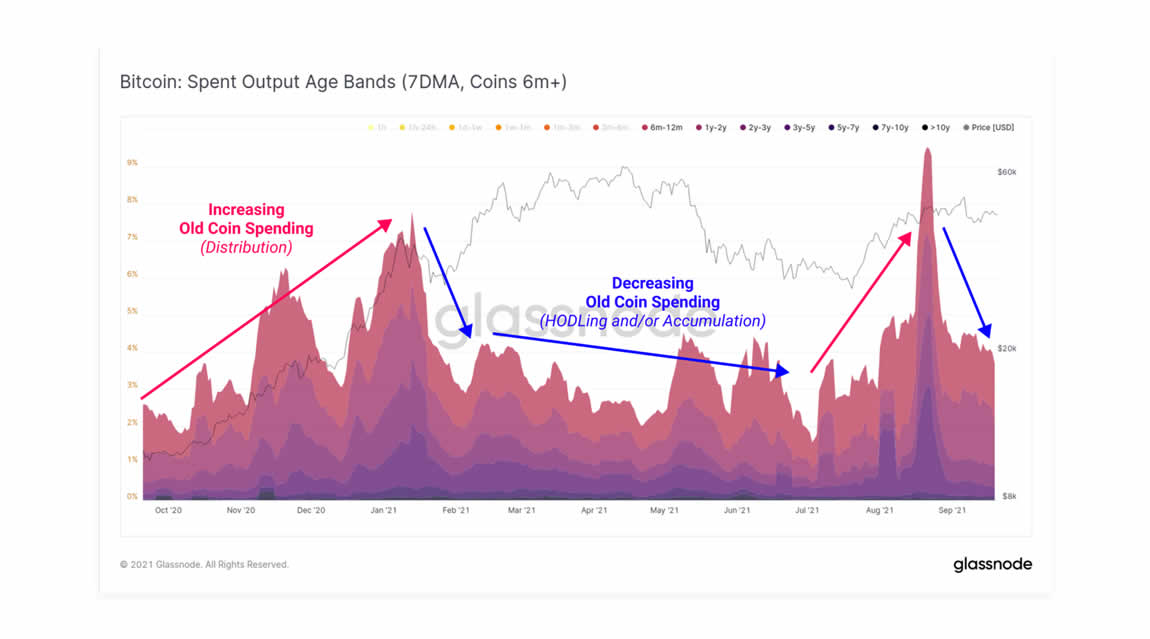 Also, the hash rate has recovered over 52% now, from the lows in late April, early May, when the China mining ban started up.  Central Banks are against Bitcoin, yet the people in mass, are for it.  What else is new?  Here is the chart measuring hash rate and trending it over the last 2.5 years: 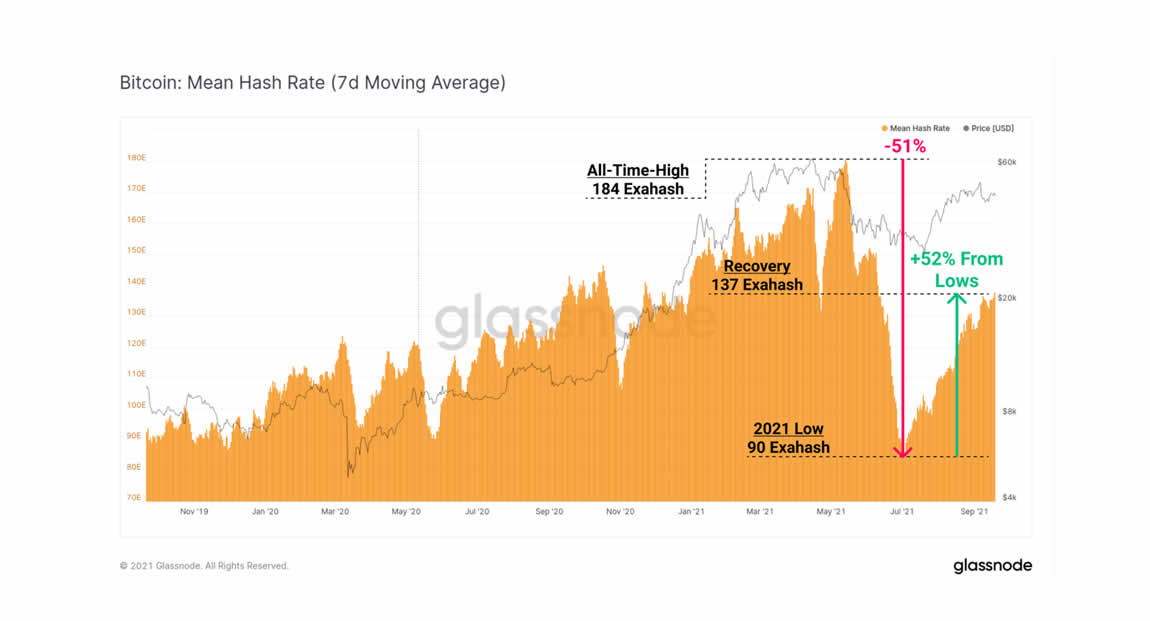 Hash rate measures the exe hashes per second of Bitcoin miners online, creating Bitcoin blocks on the Blockchain.  The health of Bitcoin miners is the health of Bitcoin.  We cannot have one without the other.  Also remember, the difficulty adjustment keeps the algorithim easier for the reduced number of miners online.  This keeps Bitcoin producing blocks every 10 minutes on average.  If not for the difficulty adjustment, blocks would take 15 to 45 minutes or even longer due to a Nationstate mining ban.  Bitcoin may compete with central banks for currency demand.  However, it is not affected by central banks or nation states actions or policies at the core level.  No other crypto currency gives this level of security or this level of decentralization.  For example, Ethereum is popular but it is NOT decentralized.  Vitalik Buterin could make decisions that would have a material impact on the price action and sentiment around Bitcoin.  All the main stream media or central banks can do to Bitcoin, is put our media FUD.  Fear, unbelief, and doubt.  Institutional investors can short Bitcoin when things like Monday happen.  This is why Bitcoin drops the worst the first day after major FUD (China Evergrande) comes out.  Then it levels off and recovers.  Of course, this is not always true.  We do expect a bear market next year after this bull market ends.  Yet, at this time and in this global macro environment, Bitcoin is gaining popularity.  1/3 of swing state voters want Crypto as a legal payment system, click here to view on twitter.

Yet, due to China Evergrande fears regarding how that potential bankruptcy or bail out, in China, will effect both stock and real estate markets long term.  Bitcoin is below $43K right now.  It does appear, that the Wyckoff Distribution pattern it was in, has been invalidated.  There have been two major head and shoulder patterns that have formed since slightly before the ATH in April 2021.  See the chart below:

This would represent a worst case scenario whereby Bitcoin dumps to under $35K and then bounces off the support trend line.  Neutral ATM firmly believes the bull run is not over.  Let’s see if by September 26th the price is over $43,500.  That is the 20 week EMA (exponential moving average).  If this worst case scenario plays out it would dump below that and bounce.  The more likely scenario, in our opinion, is it closes the week above $43,500 and continues the bull run.  This consolidation has lasted 5.5 months.  It could easily have another month or more to go, before the parabolic move up!  Patience!  Zoom Out! Click here to view chart.

Due to the rithmic nature of Bitcoin, the supply shock it gets after each halving as evidenced in the above chart.  It is impossible to believe this bull run is even close to over.  Buy the dip!