Willie Woo is one of the best Bitcoin analysts in the Industry.  Wiliam Clemente III deserves some honorable mention, Robert Breedlove, Preston Physh as well.  However, Willie and William create some great charts for analysis.  Bitcoin is a close knit community of investors, fed up with the legacy banking system, and central bank monetary system, whereby PRIVATE corporations known as central banks print money for governments around the world.  They buy up treasury bonds, create bank reserves, then lend those out to their friends (Fortune 500 companies), through the commercial banks.  Fortune 500 companies buy back there own stock and juice the stock market.  This keeps unemployment low, which is the excuse for additional money printing and quantitative easing.  The entire monetary system is a cabal, and a paper tiger.  Eventually, the house of cards will fall.  Neutral ATM has analyzed global macro economics long enough to know, the only way to win is to hedge the central banking system.  Enter Bitcoin.  There are plenty of crypto currencies.  However, none of them have provable scarcity, proof of work, backed by math and energy like Bitcoin.  Most cryptocurrencies pump up high, and then dump on the investors who are’nt in the inner circle of the founder of that coin.  Bitcoin has no founder.  The first million Bitcoin ever mined, have never sold in 12.3 years.   Neutral ATM views Bitcoin as the safest, long term investment in all of cryptocurrency.  Therefore, we focus on it.  We do own Ethereum which is doing very well now.  The chart below shows how Bitcoin differentiates itself from all other investments.  The adoption curve for Bitcoin, combined with scarcity ratcheting down continuously: 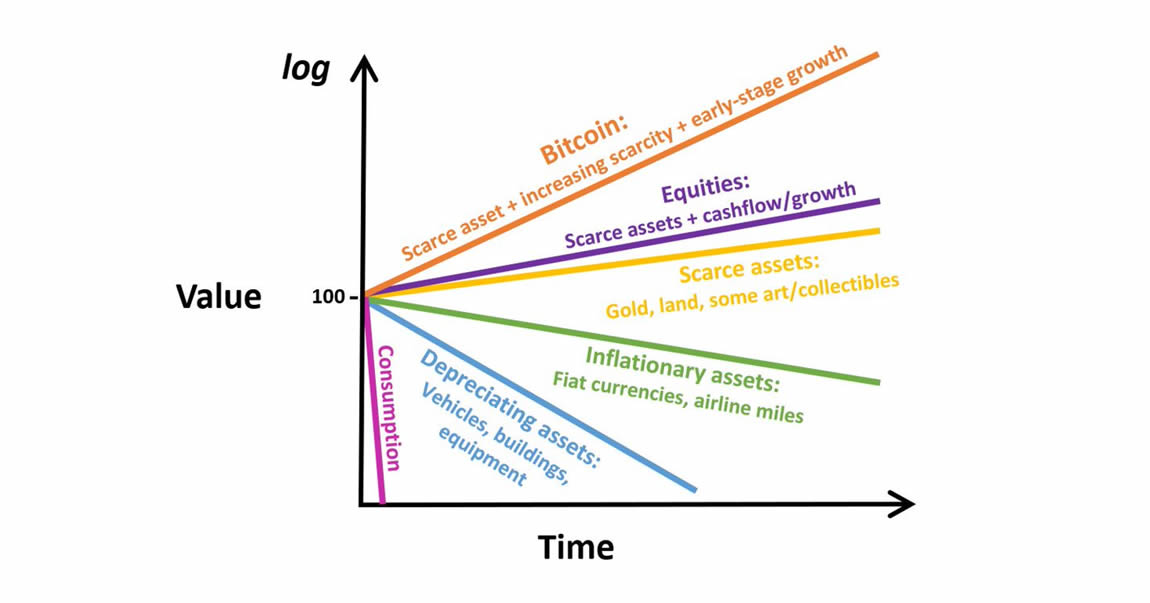 The next chart from Willie Woo compares the adoption curve with Internet and mobile phone user adoption.  So far, Bitcoin is outpacing them both by a very wide margin.  Why?  It solves more problems for humanity.  Decentralization first, ever increasing scarcity second, provability third, and longevity, sustainability is proven each passing year as Bitcoin progresses: 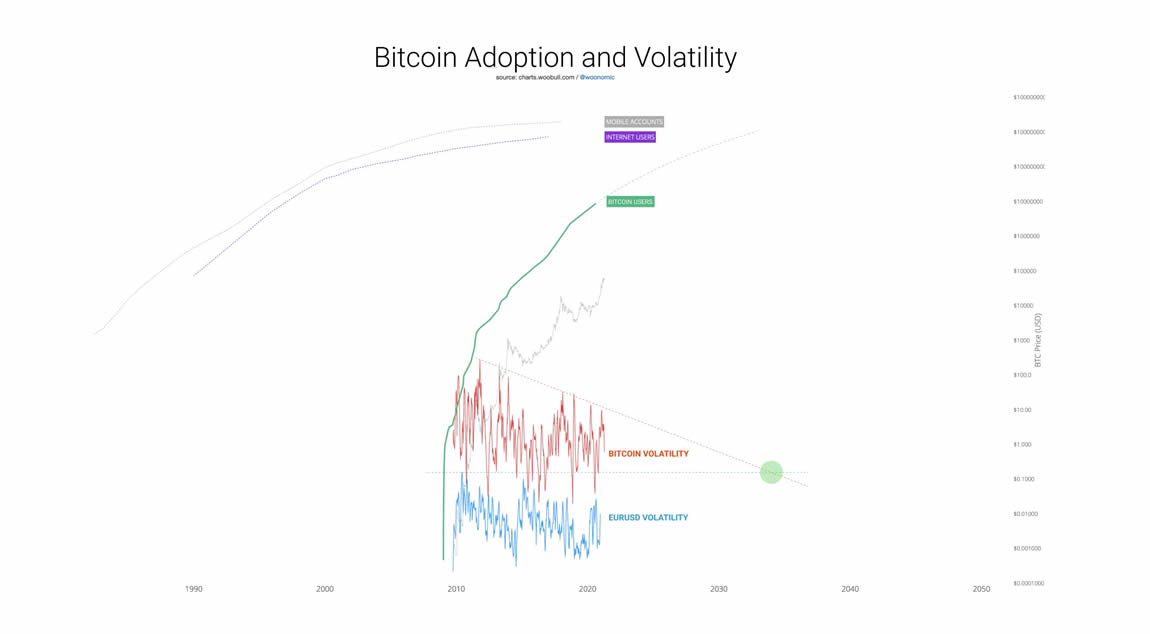 It has always been helpful to view Bitcoin charts denominated in other assets.  In this case, the Willie Woo chart below is in M1 money supply.  Bitcoin took off as the new administration got set up in January 2021.  M1 money supply took off with it.  After corona virus, the same thing happened to a lesser extent last spring, and early summer:

It would not be at all suprising to see Bitcoin go very parabolic when the next stimulus is announced.  That could take a few weeks or more.  In the meantime, we have the Coinbase IPO today.  Strangely, Bitcoin has dumped a little this afternoon.  Expect that to be short term volatility.  Look for Bitcoin to climb closer to $70K the end of this week!  Neutral ATM has more Bitcoin ATM’s on the way, and our OTC Desk has 4% rates as we look at opportunities to add more capabilities on to that option.